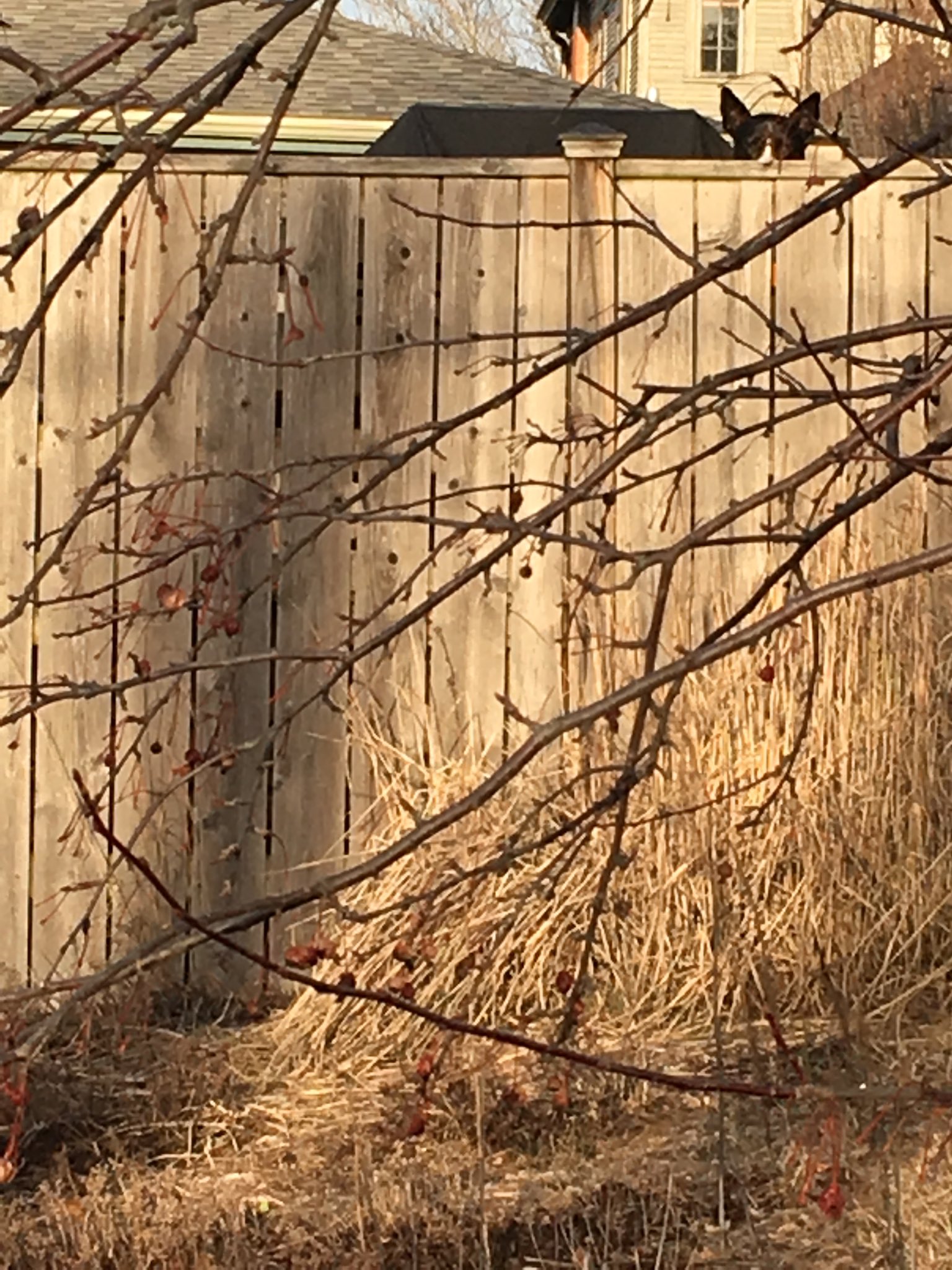 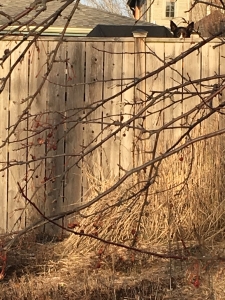 The President is coming to my town today.

Don’t worry. I’ll be fine. June Bug the Terrorist Foster Dog is out on sentry duty, so there’s no chance that Trump will stop by for a visit.

But the coincidence of the release of the Barr Memo spinning the Mueller report with Trump’s visit is leading to think pieces written by outsiders portraying activists on both sides of the Trump divide, as if Grand Rapids has suddenly become the measure of how the Mueller Report — once the actual report is released — will affect Flyover Country.

Predictably, the WaPo piece makes much of Gerald Ford’s ties to Grand Rapids as a way to suggest we’ll see a parallel moment of healing to one purportedly brought by Ford’s pardon of Nixon.

At the Gerald R. Ford Presidential Library, a husband and wife, both flight attendants on a 24-hour layover in Grand Rapids, looked at black-and-white photos of that earlier era. Usually they only talk politics, they said, when they are traveling overseas and the people they meet bring it up. Almost always, people want to know what’s gone so wrong with the United States.

“You don’t want people to think of your country that way,” the husband said.

“There’s too much anger,” his wife replied. “We try to keep aloof from it all.”

In the background, the speech Ford delivered from the Oval Office on Sept. 8, 1974, pardoning Nixon, played on a loop, echoing through the empty rooms. Etched nearby on a wall was a line from Ford’s autobiography explaining the decision that would lead to his election defeat in 1976. “America needed recovery, not revenge,” Ford wrote. “The hate had to be drained and the healing begun.”

The passage makes an error. Ford’s Presidential Library is not in Grand Rapids. His papers — along with Dick Cheney’s earliest records of how to exploit a bureaucracy as Chief of Staff — are on the campus of University of Michigan, two hours from here. What the parachute-in journalists were visiting was the Ford Museum, which features an exhibit that (in my opinion) stretches to claim some kind of accomplishment from Ford’s half term.

The monument to Ford I find more salient, however, is a glass sign that has been put up outside our Federal Building, also named for Ford, since I moved to town less than a decade ago. The sign quotes just one line of the most famous passage in Ford’s speech on being sworn in. Not the “our long national nightmare is over.” But this line:

Our Constitution works; our great Republic is a government of laws and not of men.

Even with Nixon’s pardon, Watergate was the last time that flunkies of the President did real time for actions that served the man and not the Constitution.

But Barr’s memo seems to eliminate all possibility that will happen again (if his Iran-Contra intervention didn’t already). That’s because he effectively permitted the President to float pardons to systematically obstruct an investigation, and then usurped Congress’ role in determining whether in doing so the President had violated his oath of office.

We don’t know what the will happen when the actual Mueller Report is released. We don’t even know what it says.

But if you want to take a lesson from Grand Rapids’ most famous resident, it’s that even Ford’s overly optimistic victory lap may no longer hold.