Thanks For The Memory Banks 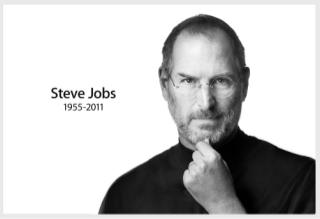