Why Won’t the NYT Report on Ray Kelly’s Spooks? 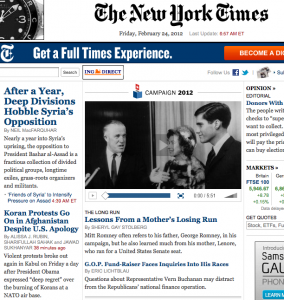