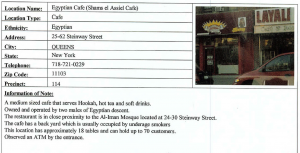 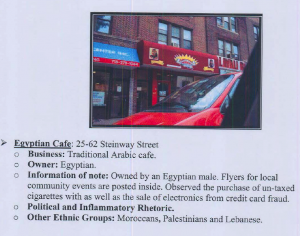 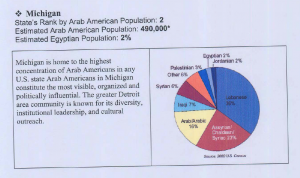 tweets from our circle
Ed Walker 🍞🌹💉💉@MasaccioEWnewyorker.com/cartoons/daily… via @NewYorker24 minutes ago20 May 2022
emptywheel@emptywheelIf Gym Jordan hits 50,000 likes does it constitute jury tampering? pic.twitter.com/mO5kgyoGZf28 minutes ago20 May 2022
Jim White@JimWhiteGNVMore than fifty folks from the church are signed up to eat pulled pork in my back yard tomorrow evening. Fortunatel… twitter.com/i/web/status/1…35 minutes ago20 May 2022
bmaz@bmazLAPD protecting and serving: twitter.com/LAcrimes/statu…57 minutes ago20 May 2022
bmaz@bmazThis is an almost insane waste of time by the 1/6 Committee. Barr was not around right before and after 1/6, and he… twitter.com/i/web/status/1…1 hour ago20 May 2022
Ed Walker 🍞🌹💉💉@MasaccioEWRT @LCVoters: Henry Cuellar is Big Oil's best friend, taking almost $200,000 from them in the 2022 election cycle alone. @JCisnerosTX wil…2 hours ago20 May 2022
Jim White@JimWhiteGNVSays the man who just disenfranchised many voters of color. Just fuck off with your hypocrisy. twitter.com/GovRonDeSantis…6 hours ago20 May 2022
RayneToday@raynetodayRT @wyatt_privilege: Not a mind blowing observation but the game now is to send crazy shit upstairs to scotus and invite them to remold, sc…2 days ago19 May 2022
RayneToday@raynetoday~ding-ding-ding~ Accurate. twitter.com/robinmarty/sta…2 days ago18 May 2022
Uniforms and WikiLeaks in the Discussion of the Anwar al-Awlaki Killing Leak Prosecutions: Enforcing Secrecy Asymmetry Does Not Equate to Rule of L...
Scroll to top