If Section 215 Lapsed, Would the Government Finally Accede to ECPA Reform? 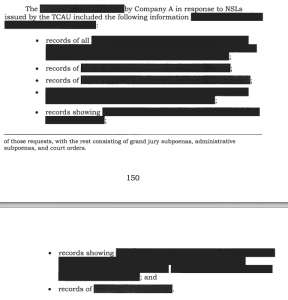