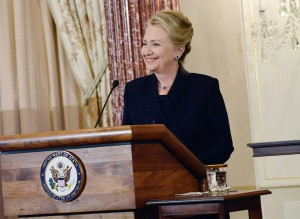 The political press is abuzz with news that the State Department (State IG) and Intelligence Community Inspectors General (ICIG) have asked the Department of Justice to review whether the Department’s handling of the personal email from Hillary Clinton was proper. The story was first reported in sensational fashion by the New York Times, revised somewhat overnight, and then reported in more measured form — making it clear that Clinton herself is not being investigated — by the Associated Press this morning.

The report has put the practice of retroactive classification of information — of the type that convicted Jeffrey Sterling and DOJ tried to use to convict Thomas Drake — at the forefront of presidential politics.

The referral to DOJ arises out of State IG’s review of the use of private emails and the response to Freedom of Information Act requests for Clinton’s email. After consulting with the ICIG, State IG reported that a number of the emails reviewed so far, including one released to the public, included classified information. The ICIG criticized State for using retired foreign service officers with extensive FOIA experience to review Clinton’s email before release, rather than conducting an interagency process (though according to a response from Patrick Kennedy, the CIA and ODNI had already approved the arrangement).

The referral pertains to State’s actions, not Clinton’s. “[T]he referral doesn’t suggest wrongdoing by Clinton herself,” AP noted. None of the emails in question were marked as classified when she sent them and one of them — pertaining to the FBI’s investigation of the Benghazi attack — was not classified at time she received it. Nevertheless, this news has led to a flurry of stories implicating Clinton in a potential DOJ investigation.

Clinton supporters are dismissing this as election year frenzy. The former DOJ Director of Public Affairs, Matt Miller, even tweeted, “If you examined the entire email [account] of any senior official, someone in [government] would later argue something was classified. Absurd standard.”

But Clinton is not the first this has happened to. After all, DOJ attempted to use five retroactively classified documents to convict Thomas Drake on Espionage charges; once DOJ had to admit that fact, their case against Drake fell apart.

And the only hard evidence DOJ presented that Jeffrey Sterling had improperly handled classified information were documents seized from his home that had nothing to do with the nuclear program he was accused of leaking. When the government introduced three of those documents under a silent witness rule limiting what Sterling’s lawyers could ask about them, CIA’s top classification official admitted they had not been classified as secret at first.

The defense team made statements revealing that these documents offered instructions on how to dial rotary phones to call into CIA headquarters, hardly a cutting edge secret. Nevertheless, those documents were a key piece of evidence used to send Sterling to prison for 42 months.

Clinton deserves a good deal of criticism for using personal email that has made it more difficult to access via FOIAs. But retroactively classified information should no more be used to prosecute her — in reality or in the press — than Drake and Sterling.

When asked about the double standard via email, Drake did not join the frenzy. Rather, he described “having really bad flashbacks” given the calls to criminally investigate the former Secretary of State because release of the emails put “unauthorized classified information … in adversaries’ hands.”

Perhaps there’s room for agreement here. Via email, Miller noted, “the entire classification system is a mess: overly complex, riddled with ambiguity, and used at times for inappropriate reasons. And because of that you get perverse outcomes.” 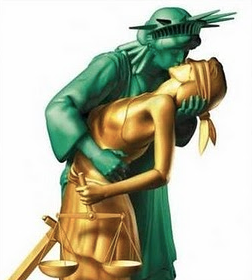 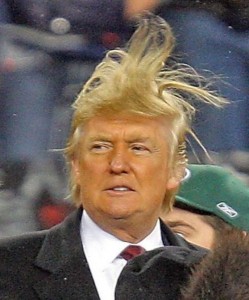