DOJ to Apple: Start Cooperating or You’ll Get the Lavabit Treatment 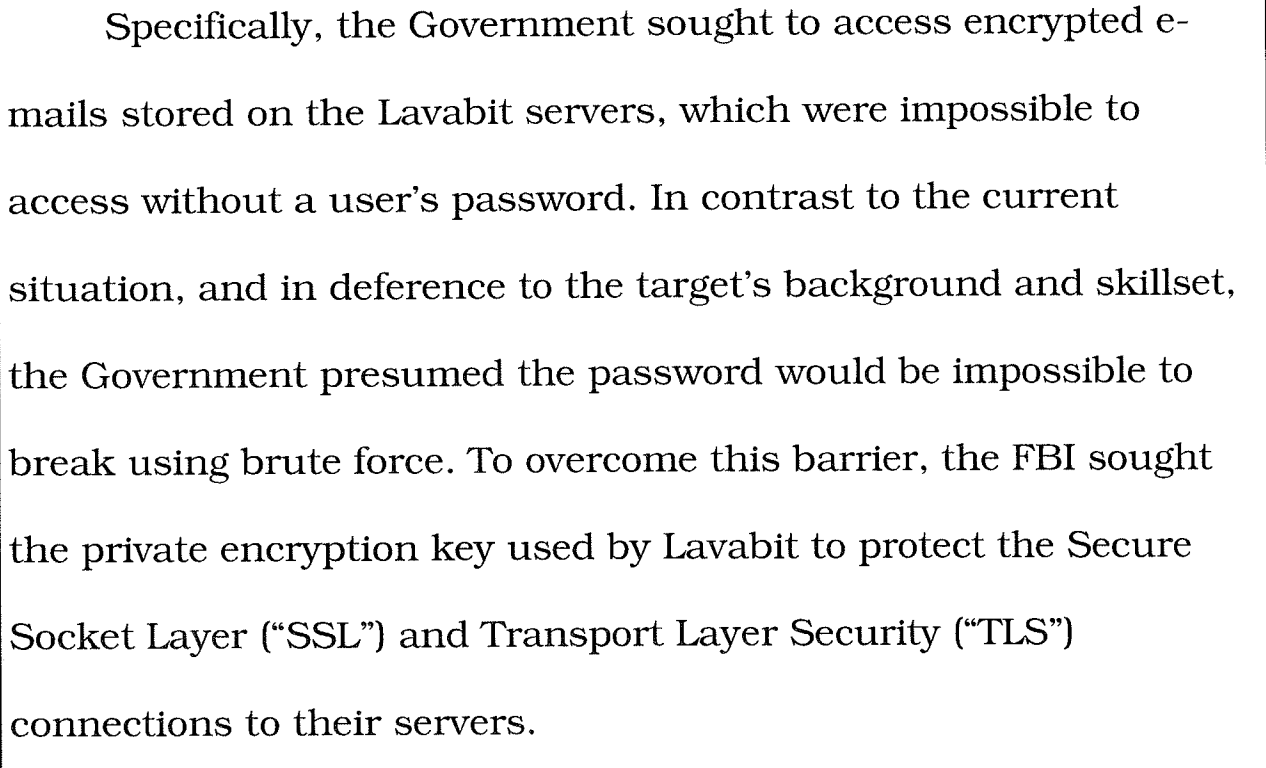