The Return of Football Trash Talk: Brady Versus the Ess Eee See

Oh, hai there, I am back from a very busy day at the law biz and then a long night at friend’s 60th birthday party. Complete with mini Michael Buble knockoff. Dude had everything but the voice recorded, and then sang the vocals. Weird. Anyway, football is back, even if only college this weekend. But there are some important goings on in the NFL too.

I like the move by the Vikes to get Bradford. The first rounder is a large price, but Bradford is a proven NFL starting QB, who occasionally looks very good. The AZ Cards proved three years ago what happens to Super Bowl level teams when they lose their starting QB, and it wasn’t pretty. The Vikes have a pretty good O-Line and Adrian Peterson. If Bradford stays healthy for the year, this could be a brilliant move. And if Bridgewater’s knee is as bad as feared, he may be dicey for next year too.

Man, the Houston Cougs destroyed the Sooners. I guess it is not that big of a shock, especially as the game was in Houston. But still. Houston doesn’t have the most difficult schedule, they may be in the mix late into the year. And for Bob Stoops,another one of those brain farts he has come to be known for.

UCLA has played a miserable game against Texas A&M. The Bruins have been a flaky team for a long time, maybe still are. LSU and Wisconsin on the hallowed Frozen Tundra is a pretty good game through one half, with the Badgers up 6-0; second half should be great. Alabama should dispatch the chain gang the USC Trojans are fielding this year pretty easily, as should Florida with UMass (this would be a better basketball game). Locally the Arizona Wildcats are hosting BYU in Phoenix at Cardinals Stadium. Year five is make or break for Rich Rod, and BYU is never an easy out. We shall see on that. Notre Dame/Texas and Ole Miss/FSU are featured Sunday and Monday games respectively; I’ll go with the favorites in both.

Some interesting cut downs in the NFL today. Kap stays on the Niners (but they did cut Jim Whit’s favorite, Jeff Driskel), but Sanchez was released by the Broncs and is already in Dallas. Sanchez is better than the current backup for rookie Dak Prescott, but the Cowboys better hope the rook is as good as he looked in preseason. But regular season NFL defenses are another thing, and the Cowboys may be in serious trouble. The Packers cut Josh Sitton, a very good O-Lineman and the Ravens Justin Forsett, very recently a 1,300 yard starting RB. Both are a little stunning.

The Jets are keeping four QB’s on their roster, and it is not clear that any of them are really winners. But that’s the Jets Jets Jets. And then there is the Pats, who have only four receivers on their 53 man roster, and two of them Amendola and rookie Malcomb Mitchell have injury issues as the season starts. So, it is not real clear who exactly Jimmy G will be throwing to while Brady whiles away his time cheering for the Wolverweenies. Of course, having a couple of tight ends like Gronk and Bennett sure helps things. And undrafted free agent DJ Foster, from ASU, who looked good in pre-season, is very adept at the slot from his college days and has a little experience outside to boot.

So, as I update this post, UCLA and the Aggies are in overtime and Phred’s Wisconsin Badgers have completed the upset of LSU. Tough start to the new season for Les Miles and the Ess Eee See. Let’s hope there is some well deserved hurt put on the Bama Tide later on tonight. Well, that is it. Thanks to Marcy for getting up a stub post while I was cavorting about. It remains in its entirety below. Music is a very early live take by the Stones of Mercy Mercy. It is very tasty.

The real (college) football has already started and yet Mr. bmaz says he has better things to do than post a Trash Talk.

So I’ve decided that since 1) Brady has donned a classic 90s hair doo so he looks like he did when he and I were both Wolvereenies 2) he’s headed back to his our stomping grounds to honorarily lead the team while he’s prohibited to even show up in Foxboro 3) Jim has already been yapping his mouth about the Ess Eee See, I thought I’d make this the first of a series of four tributes to Tommy, until Mr. bmaz gets around to posting something more substantive.

In another very important development, the FBI has just revealed that Hillary will have to stay away from the White House during her first four months as President because she was exonerated on the underlying crime but destroyed a few phones. 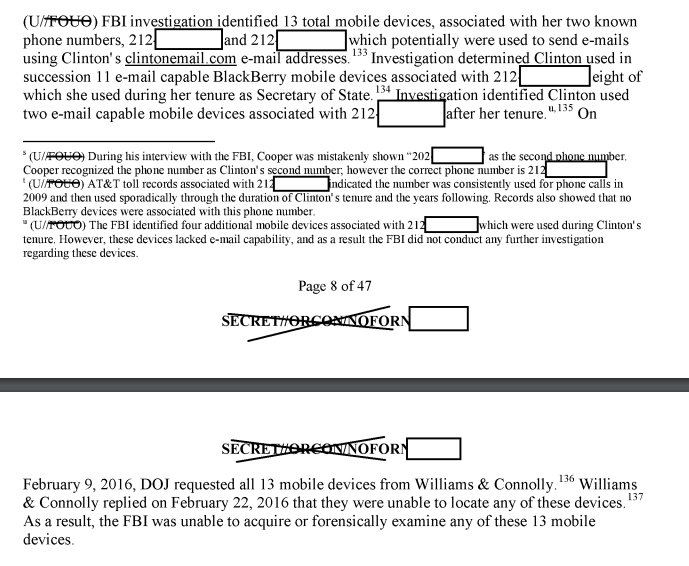 This may or may not mean Tommy Brady is bound to become President sometime later in life.

tweets from our circle
bmaz@bmazThis is an almost insane waste of time by the 1/6 Committee. Barr was not around right before and after 1/6, and he… twitter.com/i/web/status/1…6 minutes ago20 May 2022
bmaz@bmazRT @briantylercohen: Clarence Thomas: People need to "live with outcomes we don’t agree with." Ginni Thomas: pic.twitter.com/WNJ5gfLtnz12 minutes ago20 May 2022
Ed Walker 🍞🌹💉💉@MasaccioEWRT @LCVoters: Henry Cuellar is Big Oil's best friend, taking almost $200,000 from them in the 2022 election cycle alone. @JCisnerosTX wil…53 minutes ago20 May 2022
bmaz@bmazOf course, there is nothing whatsoever wrong with this, opposite is given to the media in every campaign. This is r… twitter.com/i/web/status/1…1 hour ago20 May 2022
emptywheel@emptywheelNote: DeFilippis referred to him by his real name. Everyone else has been good and used his initial. twitter.com/AGoudsward/sta…2 hours ago20 May 2022
Jim White@JimWhiteGNVSays the man who just disenfranchised many voters of color. Just fuck off with your hypocrisy. twitter.com/GovRonDeSantis…5 hours ago20 May 2022
RayneToday@raynetodayRT @wyatt_privilege: Not a mind blowing observation but the game now is to send crazy shit upstairs to scotus and invite them to remold, sc…2 days ago19 May 2022
RayneToday@raynetoday~ding-ding-ding~ Accurate. twitter.com/robinmarty/sta…2 days ago18 May 2022
In Attempted Hit Piece, NYT Makes Putin Hero of Defeating TPP FBI’s Fancy Bear Cyber Structure
Scroll to top