9/11: A Story of Attacks, Horror, Victims, Heroes and Jingoistic Shame 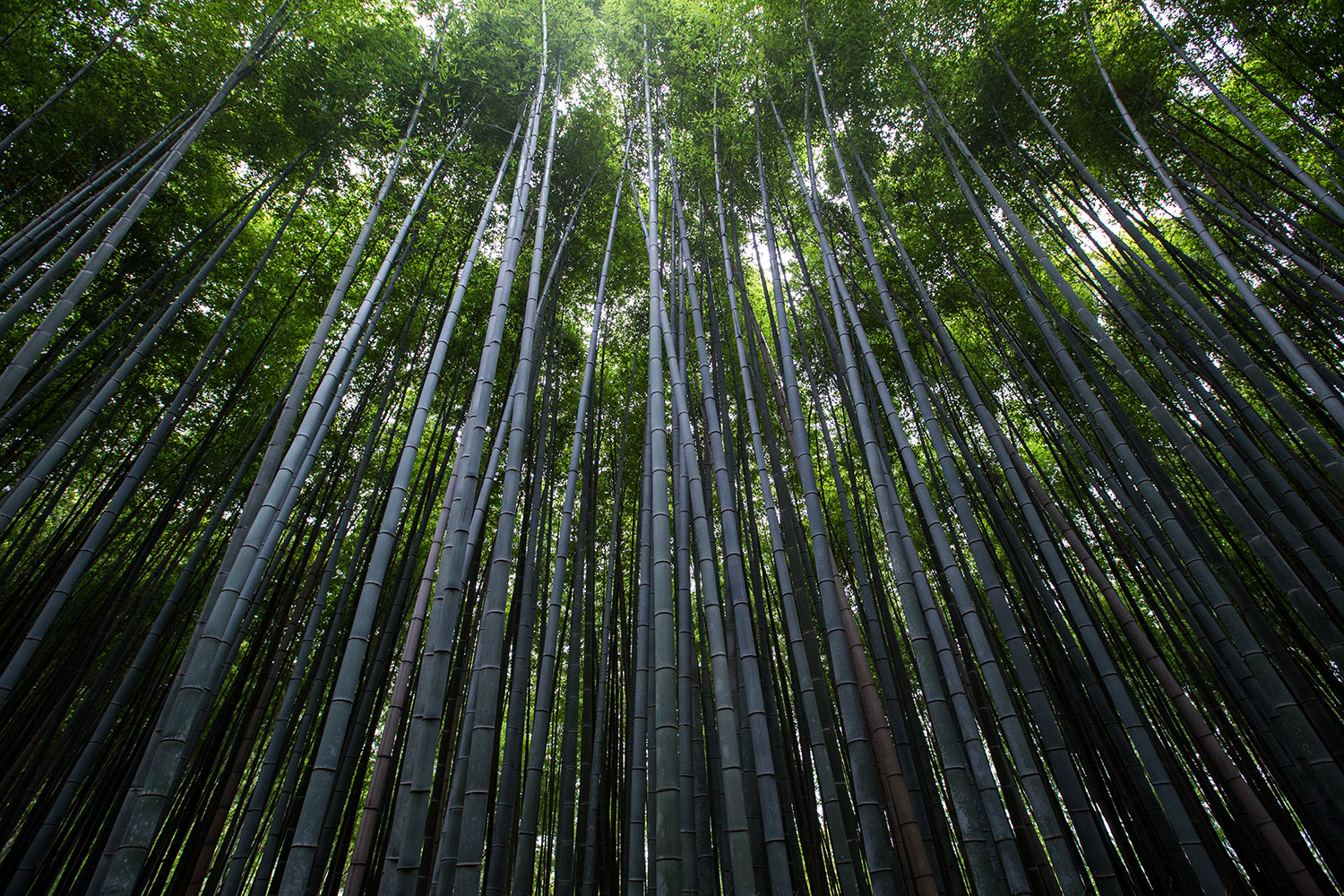 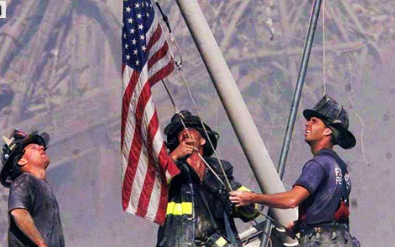 September 11, 2001 is now 15 years in the mirror of life. Like the two Kennedy assassinations, the Moonshot and a few other events in life, it is one of those “yeah I remember where I was when…” moments. Personally, being on west coast time, I was just waking up thinking all I had was a normal morning court calendar. When my wife, who gets up far earlier than I, shouted at me to rub out the cobwebs and watch the TV because something was seriously wrong in New York City. She was right. It was a hell of a day, one of unspeakable tragedy and indescribable heroism. It was truly all there in one compact day, unlike any other, save maybe December 7, 1941.

2,996 people lost their lives, and their families and history were forever altered in the course of hours on an otherwise clear and beautiful day in Manhattan. Most were simply innocent victims, but many were the epitome of heroes who charged into a hellscape to try to salvage any life they could. There were other heroes that altered their lives in response, and either died or were forever changed as a result. One was a friend of mine from South Tempe, Pat Tillman.

No one can speak for Pat Tillman, and, save for his family, those who claim to only prove they never met the man. All I can say is, I wish he were here today. The one thing that is certain is he would not give the prepackaged trite partisan reaches you are likely to hear today. It would be unfiltered truth. Which the US did not get from its leaders after September 11, 2001, and is still missing today.

Instead of rallying and solidifying the oneness of the American citizenry that was extant immediately after September 11, 2001, the Bush/Cheney Administration and GOP told us to go shopping and that we needed to invade Iraq, who had nothing whatsoever to do with 9/11. It was a fools, if not devil’s, errand and a move that threw away an opportunity for greatness from the country and exploited it in favor of war crimes and raw political power expansion and consolidation.

Instead of gelling the United States to make ourselves better as the “Greatest Generation” did sixty years before, America was wholesale sold a bill of goods by a determined group of unreformed and craven Neo-Con war criminals left over from the Vietnam era, and we were led down the path to a war of aggression that was an unmitigated disaster we have not only not recovered from today, but are still compounding.

The 2000’s will prove to be a decade of American shame when history is written decades from now. Not from the attacks, but from our craven response thereto. So, pardon me if I join Colin Kaepernick and choose not to join, every Sunday, just because the Madison Avenue revenue generating NFL of Roger Goodell cravenly exploits it, the jingoistic bullshit of rote dedication to a racist National Anthem. Also, too, shame on opportunistic and Constitutionally ignorant whiny police unions who scold free speech and threaten to abandon their jobs in the face of it. 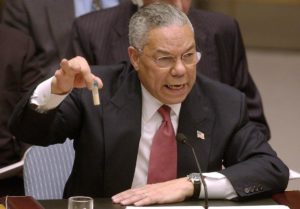 But that is all over now surely. Taking the United States, nee the world, to a forever war on the wings of a craven lie is universally recognized, condemned and scorned, right?

No. The Neo-Cons are unrepentant and still trying to advance themselves on the lie that their once and forever war justifies more than their prosecution and conviction in The Hague. Here is a belligerent and unrepentant Dick Cheney passing the torch of evil to his spawn Liz Cheney in the august pages of the Wall Street Journal:

We are no longer interrogating terrorists in part because we are no longer capturing terrorists. Since taking office, the president has recklessly pursued his objective of closing the detention facility at Guantanamo by releasing current detainees—regardless of the likelihood they will return to the field of battle against us. Until recently, the head of recruitment for ISIS in Afghanistan and Pakistan was a former Guantanamo detainee, as is one of al Qaeda’s most senior leaders in the Arabian Peninsula.

As he released terrorists to return to the field of battle, Mr. Obama was simultaneously withdrawing American forces from Iraq and Afghanistan. He calls this policy “ending wars.” Most reasonable people recognize this approach as losing wars.

Times may change, but the bottomless pit of Cheney lies and evil do not. As Charlie Savage pointed out on Twitter, the two terrorists the Cheneys refer to were actually released back to the “field of battle” by Bush and Cheney, not Obama. Was Obama involved in the story? Yes, he would be the one who actually tracked them down and killed them.

And then there is the failure to learn the lessons of the failed torture regime Bush and Cheney instituted as the hallmark of the “War on Terror”. Our friend, and former colleague, Spencer Ackerman has a must read three part series over the last three days in The Guardian (Part One, Part Two and Part Three) detailing how the CIA rolled the Obama Administration and prevented any of the necessary exposure, accountability and reform that was desperately needed in the aftermath of the torture regime and war of aggression in Iraq. It will take a while, but read all three parts. It is exasperating and maddening. It is also journalism at its finest.

And so, as we glide through the fifteenth anniversary of September 11, what are we left with from our response to the attacks? A destabilized world, an ingraining of hideous mistakes and a domestic scene more notable for jingoism and faux patriotism than dedication to the founding principles that America should stand for.

That is not what the real heroes, not only of 9/11 but the totality of American history, died to support and protect. In fact, it is an insult to their efforts and lives. If America wants to win the “War on Terror”, we need to get our heads out of our asses, quit listening to the neocons, war mongers, and military industrial complex Dwight Eisenhower warned us about, and act intelligently. This requires a cessation of adherence to jingoistic and inane propaganda and thought, and a focus on the principles we are supposed to stand for.