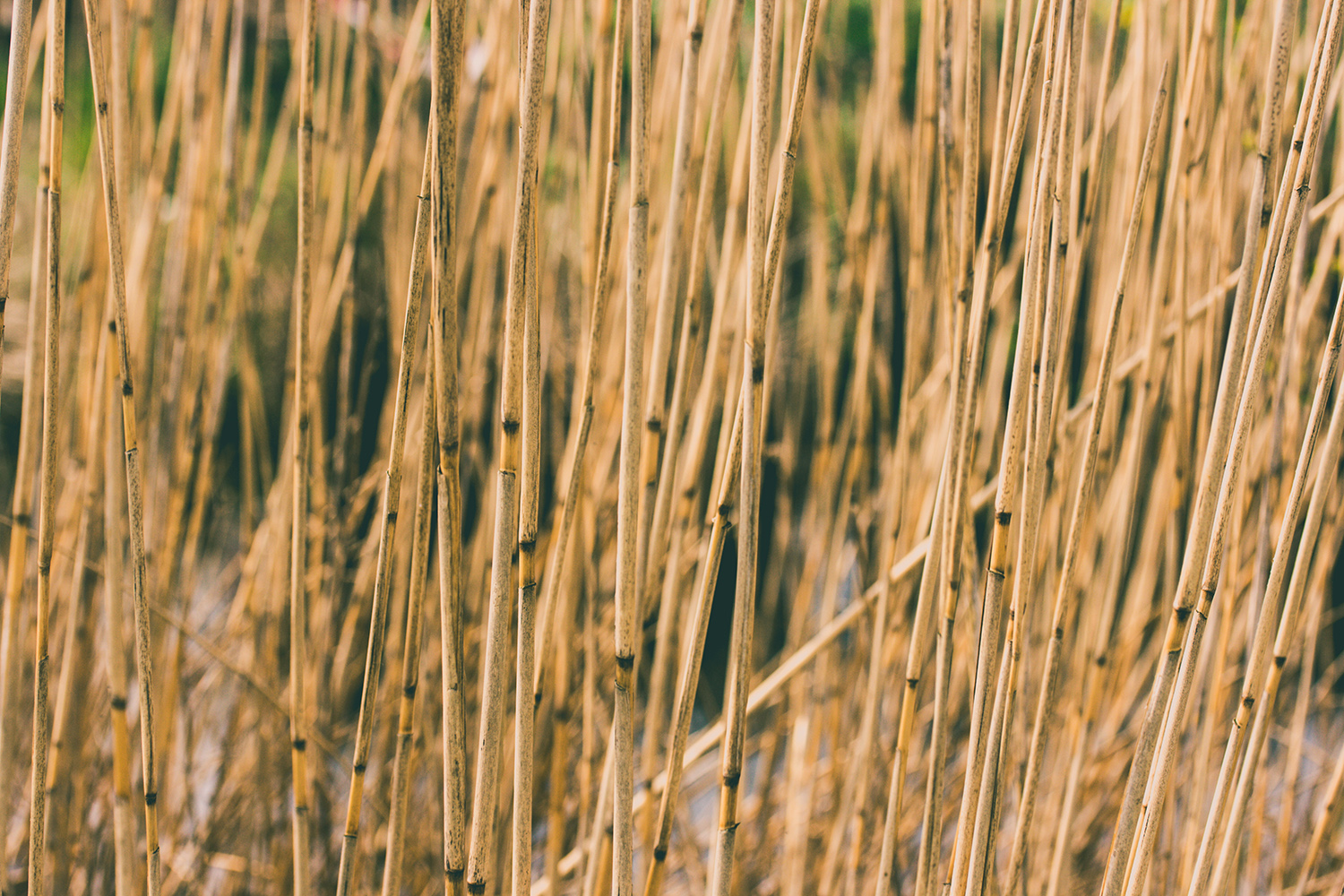 One of the great pleasures of travel is long uninterrupted stretches of time for reading. I’m on the road for a long trip, including a visit to Russia, and took a copy of War and Peace with me. It’s really long, and therefore perfect for this kind of travel, and I was able to read it in a month amid the sightseeing and wandering that are the other great things about travel. On a visit to St. Petersburg last year, I saw the Military Gallery at the Hermitage, a long barrel-vaulted room with 332 portraits of the generals who took part in the Patriotic War of 1812, Napoleon’s invasion of Russia and the destruction of his Grande Armée by the Russian people and their army under the leadership of M. I. Kutusov. Wikipedia has a nice entry on this part of the museum, including pictures of several of the people who appear in Tolstoy’s book including one who is kin to the author..

Tolstoy was a drinker, a rake and a gambler as a young man, but that changed about the time he joined the army for a war between Russia and Turkey in 1851 and he began to write. His military experience gives the crackle of reality to the descriptions of the battles in War and Peace, and on the lengthy discussions of strategy and tactics. His explanation of the Russians crushing the French is fascinating, as is his lack of respect for the historians before him whose explanations he rejects abusively. I was particularly taken by the discussion in Chapter 1 of Book 14. This is from the translation of Louise Maude and Alymer Maude published in 1942. There are more recent and arguably better translations, but this one was easier to read in the Kindle edition.

Strange as may be the historical account of how some king or emperor, having quarreled with another, collects an army, fights his enemy’s army, gains a victory by killing three, five, or ten thousand men and subjugates a kingdom and an entire nation of several millions, all the facts of history (as far as we know it) confirm the truth of the statement that the greater or lesser success of one army against another is the cause, or at least an essential indication, of an increase or decrease in the strength of the nation – even though it is unintelligible why the defeat of an army – a hundredth part of a nation – should oblige that whole nation to submit. A army gains a victory, and at once the rights of the conquering nation have increased to the detriment of the defeated. An army has suffered defeat, and at once a people loses its rights in proportion to the severity of the reverse, and if its army suffers a complete defeat the nation is quite subjugated.

So according to history it has been found from the most ancient times, and so it is to our own day. All Napoleon’s wars serve to confirm this rule. In proportion to the defeat of the Austrian army Austria loses its rights, and the rights and the strength of France increase. The victories of the French at Jena and Auerstadt destroy the independent existence of Prussia.

But then, in 1812, the French gain a victory near Moscow. Moscow is taken and after that with no further battles, it is not Russia that ceases to exist, but the French army of six hundred thousand, and then Napoleonic France itself. To strain the facts to fit the rules of history; to say that the field of battle at Borodino remained in the hands of the Russians, or that after Moscow there were other battles that destroyed Napoleon’s army, is impossible.

The difference is this. After the defeats of Austria nnd Prussia, the residents of Vienna and Berlin stayed home, surrendered, and more or accepted the rule of Napoleon. This is perfectly natural. What difference does it make in the private lives of the people which monarch rules? For the rich and the prosperous, the French seemed charming and cultivated, and if that charm and culture were somewhat different from that of their prior rulers, it was not a great difference and was one with which they were already familiar. As to the craftsmen and artisans, they continued to live as before, carrying out their trades for the new and old aristocracies, and the poor at least were free from conscription and misery in the army.

But that didn’t happen in Russia. As Napoleon advanced towards Moscow, almost everyone left town. There is a funny scene where Napoleon plans his speech to the expected deputation from the city, at which he will explain his good intentions and his demands. It reads as if he were thinking the people of Moscow would welcome him and his enlightened rule with open arms and shower him with flowers. No deputation arrives, and the French generals argue about which of them is going to have to tell the Emperor the bad news.

As most people left, those who remained, peasants, convicts and lunatics, began looting and squatting in the emptied homes. The loot left town a bit later. When the French moved in, they found a nearly empty city, and they themselves began to loot and camp out in the vacant palaces and nicer homes. Then Moscow caught fire, in Tolstoy’s explanation not by arson, but by carelessness and the lack of a fire department, and vast sections were reduced to rubble. Napoleon practically begged peasants to bring their hay and other provender to the city, offering extraordinary prices (which according to Tolstoy he planned to pay for with counterfeit rubles), but the peasants burned their produce rather than sell it to the invaders. Meanwhile the Russian Army is watching for an opportunity to attack. Suddenly the French Army breaks and runs. The Russians under M. I. Kutusov follow as the French run at a breakneck pace towards the border. Kutusov sends detachments of guerillas to harass the baggage trains and cannon, and to capture stragglers. Few of the French troops get away.

As Tolstoy explains it, the French thought they were in a ritual duel with rapiers between two honorable combatants. Suddenly the Russian side realizes its danger, picks up a cudgel and beats its rival senseless. Tolstoy says that Napoleon complained to the Russian Emperor Alexander I and General Kutusov that the war is carried on “…contrary to all the rules – as if there were any rules for killing people.”

The publisher of my version explains that a new edition was warranted especially by Hitler’s invasion of Russia. We might see it as a good time to understand a lesson ourselves. The US Army and its allies destroyed the Iraqi Army, but the people were not defeated. The US Army won many battles with the army of North Viet Nam and conflicts with guerrillas in Viet Nam, but the people were not defeated. And the debacle in Afghanistan is even harder to understand in light of that country’s history. Tolstoy makes this lesson clear:

The fencer who demanded a contest according to the rules of fencing was the French army; his opponent who threw away the rapier and snatched up the cudgel was the Russion people …,

Or, you know, the Iraqis, the Vietnamese or the Afghans.

What Happens When Visa Applicants Forget Their Old Social Media IDs? Welcome to the New and Improved Emptywheel