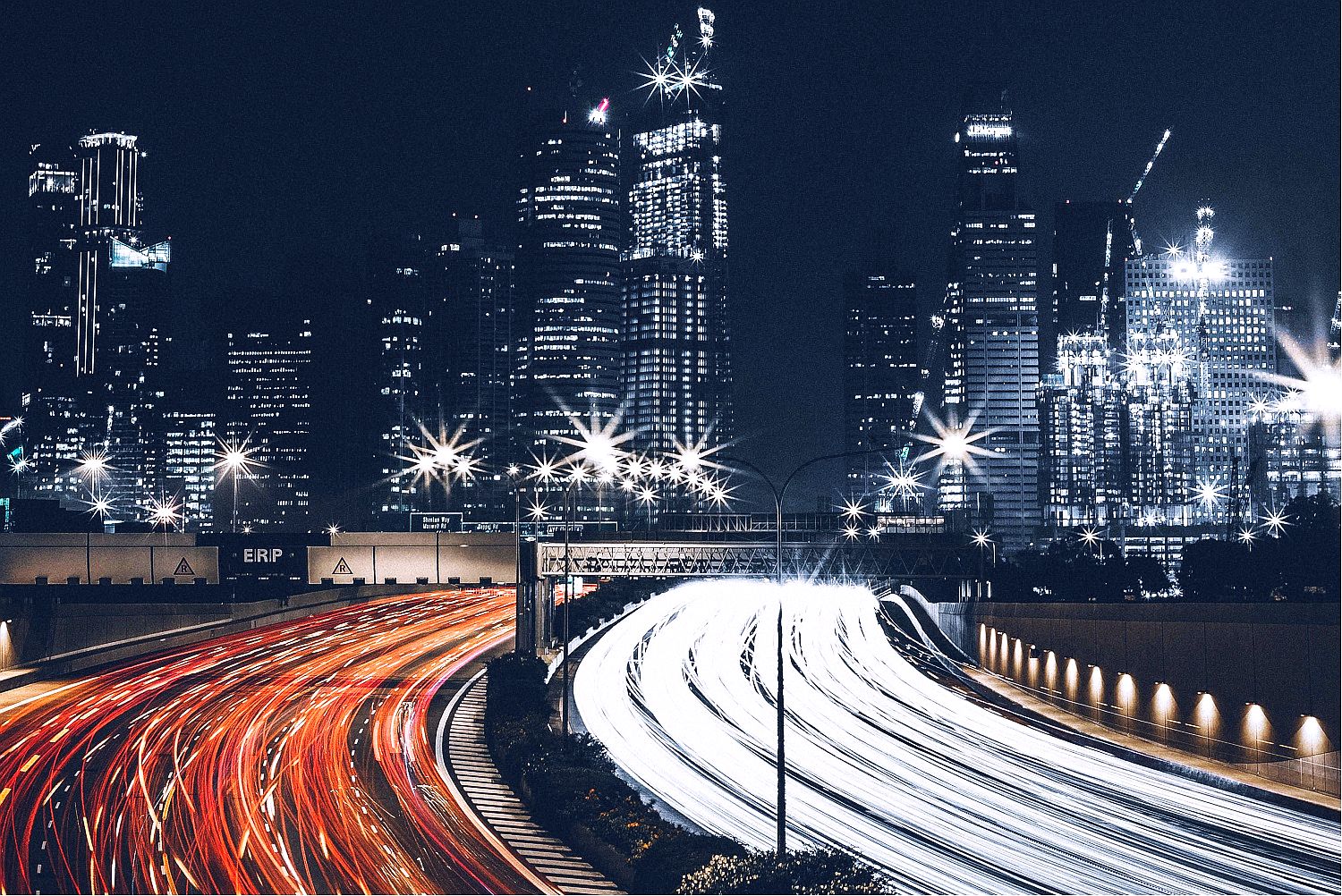 In this roundup: Disinfowar, fossil fuels’ finale, pipeline problems, and a longish short about evolving hope.

The embedded feature video here, Dust by Ember Lab, won a number of awards last year. It’s a gritty blend of real and fantasy, and the closest thing to a American feature film with an Asian lead (there were no true feature-length films with an Asian/Asian-American lead or co-lead last year). It’s a little exposition dense, but this is integral to the challenge of world-building for a sci-fi/fantasy story. I wouldn’t be a bit surprised to see this story extended into a true feature or a series.

Disinfowar
If you haven’t already read Marcy’s latest piece today, you should do so soon. We are now deep in disinfo slung by multiple parties.

The one thing that niggles at me about WikiLeaks’ involvement in this latest volley of disinfo: why didn’t WikiLeaks release the Podesta emails when they originally said they were going to do so?

Or was skanky political operative Roger Stone blowing more disinfo out his ass when he tweeted about the impending Wikileaks’ release?

And how does the concurrent “Trump pussy grab” video story interleave with the WikiLeaks’ disinformation? Let’s take a look at the timing.

Early September — WikiLeaks’ Julian Assange claims to have documents damaging to Hillary Clinton which would be released before the election.

30-SEP-2016 Friday — WikiLeaks cancels release of an info dump on Hillary Clinton due to alleged security concerns. The info dump has been framed by some as a potential ‘October surprise’.

Midweek (no date/day given) — Access Hollywood’s executive producer Rob Silverstein and team have reviewed the video. A script is prepared for airing of video, but it will not appear Friday evening before the next presidential debate on Sunday.

07-OCT-2016 Friday — First thing in the morning, Access Hollywood was still working on story; an NBC source said the story “wasn’t quite finalized.”

07-OCT-2016 Friday — Noon: Washington Post’s David Farenthold asks NBC for a comment on the Trump/Billy Bush tape which had been leaked to him by unnamed source(s).

A Google Trends snapshot of key words from these two stories also tells the story. To be fair, though ‘pussy’ spiked on Friday, it’s a pretty popular internet search term (in case this had not occurred to some of our readers). 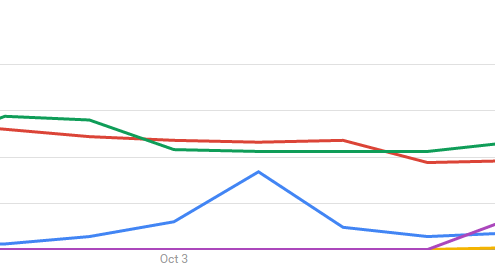 Really convenient timing, no matter the validity of the content in the emails.

Longread: Asymmetry’s role in Trump’s rise
Worth reading NYU’s Jay Rosen on media’s inability to deal with asymmetry in the U.S. political system, and how this permitted Trump’s elevation as a presidential candidate. Personally I take issue with the concept that the “GOP has become an insurgent outlier in American politics.” In a two-party system where nearly half the population identifies with either one of these parties, neither of the two parties can be insurgent or an outlier.

Instead, this asymmetry — the departure from the past equivalency of either of these two major parties — results from the application of the Overton Window over decades to move nearly half the population toward a more conservative consensus. Applied too much, too often, and nearly half the population has adopted an ideology which is incompatible with the values espoused by a critical mass of this nation before the Overton Window was applied.

And the media, like meteorologists focusing on the day’s weather — is it cloudy or sunny? rain or shine? — missed the entire shift of the political climate toward fascism. Rather like the financial crisis of 2008, for that matter, when they failed to adequately look at the big picture before the entire economy went over the cliff.

That’s a wrap. Make sure you’re registered to vote as many states have deadlines today. Check in with housebound and with college students to see if they are registered and encourage use of absentee ballots where appropriate. Absentee voting has begun in some states.

On Provenance and Putin: That Sid Blumenthal Story NSA, Lazarus, and Odinaff