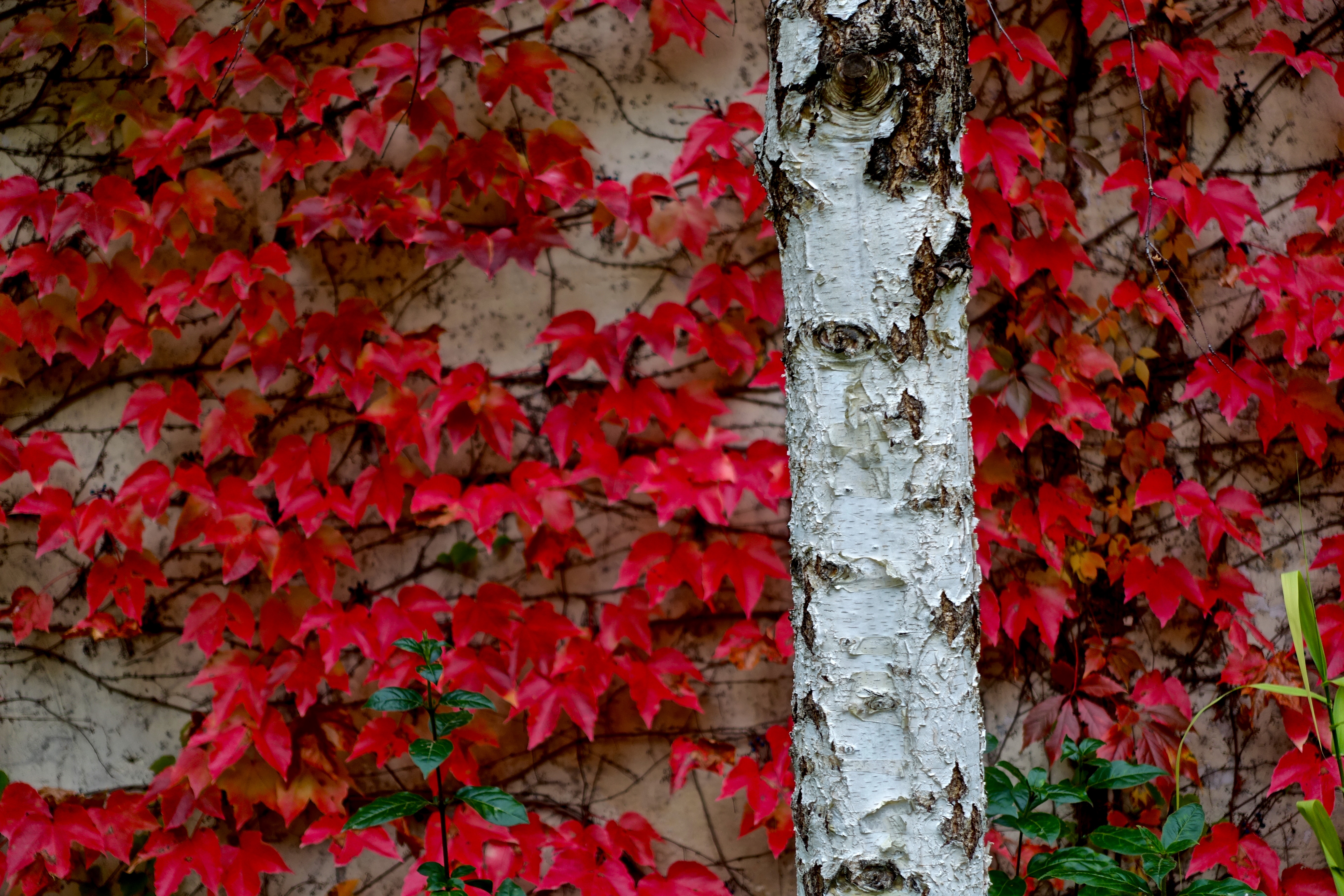 In this post I discussed some aspects of Foucault’s method of inquiry, focused on some of the terms he uses. That post was based on other sources besides Foucault himself. Before moving on in the discussion of Security, Territory and Population, I think it will be helpful to see how Foucault understands power, particularly in the government sense. I thank commenter Alan for this link to an interview of Foucault from November 1980. There are several related strands of thought in this discussion. This post focuses on power but the entire essay is worth reading to see Foucault’s understanding of morality and of the role of the philosopher.

For Foucault, power is a relationship. In its broadest sense, power ts a relationship in which one person has the ability to guide another, to influence the behavior of another. This is an unequal relationship, but it is in itself neither good nor bad. For example, the interviewer asks if it would be oppressive to stop a child who was scribbling on a wall.

And there’s no reason why this manner of guiding the behavior of others should not ultimately have results which are positive, valuable, interesting, and so on. If I had a kid, I assure you he would not write on the walls—or if he did, it would be against my will. The very idea!

It can involve physical force, but there are other relations where it doesn’t involve force, but other factors in a relationship.

Good. I exercise power over you: I influence your behavior, or I try to do so. And I try to guide your behavior, to lead your behavior. The simplest means of doing this, obviously, is to take you by the hand and force you to go here or there. That’s the limit case, the zero-degree of power. And it’s actually in that moment that power ceases to be power and becomes mere physical force. On the other hand, if I use my age, my social position, the knowledge I may have about this or that, to make you behave in some particular way—that is to say, I’m not forcing you at all and I’m leaving you completely free—that’s when I begin to exercise power. It’s clear that power should not be defined as a constraining act of violence that represses individuals, forcing them to do something or preventing them from doing some other thing. But it takes place when there is a relation between two free subjects, and this relation is unbalanced, so that one can act upon the other, and the other is acted upon, or allows himself to be acted upon.

Therefore, power is not always repressive. It can take a certain number of forms. And it is possible to have relations of power that are open.

A good example of an open system of power relationships is that of parent and child. Parents are heavily affected by babies, and change their behavior to comfort and soothe the child, At the same time, the child is affected by the parents, and gradually begins to be affected by the desires and guidance of the parents. Not, of course, without friction, and not in every case, but certainly as a general rule, the child and the parents come to equilibrium, and when one or the other changes, for example by aging, the equilibrium changes too. Or consider our process of education. In the early years, the child is the object of a practice of education. The system makes certain demands, not by force, but by other means. Over time, the situation changes and the students become part of the practice of education, both through their own demands on the system, and through their own attempts to educate themselves outside and inside the system. In college, students are more or less completely in charge of their own learning, and the teachers can learn from the students as well, and many do.

This gets us close to the idea of power in governments. Government has the power to influence and guide our behavior and to some extent even our thinking. The relationship is not completely open, but citizens have the abililty and the right to influence government actions. Depending on the responsiveness of the government actors to the concerns and demands of citizens, it can be more open, or it could be more repressive or worse.

Relations of power are not in themselves forms of repression. But what happens is that, in society, in most societies, organizations are created to freeze the relations of power, hold those relations in a state of asymmetry, so that a certain number of persons get an advantage, socially, economically, politically, institutionally, etc. And this totally freezes the situation. That’s what one calls power in the strict sense of the term: it’s a specific type of power relation that has been institutionalized, frozen, immobilized, to the profit of some and to the detriment of others.

When power is frozen in a society, in its institutions, its organization, and its laws, sooner or later it becomes intolerable, Foucault says. And, of course, what seems acceptable at one point in time may become intolerable at a later time. When power relationships reach the point that people no longer accept their position as subjects of that power, something has to change. Foucault’s goal is to analyze those frozen relationships and see what can be done to liquefy them so that there is more mobility, more freedom, more openness.

This definition and this application help me to think about our situation in the US. Power relationships are unequal. If people agree to be governed, they are in fact accepting a certain kind of inequality: they are saying someone else is likely to be better than they are at guiding or leading in some area of their lives. This is the basis for a decent society. Power relations, relations of inequality, do not have to be oppressive. As long as each side is heard, and decisions take into account as much as possible of the interests of all concerned, then the exercise of power may not be what some want, but it is not oppressive.

People who don’t agree to be governed frequently talk about that rejection in terms of power: “Its those damned liberals and intellectuals always telling me what to believe, they think they’re so smart. They can’t make me do anything.” Foucault would say they confuse mere physical force (“make me do anything”) with his definition of power as influence or guidance or something more forceful.

Everyone is subject to influence by someone else. It might be Fox News or Trump or a Preacher; or some French philosopher; but there’s always someone. Many of the anti-liberals are perfectly willing to be governed by those who defend their prejudices and hatreds, and insist that the rest of us be subject to the same people. The insistence on purity of principle has a strong potential to be oppressive.