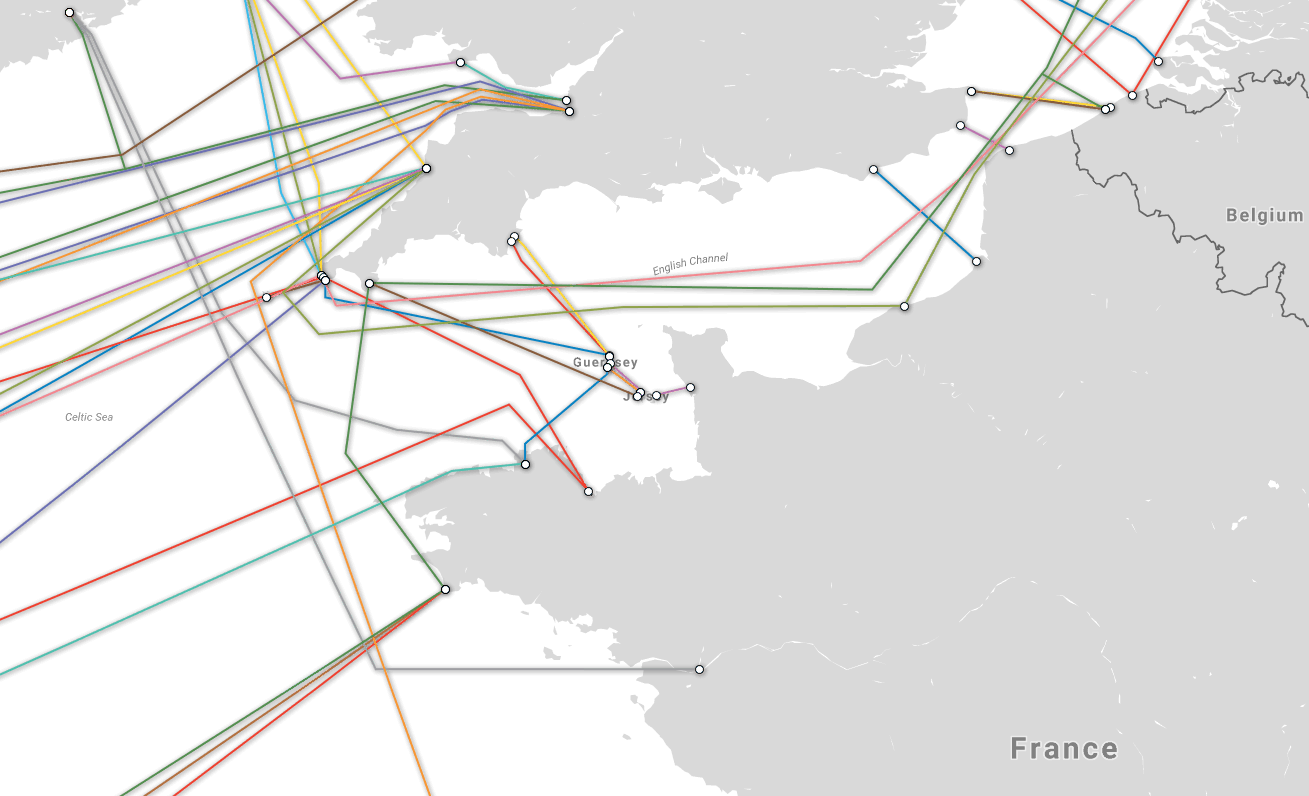 I’m mostly writing about the fact that the Isle of Jersey lost most of its Internet connection after its three main submarine telecommunications cables were severed by the anchor of a liquified petroleum tanker named the King Arthur so I can use that headline.

Internet speeds on the UK island of Jersey have been slashed – literally – after a ship’s anchor destroyed three submarine cables linking the isle to the British mainland.

Broadband speeds on the Channel island immediately slowed to a trickle after the data cables, owned by telco JT, and the voice traffic cable, owned by ISP Sure, were severed. Network operators rerouted data to a separate cable connecting Jersey to the main French data networks to pick up the slack, but speeds are still below their usual level.

The coastguard is investigating, and the ship involved was reportedly the King Arthur, an Italian-registered liquefied petroleum gas tanker. It is believed to have anchored in a restricted area over the submarine cables and then dragged its anchor over them.

But longtime readers of this site know that I obsess over severed cables, even if the cause is so readily apparent.

Plus, when things like this happen, it tends to get noticed. When the Northern Mariana Islands lost its one Internet cable in 2015 in a big storm, the FCC all of a sudden decided underseas cables were something it did and should have regulation authority over, passing a rule the telecoms were none too happy over.

And while Jersey will be back to full capacity a lot sooner than the three weeks it took to get the Marianas back online, given its role in global finance, Jersey is a tad more sensitive than the Marianas.

So keep an eye on the aftermath on this unlikely assault an Italian ship named King Arthur made on one of the UK’s key tax havens.