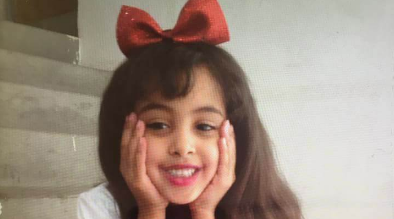 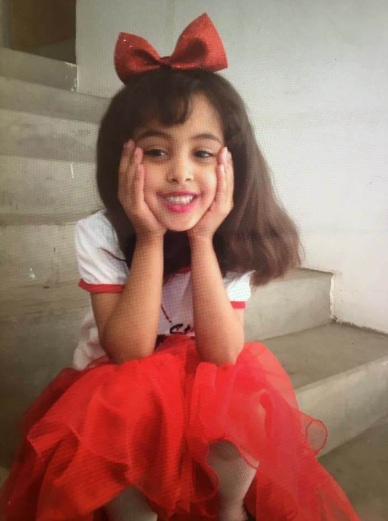 Back on December 5, 2015, Donald Trump said that if he were elected President, he would take out the families of terrorists.

He repeated the promise to kill terrorists’ families later on the campaign trail.

On Sunday, Trump made good on that campaign promise by killing Nora al-Awlaki, the 8 year old American citizen daughter of Anwar al-Awlaki in a JSOC raid. A SEAL team member, Ryan Owens, was also killed in the raid.

Obama, of course, killed Nora’s then 16-year old brother, Abdulrahman, just weeks after having killed the children’s father in a drone strike.

There are competing stories about the purpose and the outcome of the raid, as NBC lays out here. Thus far, however, there has been little acknowledgment that Donald Trump ran on doing just this, killing the 8 year old children of terrorists, which should raise real questions about how so many (possibly in the 40s?) civilians got killed in the raid. Was that the point?