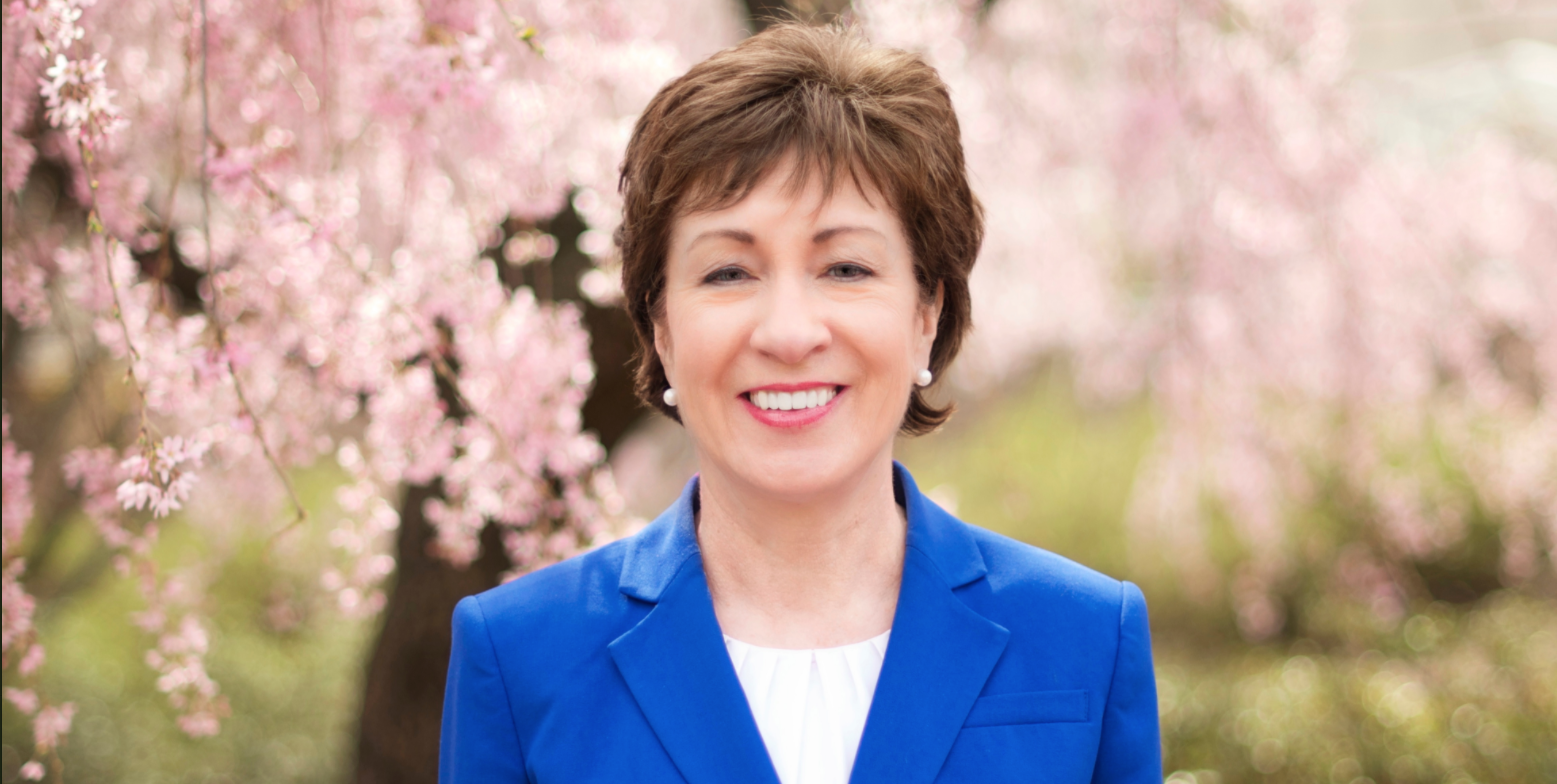 The other day, I explained why we should remain skeptical of the congressional investigations into the Russian hack. Most importantly, I questioned Richard Burr’s seriousness. The investigation should be done by the House and/or Senate Intelligence Committee, and both Chairs of those committees have had Trump appointments in the last year.

That said, this Maine Public Radio interview with Susan Collins may provide reason for hope (see after 10 minutes and 39 minutes).

In it, she reiterated promises — made in the agreement on the inquiry — that the committee would do open hearings and release a public report.

I will encourage that there’ll be some public hearings as well as the closed hearings that we’re doing now and that we issue a report.

She also noted that she and others intend to call Mike Flynn to testify (though she didn’t say whether the interview would be open or not). Note, National Security Advisors cannot be subpoenaed (which is one basis why Devin Nunes said they couldn’t call Flynn).

I am going to request, many members are, that we call Steve Flynn–Mike Flynn, the former National Security Advisor to testify before us.

In addition, after 30 minutes, in response to a caller insisting that the inquiry be public, Collins noted that Republicans have just a one vote majority on the committee (though she didn’t point out that she could be the swing voter).

She was asked if she would subpoena Trump’s tax returns, and on that she said it would depend on Burr and Mark Warner. We shall see whether Warner has the chops to force that issue.

On both torture and drone memos, Collins has been willing to serve as a swing voter on SSCI before. If she does so here, it could make a difference.