A Modest Proposal: Ban the Interstate Travel of Kansans 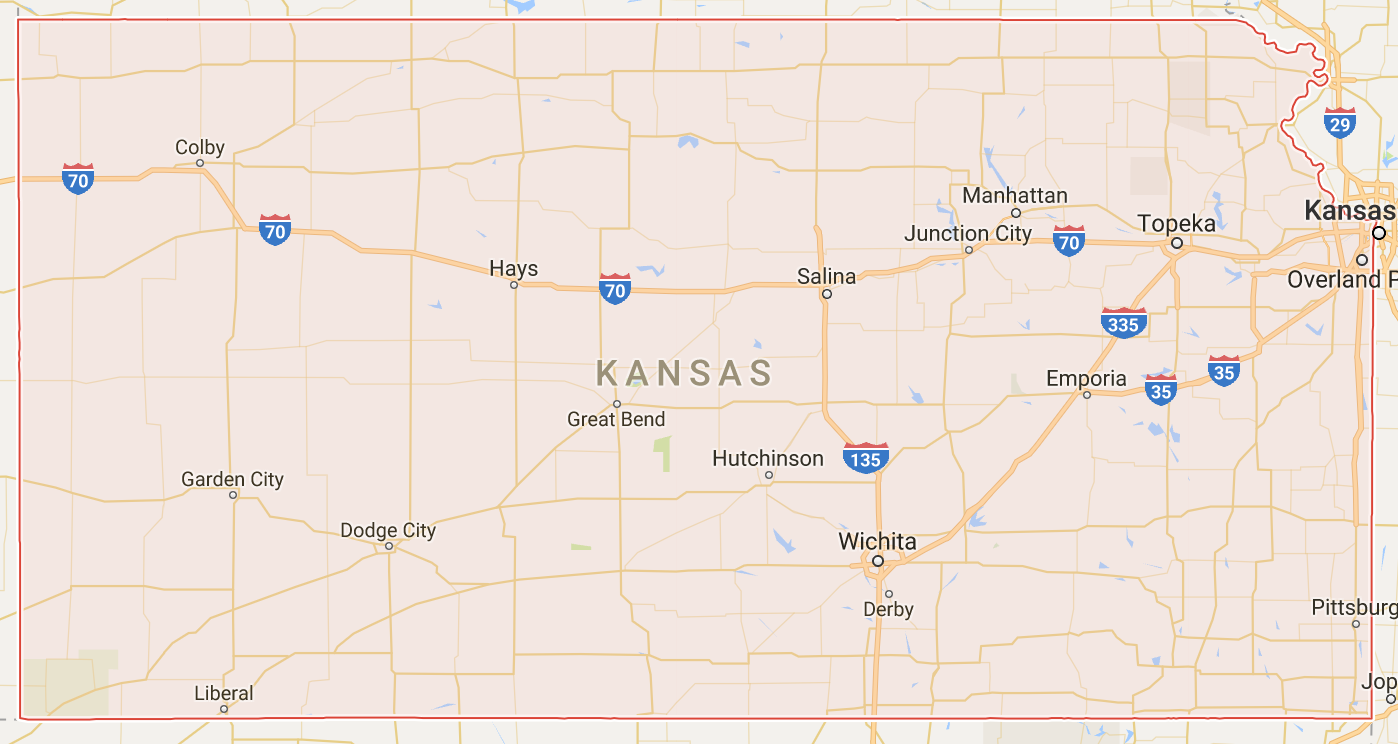 It may be that Kansas is actually one of the most dangerous hives of terrorist activity in the US today.

Consider the case of Adam Purinton, who allegedly shot three men on Wednesday night outside of Kansas City, believing two of them — who are actually engineers from India — were Middle Eastern.

Details are emerging of what happened in and around Austins when a man known to some bar staffers became disgruntled in the patio area, spouting racial slurs at two men of Indian descent and then shooting them and another regular who stood up for the two.

At least one witness reportedly heard the suspect yell “get out of my country” shortly before shooting men he reportedly thought were Middle Eastern. Both men, engineers at Garmin, appear to be originally from India.

The suspect fled on foot as police descended onto his neighborhood just behind Austins. Purinton eventually left the Kansas City area.

About five hours later, he was having a drink at the Applebee’s at Clinton, Mo., when he told a bartender he needed a place to hide out because he had just killed two Middle Eastern men.

The bartender called police, and he was arrested without incident.

The FBI is investigating whether this is a hate crime, but it falls squarely into the kind of crime that Trump wants to treat as terrorism in order to defend his Muslim ban.

More serious still is the attack that three conspirators on the other side of the state plotted against Somali refugees — a plot the FBI broke up not long before Election Day last year. The men (at least one of whom is a Trump supporter) called themselves the Crusaders. They had already scoped out a mosque, churches that sponsored refugees, and an apartment complex where many Somalis live. They were both trying to make their own bombs, as well as trading drugs with an undercover officer to get help building a fertilizer bomb. They spoke of the Somalis as “cockroaches” and planned to launch a “bloodbath” to take “this country back.”

The only fucking way this country’s ever going to get turned around is it will be a bloodbath and it will be a nasty, messy motherfucker. Unless a lot more people in this country wake up and smell the fucking coffee and decide they want this country back…we might be too late, if they do wake up…I think we can get it done. But it ain’t going to be nothing nice about it.

In 2009, Scott Roeder assassinated abortion provider George Tiller in his church in Wichita, Kansas. Roeder conspired with a network of other anti-abortion terrorists, and he continued to call for violence even after being imprisoned.

In 1994 and 1995, Tim McVeigh and Terry Nichols carried out most of their preparation for the Oklahoma City bombing in Kansas.

Under Trump’s logic, the best way to deal with spiking violence such as we see in Kansas is to wall it off, to prevent it from infecting the rest of the country.

I realize this will create a lot of undue hardship for the people of Kansas. I realize, too, it will prove to be a royal pain in the ass for anyone trying to drive across the vast expanse in the middle of the country, particularly long haul truckers.

But we have to keep our country safe.

So Kansans will have to be cooped up in their violent state, along with the dangerous whackjobs that mean to do them harm, until we can figure this out.