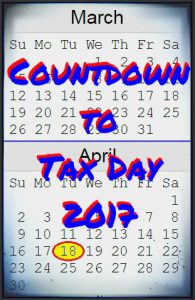 Are Covert Ops Spinning Free from Presidential Findings (Again)? The Yahoo Indictment: Erectile Dysfunction Marketing, Plus Stuff NSA Does All...