Verizon Gets Out of the Upstream Surveillance Business 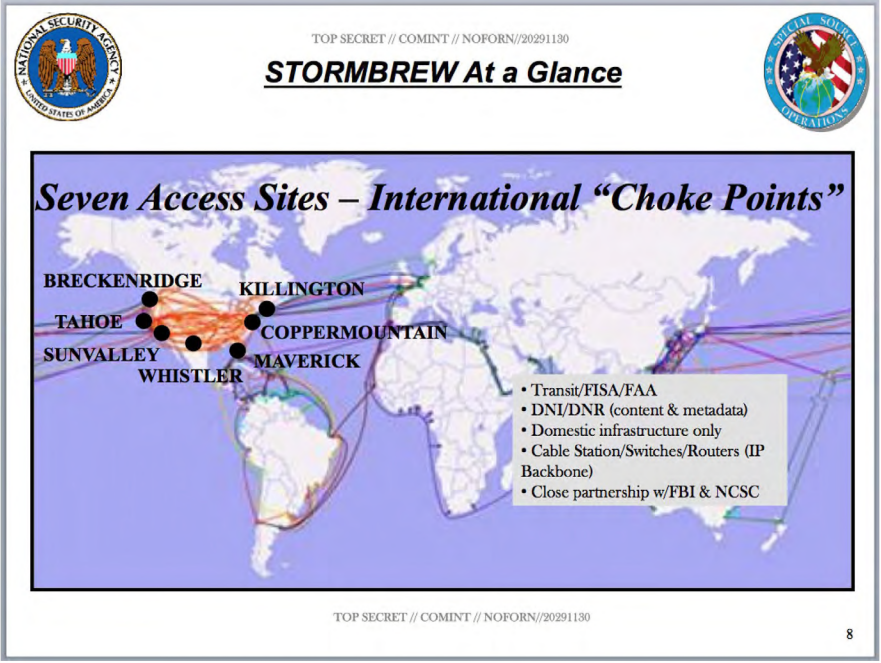 Even as the privacy world has been discussing how NSA got out of one kind of the upstream collection business on April 28, most people overlooked that someone else got out of the upstream collection business almost entirely just a few days later. That’s when Verizon finalized its sale of a big chunk of its data centers — including the ones used for Stormbrew collection — to Equinix. (h/t to SpaceLifeForm for reminding me) 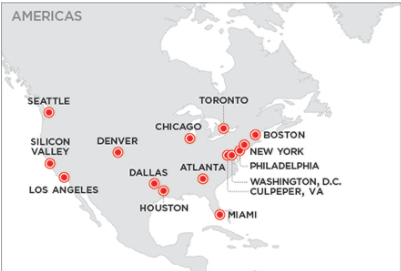 When Equinix announced the $3.6B cash purchase in December, it emphasized the Miami data center — though which much of the traffic from Latin America passes on to the rest of the world — and the Culpepper site serving the National Security world.

Mind you, spying infrastructure has continued to evolve since Snowden documents elucidated where the Stormbrew collection points were and what they did. So maybe these data centers are no longer key “chokepoints’ (as the NSA called them) of American spying.

But if they are, then Verizon is no longer the one sifting through your data.

The Macron Hack: Sometimes the Metadata Is (Part of) the Message Why Accuracy about Wikileaks Matters