Obama Worried Trump Would Warn the Russians about Their Compounds … Did They? 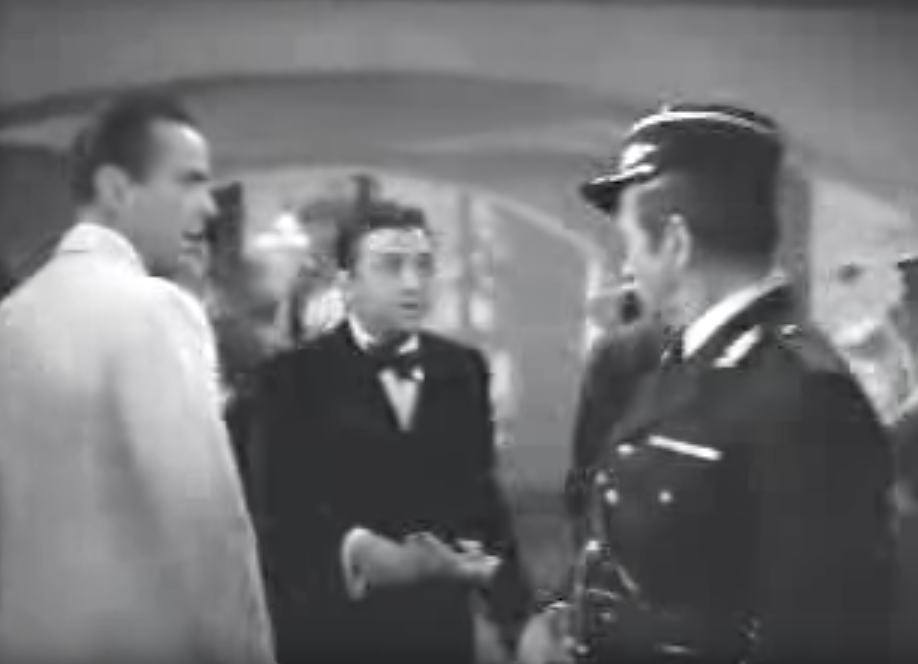 Halfway through this CBS story highlighting all the proof that shock, shock! there was spying going on in Russia’s two foreign service compounds shut down in December is this buried lede:

The Russians were given 24 hours to get out of the compound and 72 hours to leave the country. Current U.S. officials tell CBS News they vacated the compounds before the 24-hour deadline, striking some as odd and raising the question of whether the diplomats had been tipped off about their expulsion. [my emphasis]

But the possibility that someone had warned the Russians they needed to start destroying and transferring their spy toys is actually not new. Per this May AP story, it’s something the Obama team specifically worried about.

The distrust in the other camp was clear months earlier. In late December, as the White House prepared to levy sanctions and oust Russians living in the in the U.S. in retaliation for the hacks, Obama officials did not brief the Trump team on the decision until shortly before it was announced publicly. The timing was chosen in part because they feared the transition team might give Moscow lead time to clear information out of two compounds the U.S. was shuttering, one official said.

So … Obama officials worried Trump’s folks might warn Russia. And details about the evacuation suggest Russia may have had warning.

I wonder. Who might have wanted to warn the Russians that compounds used for sensitive spying and communications were about to be raided?