Akhmetshin’s Involvement and the Trump Dossier 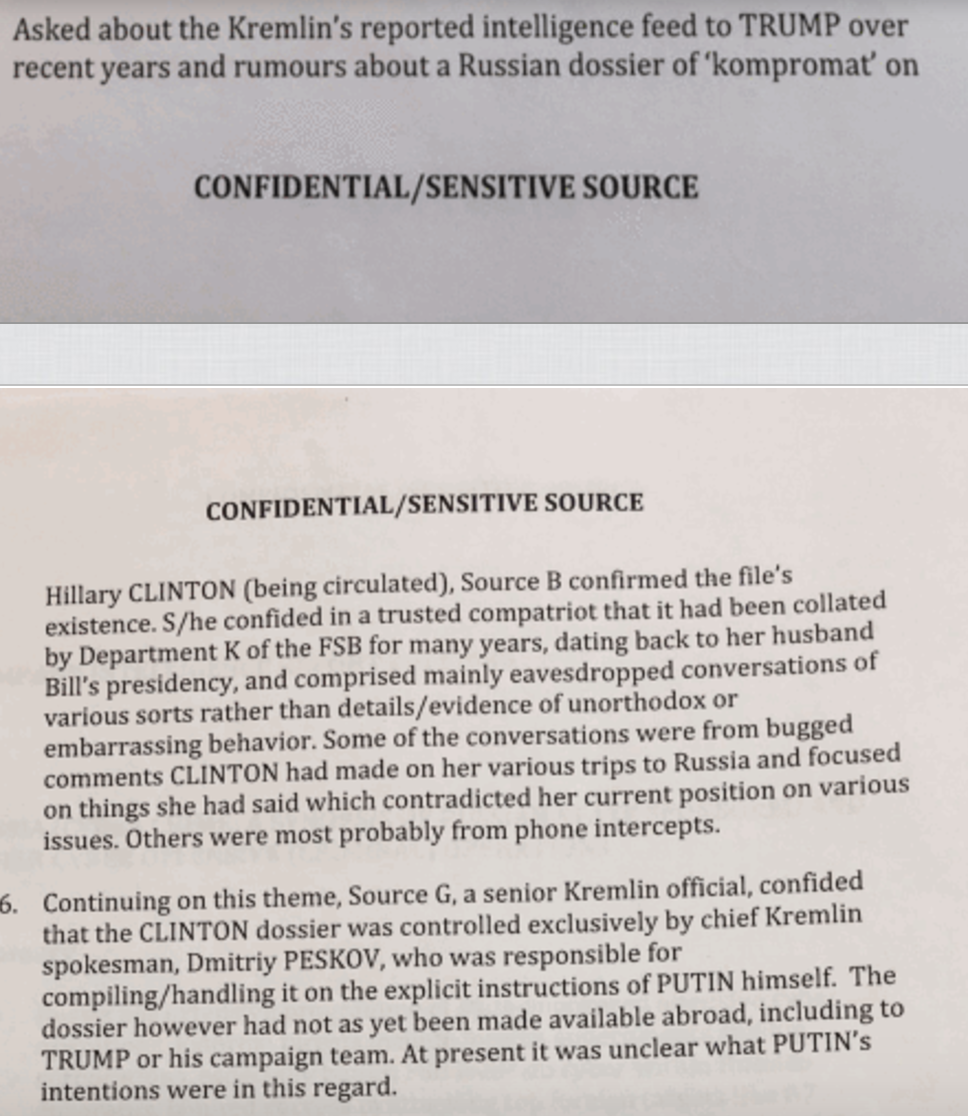