‘Look, You Can Live on Minimum Wage!’ Say Modern Slavers 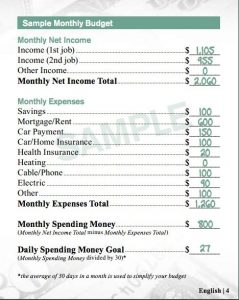