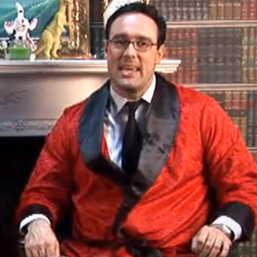 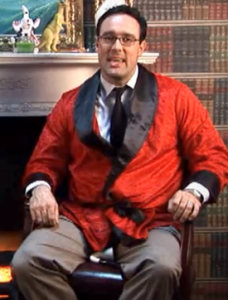 Is there a bigger douche in America, much less its media, than Chris?