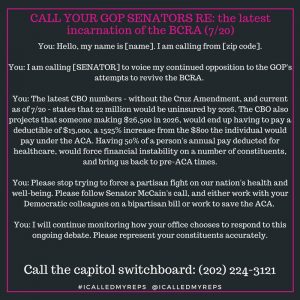 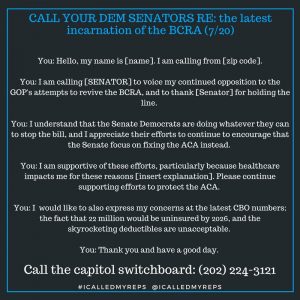 Trumpnami: Someone Tsurfed the News Tsunami? The Banality Of Evil Access Journalism