If a Tech Amicus Falls in the Woods but Rosemary Collyer Ignores It, Would It Matter? 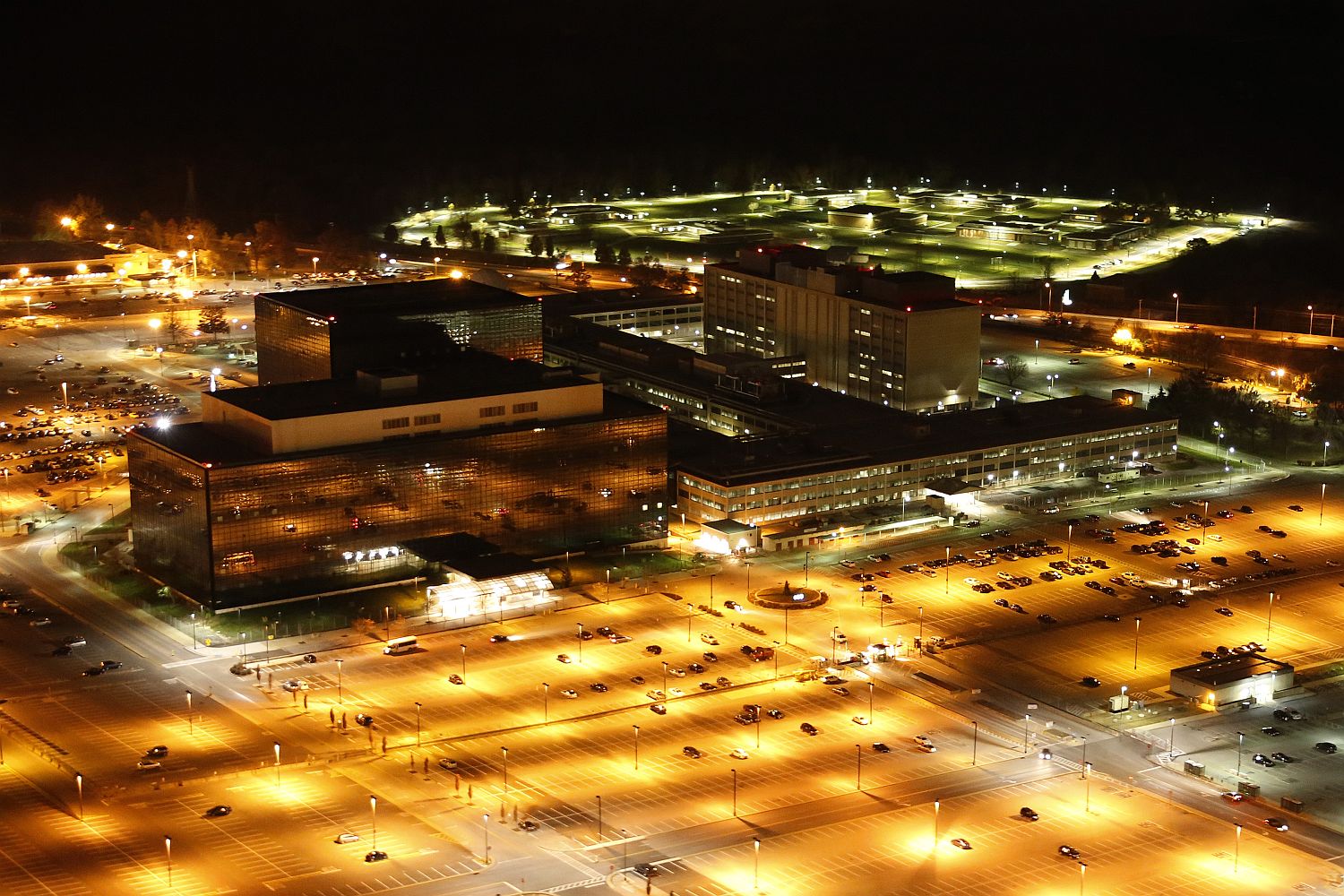 The letter makes no mention of Collyer’s recent consideration of the 702 reauthorization certificates, nor even of any specific questions the tech amicus might consider.

That’s unfortunate. In my opinion, the letter entirely dodges the real underlying issue, at least as it pertains to Collyer, which is her unwillingness to adequately challenge or review Executive branch assertions.

In her opinion reauthorizing Section 702, Collyer apparently never once considered appointing an amicus, even a legal one (who, under the USA Freedom structure, could have suggested bringing in a technical expert). She refused to do so in a reconsideration process that — because of persistent problems arising from technical issues — stretched over seven months.

I argued then that that means Collyer broke the law, violating USA Freedom Act’s requirement that the FISC at least consider appointing an amicus on matters raising novel or significant issues and, if choosing not to do so, explain that decision.

In any case, this opinion makes clear that what should have happened, years ago, is a careful discussion of how packet sniffing works, and where a packet collected by a backbone provider stops being metadata and starts being content, and all the kinds of data NSA might want to and does collect via domestic packet sniffing. (They collect far more under EO 12333.) As mentioned, some of that discussion may have taken place in advance of the 2004 and 2010 opinions approving upstream collection of Internet metadata (though, again, I’m now convinced NSA was always lying about what it would take to process that data). But there’s no evidence the discussion has ever happened when discussing the collection of upstream content. As a result, judges are still using made up terms like MCTs, rather than adopting terms that have real technical meaning.

For that reason, it’s particularly troubling Collyer didn’t use — didn’t even consider using, according to the available documentation — an amicus. As Collyer herself notes, upstream surveillance “has represented more than its share of the challenges in implementing Section 702” (and, I’d add, Internet metadata collection).

At a minimum, when NSA was pitching fixes to this, she should have stopped and said, “this sounds like a significant decision” and brought in amicus Amy Jeffress or Marc Zwillinger to help her think through whether this solution really fixes the problem. Even better, she should have brought in a technical expert who, at a minimum, could have explained to her that SCTs pose as big a problem as MCTs; Steve Bellovin — one of the authors of this paper that explores the content versus metadata issue in depth — was already cleared to serve as the Privacy and Civil Liberties Oversight Board’s technical expert, so presumably could easily have been brought into consult here.

That didn’t happen. And while the decision whether or not to appoint an amicus is at the court’s discretion, Collyer is obligated to explain why she didn’t choose to appoint one for anything that presents a significant interpretation of the law.

A court established under subsection (a) or (b), consistent with the requirement of subsection (c) and any other statutory requirement that the court act expeditiously or within a stated time–

(A) shall appoint an individual who has been designated under paragraph (1) to serve as amicus curiae to assist such court in the consideration of any application for an order or review that, in the opinion of the court, presents a novel or significant interpretation of the law, unless the court issues a finding that such appointment is not appropriate;

For what it’s worth, my guess is that Collyer didn’t want to extend the 2015 certificates (as it was, she didn’t extend them as long as NSA had asked in January), so figured there wasn’t time. There are other aspects of this opinion that make it seem like she just gave up at the end. But that still doesn’t excuse her from explaining why she didn’t appoint one.

Instead, she wrote a shitty opinion that doesn’t appear to fully understand the issue and that defers, once again, the issue of what counts as content in a packet.

Without even considering an amicus, Collyer for the first time affirmatively approved the back door searches of content she knows will include entirely domestic communications, effectively affirmatively permitting the NSA to conduct warrantless searches of entirely domestic communications, and with those searches to use FISA for domestic surveillance. In approving those back door searches, Collyer did not conduct her own Fourth Amendment review of the practice.

Moreover, she adopted a claimed fix to a persistent problem — the collection of domestic communications via packet sniffing — without showing any inkling of testing whether the fix accomplished what it needed to. Significantly, in spite of 13 years of problems with packet sniffing collection under FISA, the court still has no public definition about where in a packet metadata ends and content begins, making her “abouts” fix — a fix that prohibits content sniffing without defining content — problematic at best.

I absolutely agree with these senators that the FISC should have its own technical experts.

But in Collyer’s case, the problem is larger than that. Collyer simply blew off USA Freedom Act’s obligation to consider an amicus entirely. Had she appointed Marc Zwillinger, I’m confident he would have raised concerns about the definition of content (as he did when he served as amicus on a PRTT application), whether or not he persuaded her to bring in a technical expert to further lay out the problems.

Collyer never availed herself of the expertise of Zwillinger or any other independent entity, though. And she did so in defiance of the intent of Congress, that she at least explain why she felt she didn’t need such outside expertise.

And she did so in an opinion that made it all too clear she really, really needed that help.

In my opinion, Collyer badly screwed up this year’s reauthorization certificates, kicking the problems created by upstream collection down the road, to remain a persistent FISA problem for years to come. But she did so by blowing off the clear requirement of law, not because she didn’t have technical expertise to rely on (though the technical expertise is probably necessary to finally resolve the issues raised by packet sniffing).

Yet no one but me — not even privacy advocates testifying before Congress — want to call her out for that.

Congress already told the FISA court they “shall” ask for help if they need it. Collyer demonstrably needed that help but refused to consider using it. That’s the real problem here.

I agree with these senators that FISC badly needs its own technical experts. But a technical amicus will do no good if, as Collyer did, a FISC judge fails to consult her amici.

Three Things: Killing Oil, Too Money, Kaspersky’s World The Wingnut and the Comedian