Trash Talk: The Trashiest Trash Until Next Trash 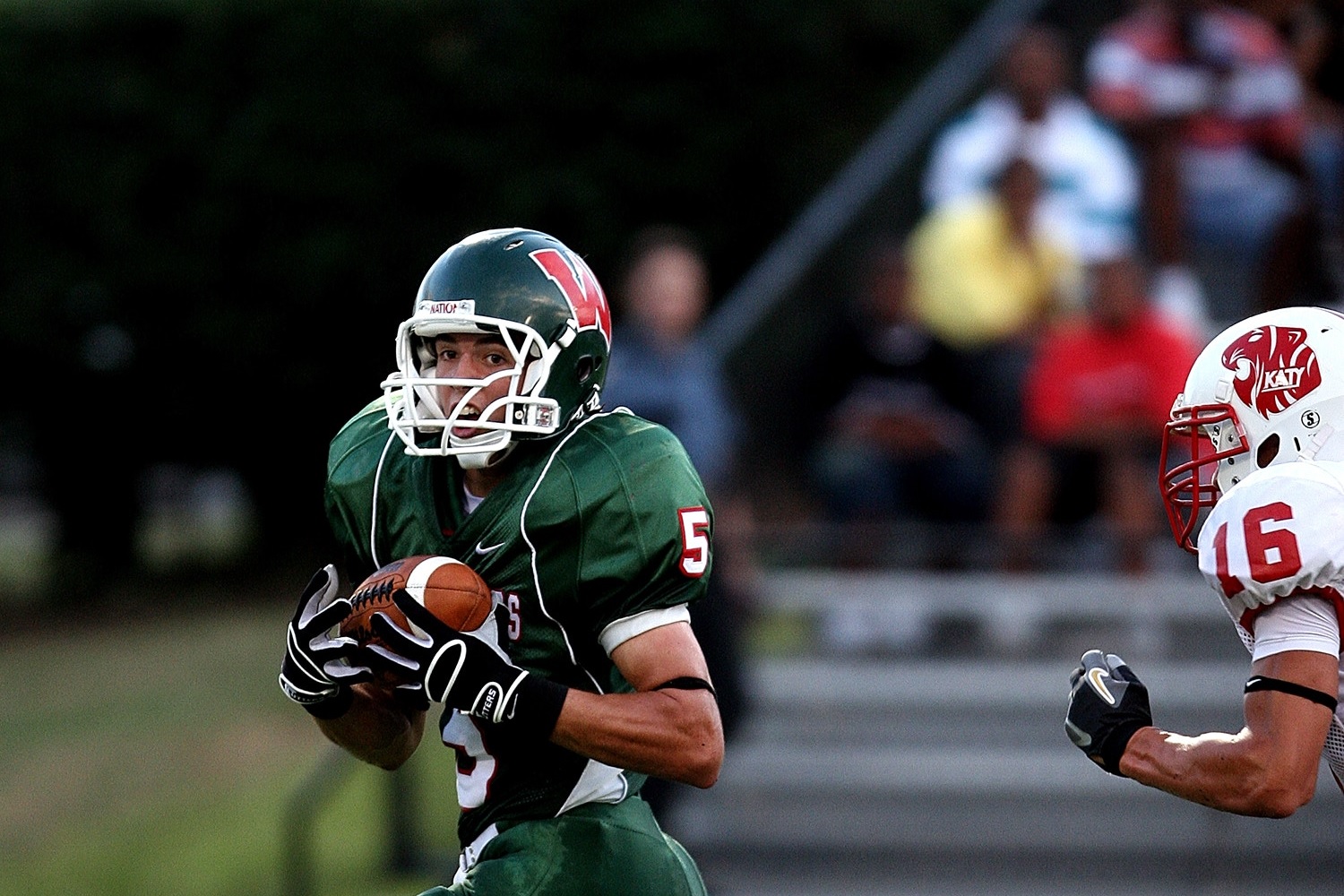 It’s warm and sticky here. I don’t feel like doing much of anything except lounge in a chaise beneath a sprinkler. But it’s probably the last hot weekend of the summer; our local forecast shows temperatures dipping to 69 F degrees later this coming week. Football weather, even.

Speaking of which, we have these pro games today:

No Kaepernick? I’m still not watching any NFL.

As I write this there are 10 games underway — check the schedule.

Team in my backyard — Detroit Tigers — isn’t in the basement (yet), but it needs to cuff baseman Ian Kinsler along the backside of his thick head and tell him to stop mouthing off to the umps. So unprofessional. If he’s got a legitimate complaint about referee performance, take it up with management.

In hindsight, I should probably have a ‘Fuck You’ sports column.

Fuck you, NFL, for your continued racist bullshit toward Colin Kaepernick. Just because you’re not waving the Stars and Bars doesn’t mean we can’t see what you’re doing.

And fuck you, Mitch Albom, because a journalist doesn’t get to decide which expression of free speech is more acceptable than another.

Speaking of Confederate flags, fuck you, NASCAR and your racist fan base because you just won’t move on after more than 150 years.

And finally, fuck you USA Gymnastics for marginalization and erasure of women gymnasts by failing more than 100 who have reported sexual abuse by a single team doctor. How many women does it take to speak out about criminal abuse before anybody takes effective action to prosecute the alleged abuser and fix the system which allowed and perpetuated the abuse?

Highlight of my week: All Blacks beat the Wallabies in the first game of the Rugby Championship. Full video here – haka starts at 06:34 into the video. Other championship news here.

And another end: Mo Farah won his last competitive race. He’s retiring to spend more time with his family in Oregon, which is a really nice way of saying Trump’s racist Muslim travel ban has forced a world class athlete to stay put for fear of future detention. I probably should have added this to the Fuck Yous; Fuck you, Trump, and your bigotry as policy.

Why Did WikiLeaks Publish the Turkish Emails? How the “Fake News” Panic Fed Breitbart