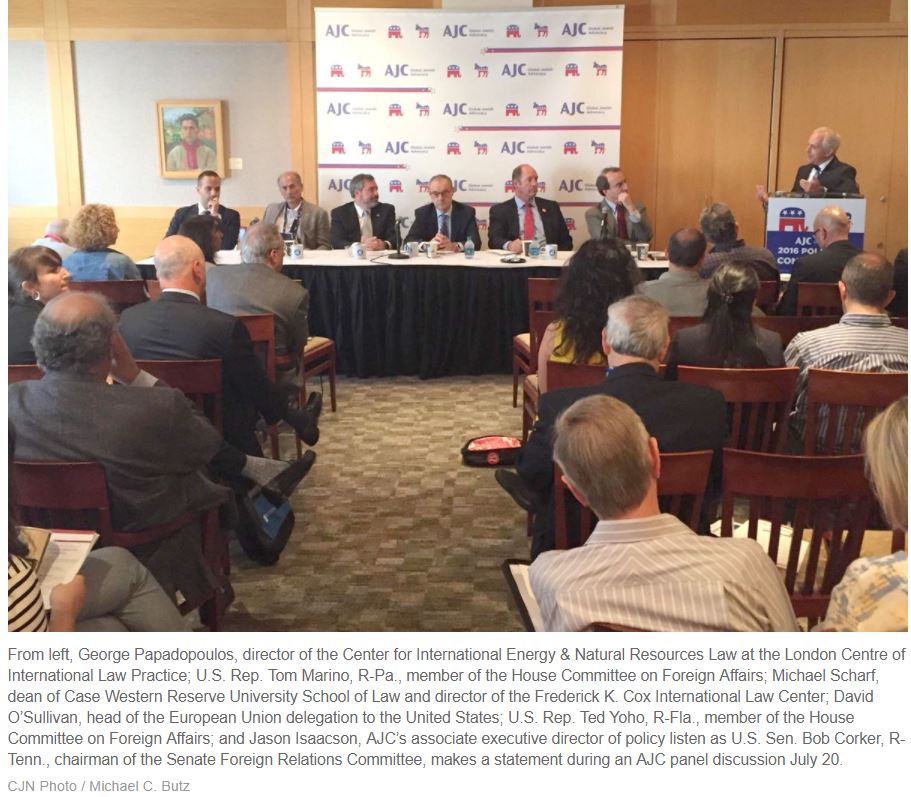 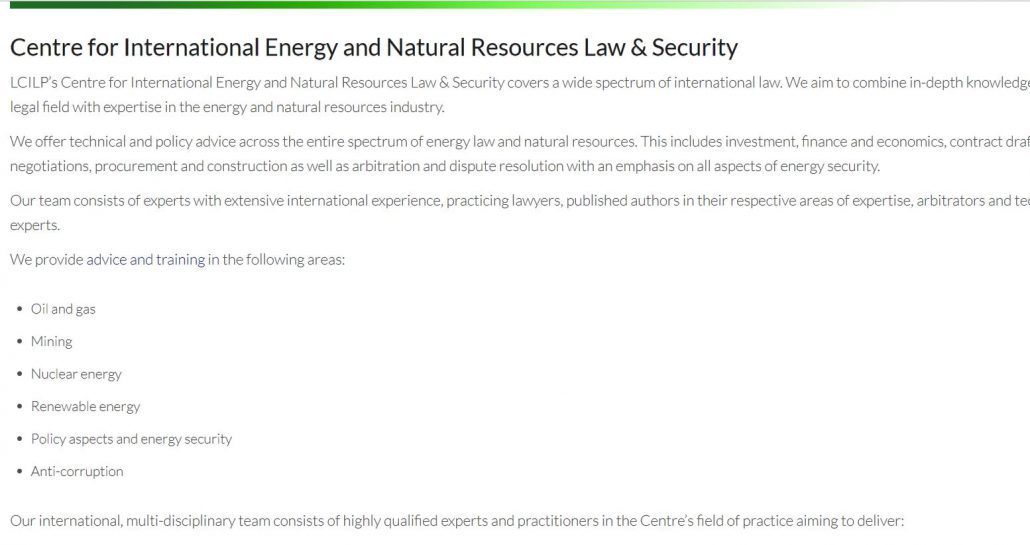 The Cost of the Lawfare Surrounding the Steele Dossier Will Vastly Outstrip... Senate Judiciary Committee Chair Chuck Grassley Has Spent the Week Cowering...