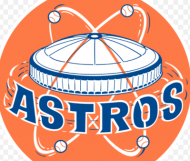 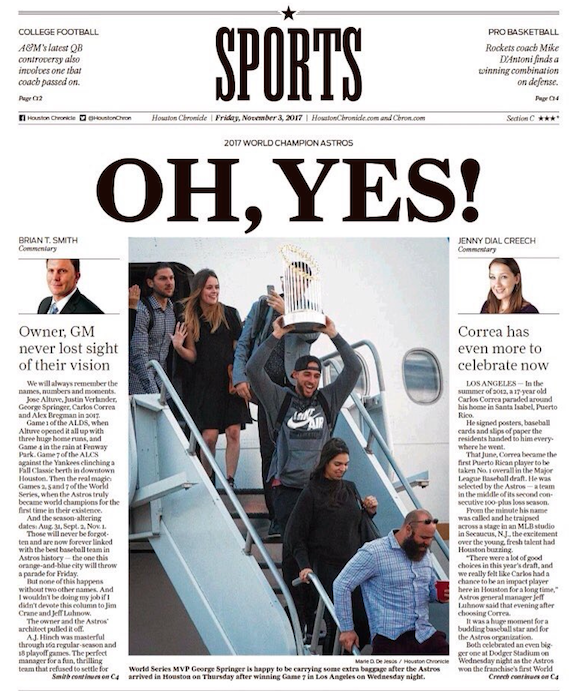 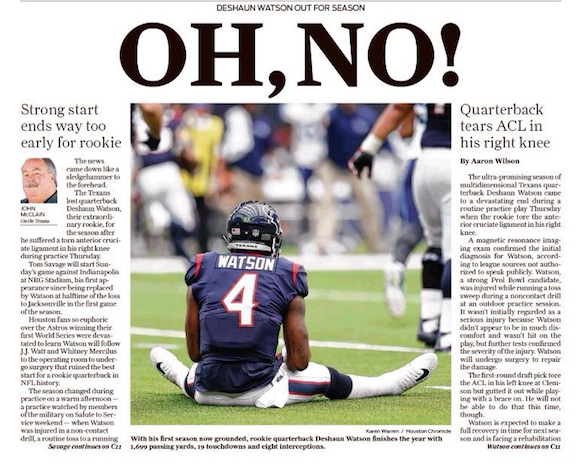 JD Gordon Says Any Investigators He’s Been Speaking with, He’s Been... The Slow Death of Neoliberalism: Part 4A The Nature of the Person