How Did Christopher Steele Collect Information after Sources (Allegedly) Dried Up? 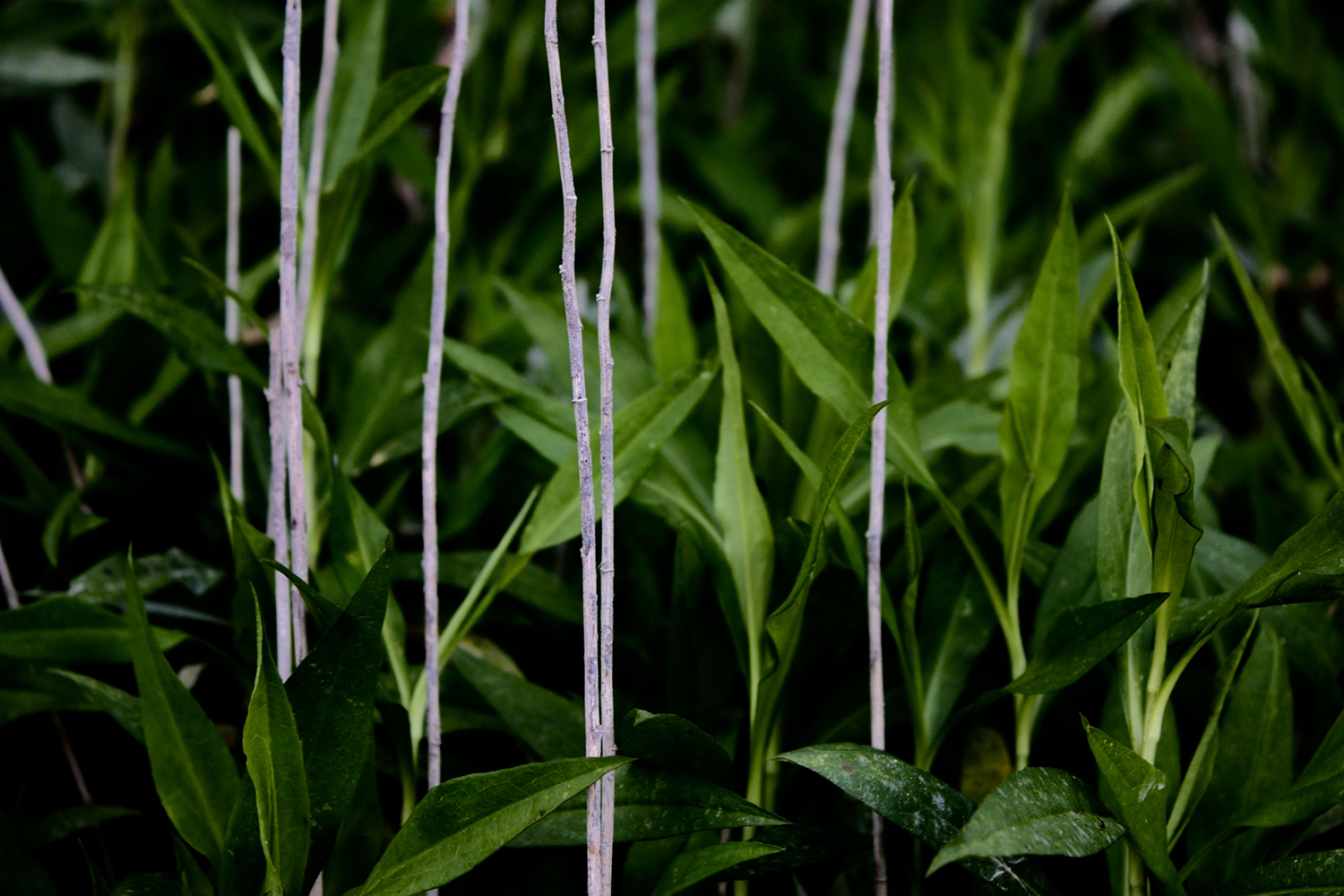 Sorry to those who think I’m overly focused on the Christopher Steele dossier, but I’m reading Luke Harding’s book on the Russian investigation, which uses the dossier as a centerpiece. I may do a longer post about what his overall narrative does, but for now there’s a weird paragraph that conveniently is in this long excerpt I want to focus on.

After introducing the first report of the dossier (the one that features the pee tape and dated, non-email kompromat), Harding writes,

The memo was sensational. There would be others, 16 in all, sent to Fusion between June and early November 2016. At first, obtaining intelligence from Moscow went well. For around six months – during the first half of the year – Steele was able to make inquiries in Russia with relative ease. It got harder from late July, as Trump’s ties to Russia came under scrutiny. Finally, the lights went out. Amid a Kremlin cover-up, the sources went silent and information channels shut down.

There are several details that conflict with known facts and/or claimed (in some cases, sworn) ones.

First, Harding suggests there were 16 reports in all. I’m not sure whether he’s suggesting the final total of reports written between June and early November was 16 or whether he’s suggesting there were 16 additional reports in all, for a total of 17. Either way the number works out (there were 17 total reports, one of which was written after November). But that makes the November reference weird. There was no report written in early November. The last known report before the election was dated October 20, and then there wasn’t another one until that December 13 one.

In any case, Harding gets the December date sort of correct later in the passage. Except he describes Glenn Simpson giving John McCain the report, dated December 13, before McCain called Jim Comey about it on December 8.

Less than 24 hours later, Kramer returned to Washington. Glenn Simpson then shared a copy of the dossier confidentially with McCain, along with a final Steele memo on the Russian hacking operation, written in December.

McCain believed it was impossible to verify Steele’s claims without a proper investigation. He made a call and arranged a meeting with Comey. Their encounter on 8 December 2016 lasted five minutes. Not much was said. McCain gave Comey the dossier.

I explain the significance of these December dates in this post.

Things are even weirder with the third sentence in this passage.

For around six months – during the first half of the year – Steele was able to make inquiries in Russia with relative ease.

According to the public narrative, Steele wasn’t working for Fusion until the Democrats asked for a Russian focus in June. And the first of his released reports relies on reporting from June. But Harding here suggests Steele was working on it for the six months before that! I pointed to circumstantial evidence that Fusion paid Steele on March 22, April 6, and May 25, in payments they don’t associate with Perkins Coie, in addition to the payments that were probably to him on July 13, August 2, September 1, October 5, and November 1.

Now check out the following sentences. Starting in “late July … the lights went out and … the sources went silent and information channels shut down.”

As the timeline above makes clear, the numbering in the dossier gets funky almost immediately, but the most likely reading suggests after that first, June 20 report, there are 4 reports from late July, and the remaining 12 reports all postdate late July. Report 100, the first post-July one, is sourced to “early August 2016” (and dated August 5).

Now, maybe the paragraph is just totally screwy. But if there’s any basis in fact to it, it suggests the public timeline is wrong (something which may be backed by the payments). More importantly, it suggests Steele’s extensive (albeit very indirect) network of sources stopped providing intelligence not long after he allegedly started his inquiry.

Did the Steele Dossier Lead the Democrats To Be Complacent after They Got H... Jared’s Flynn ‘Surfing’, Election Day to Present