Living Without Shame is a Political Act 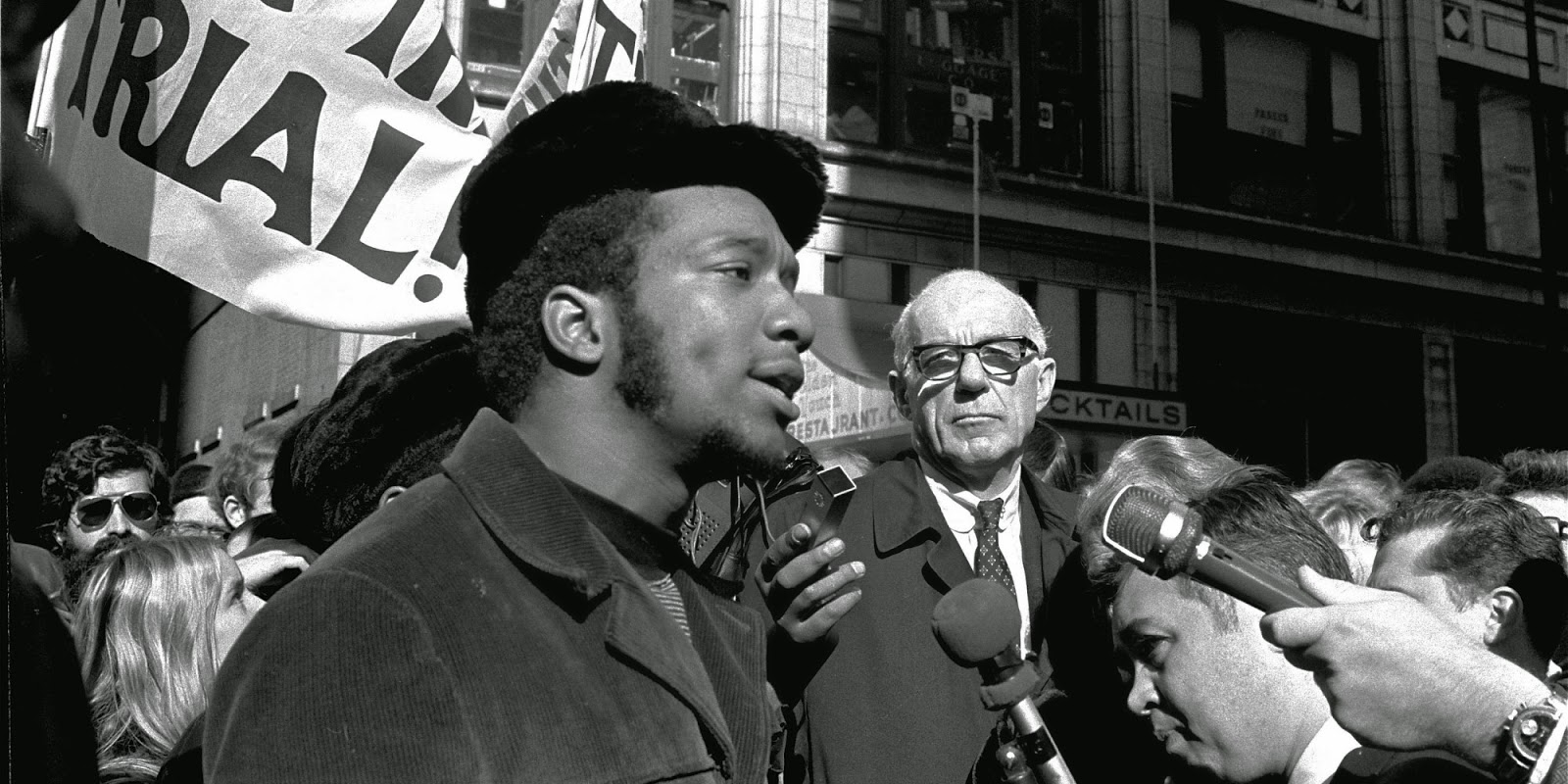 What we lost when we lost Fred Hampton 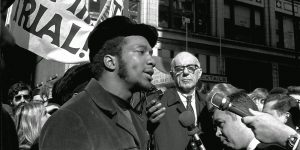 Every year on December 4th I tell people about what was done to the 21-year old revolutionary, Fred Hampton, by the government of America and his city of Chicago in 1969. But this year I wanted to talk about what Fred Hampton gave us before he was assassinated, and maybe what he could have given us if he’d lived.

The facts of the case are extensively stated elsewhere, and you can find them with ease. The simple version is this: Chicago police working with FBI went into the apartment he was in, and shot him repeatedly. They shot him until he was good and dead. But I don’t want to focus only on that, because it doesn’t do justice to Fred Hampton or what he was part of.

Hampton was a charismatic leader of the Black Panther Party in Chicago. The Black Panthers are a tough subject to this day, and there will most likely be people even in the comments of this article claiming that they were evil and violent and that their demise was justified. There’s a lot of reasons the greater portion of America would have hated and feared the BPP, and still does. The Black Panthers were communists at a time when communism was practically synonymous with Satanism in America. They were black liberationists at a time when much of white America was still freshly wounded by the loss of Jim Crow segregation. They refused to lay down tools of violence, originally constituting themselves as a party of self-defense particularly in areas where police brutality was killing black folk, and they frightened police with a promise that they’d shoot back.

But contrary to much of the narrative about them constructed in the FBI’s COINTELPRO operation against the BBP, the group wasn’t focused on violence. There were a few people unhinged, because there are always a few people unhinged. But on the whole the people who joined the BPP were utopian and revolutionary, and they spent more time, money, and energy building the society they wanted than shooting at the one that opposed them. They were politically astute and moral actors, setting up children’s breakfast programs and health clinics in cities across America. None more exemplified the hopeful and bright part of the Black Panthers than the brilliant Hampton, barely a grown man at the time. Think about what you were like at 20, and then think about a man without any advanced education, organizing in Chicago, coordinating aid, and uplifting people with speeches that would immortalize him and inspire generations.

Pretty good, right? He scared the living shit out of white people.

Whether Hoover and the other old guards of the white establishment were conscious of it or not, I believe the reason they hated the BPP so much, and Fred Hampton in particular, was that they refused to be ashamed. It was in everything Fred Hampton and many other panthers did. They didn’t dress in suits. They wore what they wanted to, groomed like they found themselves attractive as god made them. They spoke the English they used to communicate with each other, not the Ivy League dialect that helped make black activism easier to swallow for white folk. Their language was rich and evocative and brimmed with their emotions; a language that treated black people’s emotions as if they mattered. They celebrated themselves. Fred Hampton in particular thought so much of himself that he believed he had the right to be magnanimous to white people. He famously called for white power for white people, just one more category among many others, and invited us to be part of his vision for a socialist utopia.

He had no shame, he needed no shame. After hundreds of years of oppression he was happy to call all men his equals and companions, and afford to others the dignity he claimed for himself.

I don’t think it’s easy for most people to understand how much this would make powerful white people hate him. It is no mere repudiation of racism and capitalism. For people like Hoover, that old white establishment, it was an invalidation of reality, the order of things upended. It was worthy of any violence, any evil, to end that damned presumption, to put all the people back in their places. It was worth it to break all the laws and kill the motherfucker before he spoke another word to us, so that’s what they did. They took him away from the BPP, the black community, and the world. They tried to bury his name with him. They tried to bury his ideas and make them never matter, but in that, they failed.

Working in queer activism through the 90s, I started to understand the political mechanics of shame. As the co-president of my college’s LGBTSU, when the issue of what letters to add or subtract came up, I cut the conversation short by renaming our organization Pride. I wasn’t the first or only young queer activist to do this, the queer movement had learned the power of rejecting shame from black and feminist activism. Nothing about what was between our legs or what we did with our bodies was for you to judge. We rejected that judgement, and whether to talk about our bodies, our loves, and our sexy times, or not, became simply a personal choice.

I didn’t know about Fred Hampton, or the Black Panther Party, when I did that, but having learned my history, I don’t believe I would have had the tools to do it without them. I never became a communist or a socialist,and I don’t believe everything the BBP and Hampton did about the world. But I became a utopian, and I respect the heart it takes to be utopian. To act on being utopian makes you a revolutionary, and thus Hampton and the BPP were fated to live and die revolutionaries without their revolution. They paid terribly to give their ideas to the world. And none more than the brilliant, beautiful 21-year-old Hampton, assassinated in his sleep next to his pregnant partner, never to see his child in this world.

Every year I cry about that. Every damn year.

He’s good and dead now. I’m so sad that the old scared and twisted white men of power never let us hear him, see what he would have made. But we aren’t dead, and Hampton reaches across time to us through his speeches, through his particular utopianism, and charges us to speak our truths, without shame. To elevate each other in our endless varieties, without shame. To unashamedly fight for utopias and not settle for small lives. To believe without shame, to love without shame.

10 Years of emptywheel: Key Non-Surveillance Posts 2016-2017 Three Things: The Reanimation of Nixon Among Them