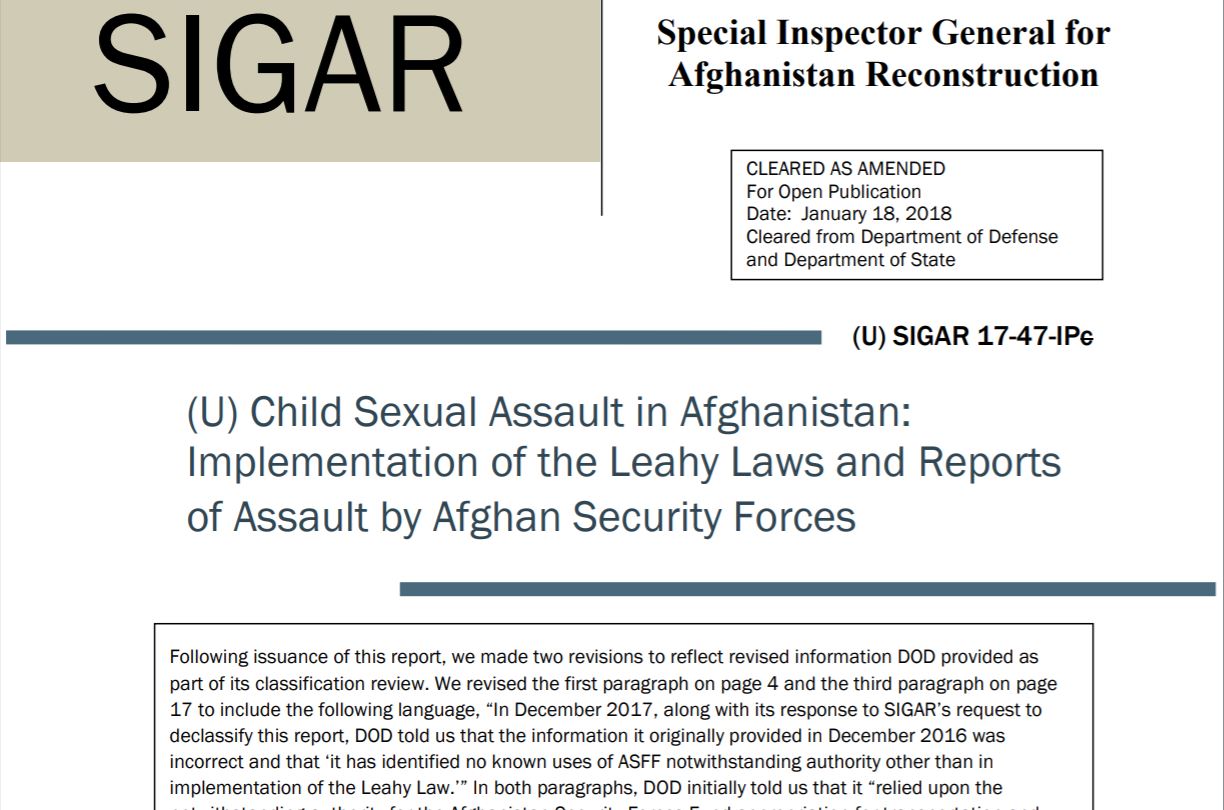 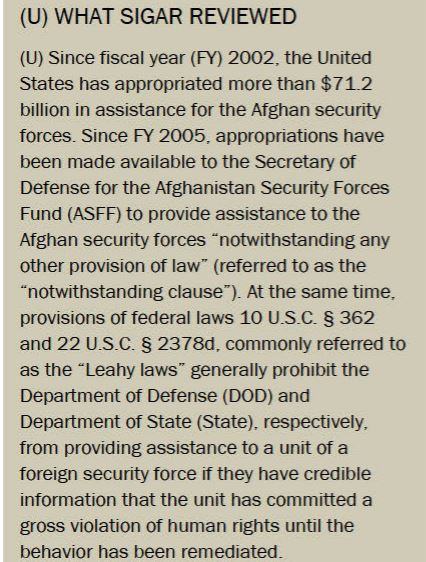 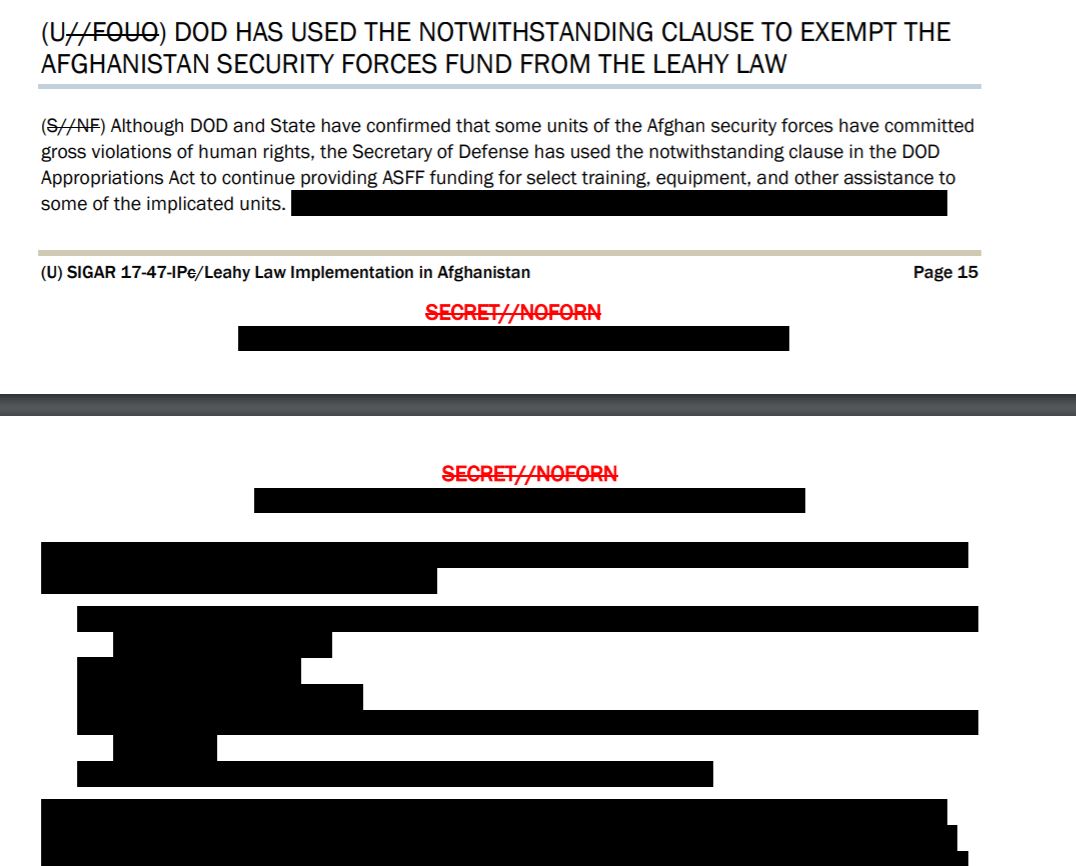 The Government Built Its Criminal Case against MalwareTech Off Incidental C... On the Sessions and Trump Interviews: It’s Not Just Obstruction of Ju...