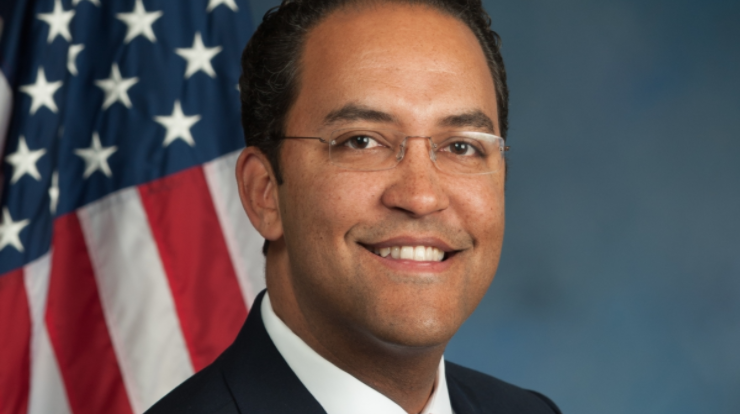 I like Will Hurd. I think he’s smart, thoughtful, and (when I met him at an event I did last year in DC) personally very nice. So I was a bit disappointed by this op-ed, arguing that to save democracy, “Americans must begin working together,” just weeks after he voted with all the rest of the House Intelligence Committee Republicans to release the Nunes memo.

After revealing that his CIA clandestine service was in places in Russia’s sphere, Hurd argues that we need a counter-disinformation strategy.

I served in places where Russia has geopolitical interests, and learned that Russia has one simple goal: to erode trust in democratic institutions.

To address continued Russian disinformation campaigns, we need to develop a national counter-disinformation strategy. The strategy needs to span the entirety of government and civil society, to enable a coordinated effort to counter the threat that influence operations pose to our democracy. It should implement similar principles to those in the Department of Homeland Security’s Strategy for Countering Violent Extremism, with a focus on truly understanding the threat and developing ways to shut it down.

That much I can agree with him on.

But it has no business appearing in an op-ed that suggests bipartisan criticism of the Nunes Memo stunt amounts to Russia winning — which flips reality on its head.

Unfortunately, over the last year, the United States has demonstrated a lack of resilience to this infection. The current highly charged political environment is making it easier for the Russians to achieve their goal. The hyperbolic debate over the release of the FISA memos by the House Intelligence Committee further helps the Russians achieve their aim. Most recently, Russian social-media efforts used computational propaganda to influence public perceptions of this issue, and we found ourselves once again divided among party lines.

First, note how Hurd refers to “the last year” during which the US demonstrated a lack of resilience to Russian disinformation? Hurd is pretending that that lack of resilience doesn’t extend to 2016, when in fact at least the social media companies started to respond to Russian election year events last year.

He then calls the debate over the release of the memo — not propaganda seeded by Republicans claiming the Nunes memo revealed something “worse than Watergate” — hyperbolic.

Hurd then makes the same mistake everyone always makes with the Fucking Gizmo™, the Hamilton Dashboard that tracks right wing propaganda and — because it moves in tandem with official Russian propaganda outlets — deems it Russian, not American.

Then Hurd rebrands Nunes’ stunt as the press being “hyper-critical of Congress for executing oversight and providing transparency on the actions taken by the leaders of our law-enforcement agencies.” As I’ve noted before, it’s particularly rich for people who voted against the Amash-Lofgren amendment to the FISA 702 reauthorization to claim they support transparency, as that amendment would have provided just that. But it’s also pathetic that Hurd would claim either the Nunes or Schiff memos are about transparency or oversight. It’d be awesome if HPSCI decided to hold a hearing on the use of consultants and informants in FISA applications and elsewhere in law enforcement. The Nunes stunt only brought a concern about that to a white politically connect white guy, not the people who really would benefit from actual oversight.

And more importantly, the Nunes memo (which GOPers admitted made a false claim about whether FISC got notice about the political nature of the Steele dossier), especially, was about obfuscation, not transparency.

Will Hurd was on the wrong side of adult behavior when he voted in favor of the Nunes memo. He seems to be trying to spin his vote as something it wasn’t.

He’d do well if, instead, he tried to make up for it.

On the Grassley-Feinstein Dispute Media Criticism: The Press Needs to Get Far More Rigorous about Reporting on...