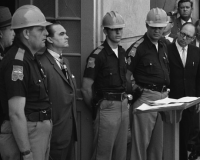 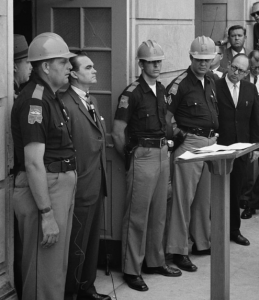 Does NSC Consider the Skripal Assassination Attempt to Be Election Related? Mueller Prepares to Reveal the First Cards in the Hack-and-Leak Conspiracy