Parkland and the Twittered Revolt 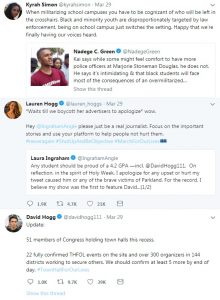 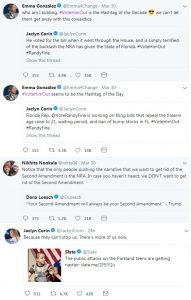 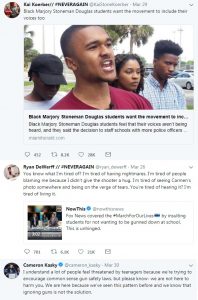 Michael Flynn’s “Revolution” Did Ecuador Gag Julian Assange for Interference in Spain AND the US?