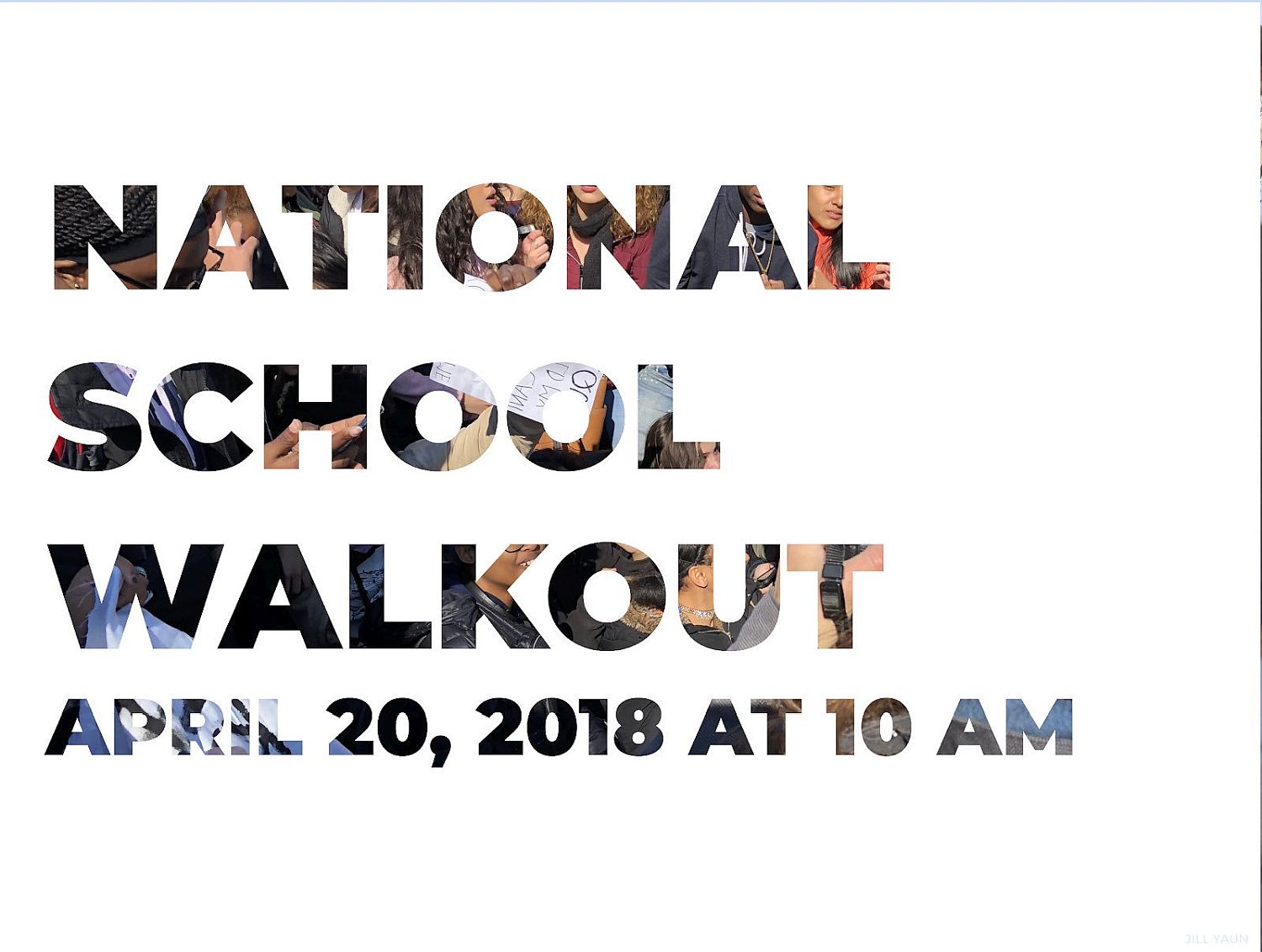 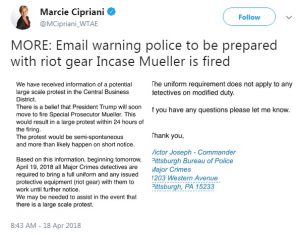 On the Comey Memos What Happened To The Cultural Elites: Entertainment Workers