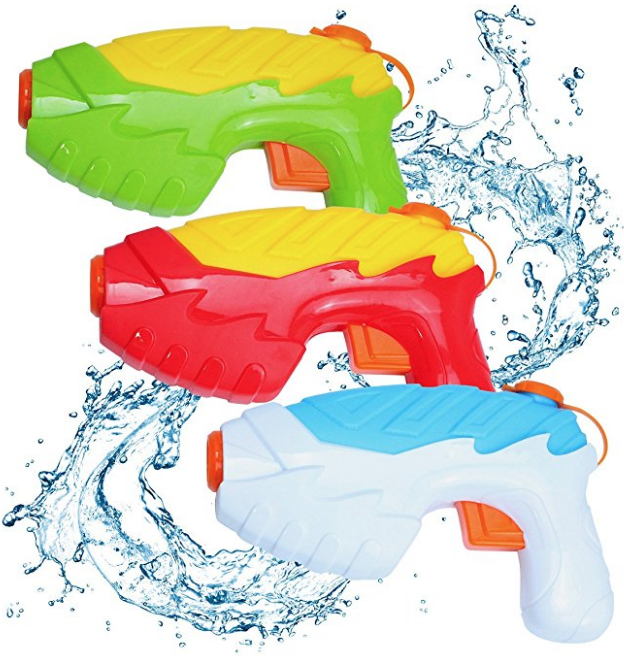 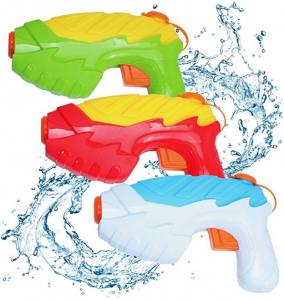 Longtime GOP operative Rick Gates told Alex Van der Zwaan that Konstantin Kilimnik, the Oleg Deripaska go-between with whom Trump campaign manager Paul Manafort discussed providing private briefings on the campaign, “was a former Russian Intelligence Officer with the GRU.” The House Intelligence Report, having reviewed the evidence against Carter Page, George Papadopoulos, Mike Flynn, and (to a much lesser extent) Paul Manafort complains that, “the Trump campaign was not notified that members of the campaign were potential counterintelligence concerns.” The report suggests (Trump’s hiring of Flynn after Obama warned him notwithstanding) that the “campaign was unable to address the problems with each campaign member and was ignorant about the potential national security concerns.”

Certainly, these Republicans give real credence to the possibility that Trump’s campaign (the campaign that did virtually no vetting and liked aides who would work “for free”) was infiltrated by Russian spies.

Nevertheless, the right wing noise machine (including former Federal prosecutor Andrew McCarthy!!!) is pushing a new conspiracy theory: that George Papadopoulos was planted by either the Deep State or the Hillary Clinton campaign. One version of the story is being pitched by Stephan Roh. Roh is, by all appearances, Joseph Mifsud’s handler.

Then there’s the Beeb piece advancing the story of Joseph Mifsud (ignore the repetitive annoying music and John Schindler presence). It provides details on the role played by German born Swiss financier and lawyer Stephan Roh. Roh has three ties to Mifsud. In 2014, Roe started lecturing at the London Academy of Diplomacy where Misfud worked. In the same year, he bought the Roman institution Misfud helped manage. And then, in 2016, when George Papadopoulos was being targeted, Roh was on a panel with Papadopoulos’ two handlers.

That same month, Mifsud was in Moscow on a panel run by the Kremlin-backed Valdai Club with Timofeev and the third man, Dr Stephan Roh, a German multi-millionaire.

Mifsud and Roh interlock: in 2014, Roh became a visiting lecturer at the London Academy of Diplomacy. Roh bought Link Campus University, a private institution in Rome where Mifsud was part of the management and Mifsud became a consultant at Roh’s legal firm.

The Beeb piece goes on to describe how Roh bought a British nuclear consultancy too. When the British scientist behind it balked at cozying up to Russia, he was fired, but it appears to still be used as a cut-out.

Again, none of this is new: Russia just spent a lot of money to set up some fronts. The amount of money floating around and the ability to buy into a title by buying an old castle do make it easier, however.

But he’s out with a book that — in addition to describing how he was surveilled when he came to the US in the wake of the revelation of the Papadopoulos plea last year — alleges that Papadopoulos was actually planted in the Trump campaign by the FBI to elicit outreach to Russia.

Roh and his co-author Thierry Pastor, who also knows Mifsud, write in the book that, upon arriving in New York City with his family in October 2017, “one of the co-authors” was “fished from the passport control” line at John F. Kennedy airport while his family “was retained with armed police force.” (Photos posted by Roh’s wife on social media in October 2017 suggest she was visiting New York in late October.) He was then interrogated for “hours,” they write, by “a team of Special Counsel Robert Mueller investigating Russia-Gate.” The book alleges that he and his family were then “observed, followed, and taped, at every moment and every place in New York” by the FBI and that his family was assigned to “special rooms at the hotel” while security personnel “patrolled the corridors.”

It is unclear whether Roh was actually surveilled after being interviewed—a spokesman for the special counsel’s office declined to comment. The book further alleges that Mifsud is not a Russian spy but is actually “deeply embedded in the network of Western Intelligence Services.” Papadopoulos, too, is a “western intelligence operative,” the authors assert, who was “placed” in the Trump campaign by the FBI. In that sense, the book is similar to one written recently by another obscure player detained and questioned by Mueller’s team earlier this year: Ted Malloch, a controversial London-based academic with ties to Trump associates Roger Stone and Nigel Farage. In his book The Plot to Destroy Trump: How the Deep State Fabricated the Russia Dossier to Subvert the President, Malloch argues that the apparent covert intelligence activity connected to the Trump campaign was not Russian, but Western.

Roh and Pastor’s prevailing thesis is that Papadopoulos’s “mission” was to bring Trump into contact with Russian officials. “That’s nuts,” Papadopoulos’s wife Mangiante told me in response to the book’s theory. “From ‘coffee boy’ to spy … George has been upgraded!” she joked, referring to the Trump campaign’s claim that Papadopoulos, a young energy consultant who joined the Trump campaign in March 2016, was so low-level that he was basically a “coffee boy.”

Again, the Republicans on HPSCI who have reviewed the intelligence sure seem miffed that Trump didn’t get an opportunity to weed out the suspected assets in his campaign. But this, from a transparent Russian operative, is still what Republicans want to argue to discredit the Mueller investigation.

Consider what would have had to have happened to pull this off.

First, the Deep State would have started this process years ago, when Papadopoulos worked for the Hudson Institute, establishing his conservative bona fides. Then, they would have inexplicably had Papadopoulos work for Ben Carson, which in any normal year would experience no success in the primary and therefore in any normal year could expect none of his aides to be picked up by the winning candidate. Then, somehow Sam Clovis (who multiple witnesses have said welcomed outreach to Russia) would be convinced to recruit Papadopoulos. The FBI would have somehow had to have known that the campaign itself would do no vetting. And even if the FBI could assume the campaign would do no vetting, it would also have to ensure that the campaign wouldn’t distance itself from Papaodpoulos after the WaPo did an embarrassing profile describing how inexperienced Papadopoulos was.

And, of course, somehow this “coffee boy” would have the finesse to convince a lot of far more experienced operatives to accept outreach from Russia.

Further, in spite of its extensive and remarkably successful effort at placing a spy on Trump’s campaign, the FBI would then have to have chosen not just not to herald the fake Russian spy it had planted in the Trump campaign contemporaneously, but to refrain from joining the Russian attribution in October 2016 altogether, effectively utterly pissing away the value of having placed a spy in the Trump campaign.

In some versions, this conspiracy theory even says Papadopoulos was planted by Hillary’s people. Hillary’s campaign was all too willing to seed their crappy dossier publicly, and spent a great deal of messaging talking about both their own targeting by Russia and Trump’s openness to capitalize off that targeting, not to mention pouncing on thinly source reports suggesting a tie between Russian and Trump. And yet somehow, the guy the Hillary Deep State people planted on Trump’s campaign not only didn’t tell their paid MI6 spy to go find the evidence about Papadopoulos being offered willingly at drunken sessions in London, but didn’t just publicize the details in the first place.

In short, to believe this conspiracy, you’d have to believe all these whack assumptions (from an FBI that the same conspiracists argue is otherwise incompetent) and ignore that Republicans who have reviewed the intelligence find credible the claim that Russia was trying to recruit assets in Trump’s campaign.

And yet that’s where even relatively mainstream Republicans are headed next.

This is, very transparently, Russian planted disinformation. And yet the same Republicans who claim there is “no collusion” are regurgitating the disinformation like automatons.

Kashyap Patel Had Better Not Rely on the Bill Duhnke Precedent I Con the Record Transparency Bingo Part One: Consider the Full Surveillance...