The Mouse That Roared, The Bigotry Roseanne Perpetrated and Ignorant Racism Of Trump 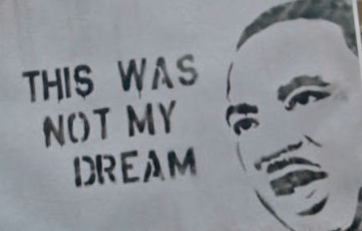 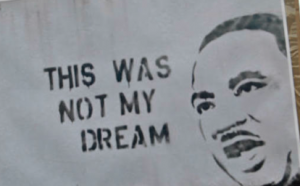