The Crimes with which NSD Envisions Charging Those Attacking Elections 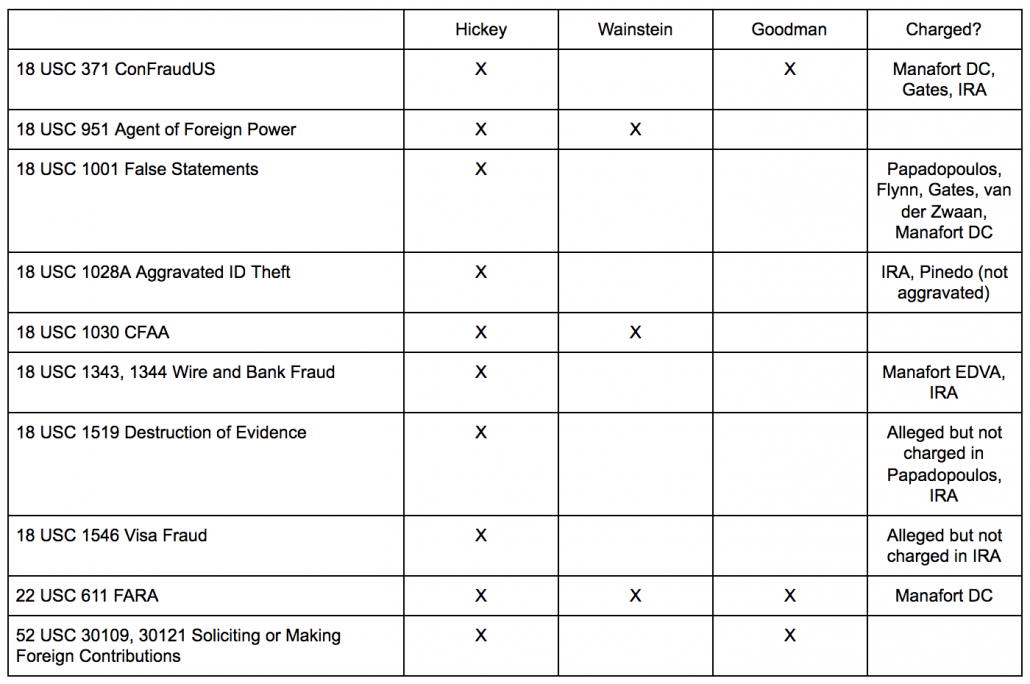 The New Cyber Sanctions Mueller to Yevgeniy Prigozhin: Sure You Can Have Discovery … If You Come...