Two Details about DOJ IG’s Leak Investigations, Plural, Including the One into Rudy Giuliani’s Sources 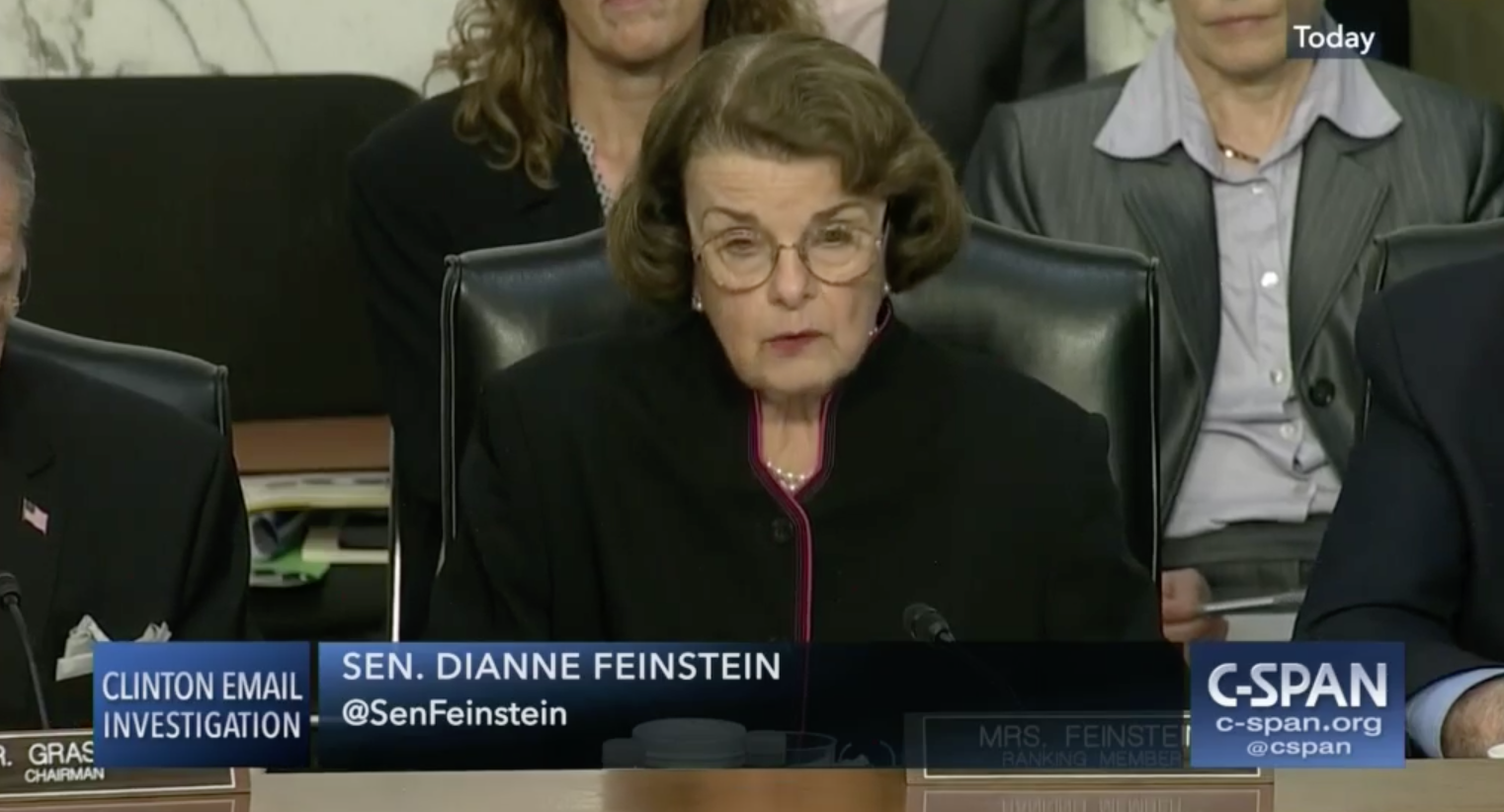 Amid the discussions about the NY office’s rampant leaks to Rudy Giuliani back in 2016, HuffPo confirmed that he was interviewed by two FBI Agents who, he said, were investigating on behalf of the IG.

Giuliani told HuffPost that he spoke with [James] Kallstrom as well as one other former FBI official he would not identify.

But Giuliani said he told the FBI agents who interviewed him that he had neither inside knowledge of the Clinton probe’s status nor advance warning of Comey’s Oct. 28 announcement. He was merely speculating that FBI agents were so upset by Comey’s earlier decision not to charge the Democratic nominee with any crimes that they would “revolt,” either by leaking damaging information about her or by resigning en masse.

“Did I get any leaks from the FBI? I said no,” Giuliani said, adding that the “surprise” that he promised in 2016 was a 20-minute national television ad he was urging Trump to buy to deliver a speech “hitting very hard on the Comey decision.”

The agents did not record the interview and did not offer him the opportunity to review their report before they submitted it to their supervisor. One of Giuliani’s private security guards was also present, he said.

“They seemed like straight kids,” he said of the agents.

He added that he was unconcerned that his inquisitors were from the FBI, which conducts criminal investigations, rather than investigators from Horowitz’s office. “They definitely told me they were investigating for the IG,” Giuliani said. “I wasn’t surprised at all.”

First, while it should have been obvious, this exchange with North Carolina Congressman Mark Walker (particularly Horowitz’ lovely agreement self-correction) made me realize that there are leak investigations, plural.

Horowitz: Looking at the charts here you can see that these are not, generally speaking, one call. So, I would leave it at that. We’re looking at the, that deeper question.

Walker: When you say you’re looking at it, does that mean there may be warrant–it may warrant more investigation for some of those who’ve been players in this situation?

Horowitz: There is — there are, there are active investigations ongoing by our office.

As I said, that should have been clear: the IG Report refers to them as investigations.

Chapter Twelve describes the text messages and instant messages expressing political views we obtained between certain FBI employees involved in the Midyear investigation and provides the employees’ explanations for those messages. It also briefly discusses the use of personal email by several FBI employees, and provides an update on the status of the OIG’s leak investigations.

In addition to the significant number of communications between FBI employees and journalists, we identified social interactions between FBI employees and journalists that were, at a minimum, inconsistent with FBI policy and Department ethics rules. For example, we identified instances where FBI employees received tickets to sporting events from journalists, went on golfing outings with media representatives, were treated to drinks and meals after work by reporters, and were the guests of journalists at nonpublic social events. We will separately report on those leak investigations as they are concluded, consistent with the Inspector General (IG) Act, other applicable federal statutes, and OIG policy. [my emphasis]

As a footnote notes, we learned of one result — the Andrew McCabe investigation — when it got referred for criminal investigation.

Between two hearings and three committees, not a single person asked about the methodology of the link clusters I complained about the other day, but I wonder whether they each represent a separate leak investigation?

The far more interesting exchange, however, came yesterday, between Horowitz and Dianne Feinstein. After she laid out Rudy’s claims back in 2016, she asked Horowitz if he was investigating. As he did repeatedly when asked about Rudy, he deferred. But after she asked if such leaks were lawful, and then followed up about whether the investigation was ongoing, he said something interesting.

Horowitz: I’m not in a position at this point to speak to any investigative outcomes.

Feinstein: Do you believe disclosures of this sort, especially during an election are appropriate, are they lawful?

Horowitz: I don’t believe disclosures of this sort are appropriate at any point in time in a criminal investigation. I was a former prosecutor. Worked extensively with FBI Agents, in my prior capacity, and all of us would have thought that was entirely inappropriate.

Feinstein: The report says that you, and I quote, will separately report on those investigations as they are concluded. Does this mean that this leak investigation is ongoing?

Horowitz: Our work remains ongoing and when we can do that consistent with the IG Act, the law, policy, we will do so.

Horowitz suggested that the reason they haven’t reported out the conclusions to these other leak investigations, plural, including the Rudy one is (in part) because it would be inconsistent with the IG Act.

There are specific restrictions on the DOJ IG in the IG Act, but the key one — which permits the Attorney General to halt an investigation for a variety of reasons — itself requires notice to the two committees that were in today’s hearing.

(1) Nothing in this section shall be construed to authorize the public disclosure of information which is—
(A) specifically prohibited from disclosure by any other provision of law;
(B) specifically required by Executive order to be protected from disclosure in the interest of national defense or national security or in the conduct of foreign affairs; or
(C) a part of an ongoing criminal investigation.

(2) Notwithstanding paragraph (1)(C), any report under this section may be disclosed to the public in a form which includes information with respect to a part of an ongoing criminal investigation if such information has been included in a public record.

Which would say that, as with the firing of Comey (which Horowitz explained they’ve halted because an ongoing investigation is investigating it), DOJ IG might have been unable to further report the results of its leak investigations because it referred them, plural.

Mind you, that’s not what happened with Andrew McCabe. The DOJ IG completed its investigation, concluded McCabe lied, and then referred him. But it does seem likely that the hold-up on explaining all those link clusters has to do with criminal investigations.

Why Was George Papadopoulos Bitching about the UK While Working on His Presentencing... Two Days after Julian Assange Threatened Don Jr, Accused Vault 7 Leaker Joshua...