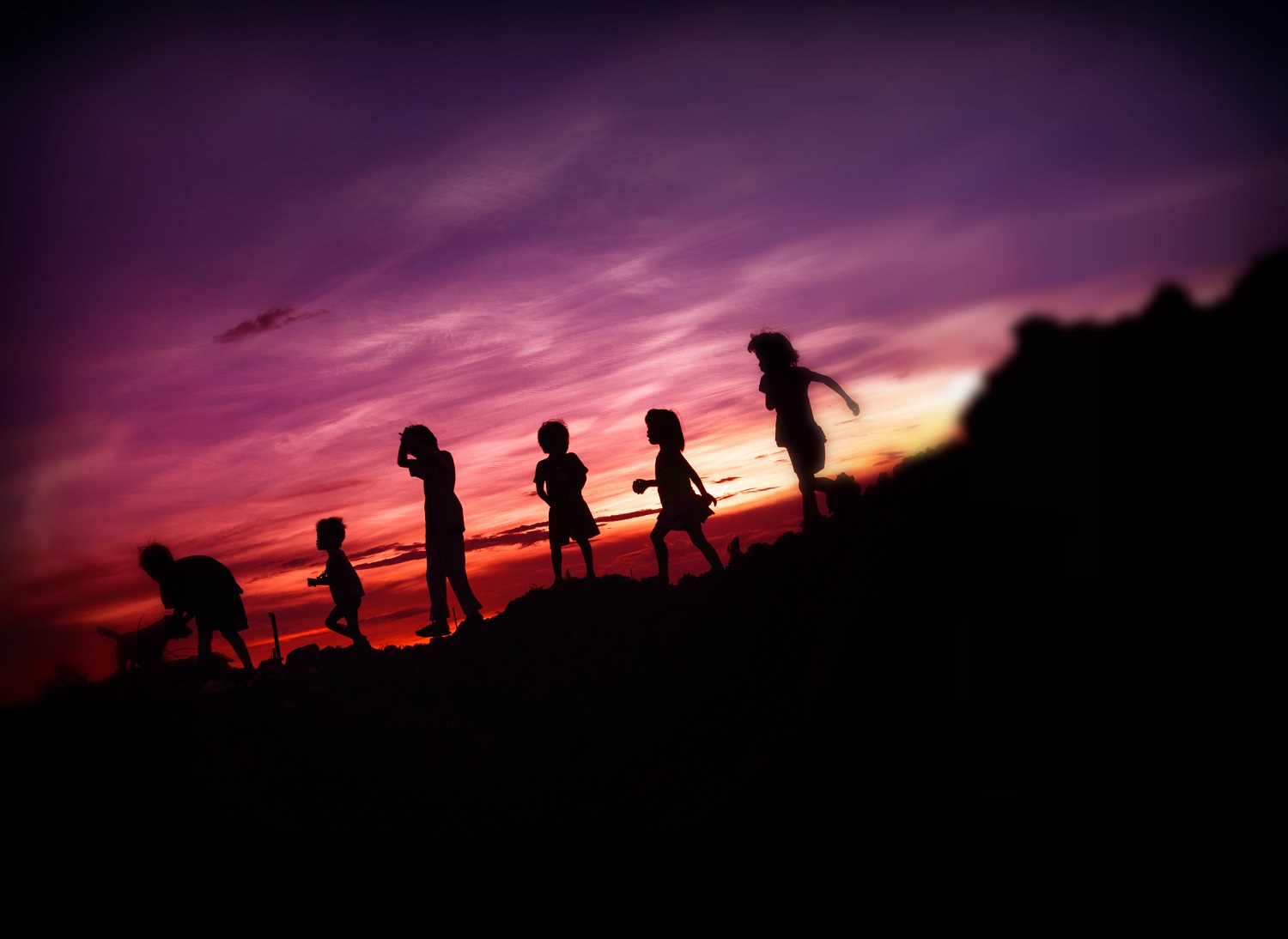 When I think can’t get any angrier at this miserable excuse for governance, the Trump administration proves there isn’t a limit to how low they will go.

Sleazy, unlawful executive action without adequate oversight followed by a fog of obfuscation and prevarication is bad enough. The administration will now double down now to hide what it’s done and hope like hell nobody notices.

It doesn’t help that members of Congress, journalists, and the public still haven’t grasped the true nature of the crimes before them.

(2) Exceptions
(A) Safe third country
Paragraph (1) shall not apply to an alien if the Attorney General determines that the alien may be removed, pursuant to a bilateral or multilateral agreement, to a country (other than the country of the alien’s nationality or, in the case of an alien having no nationality, the country of the alien’s last habitual residence) in which the alien’s life or freedom would not be threatened on account of race, religion, nationality, membership in a particular social group, or political opinion, and where the alien would have access to a full and fair procedure for determining a claim to asylum or equivalent temporary protection, unless the Attorney General finds that it is in the public interest for the alien to receive asylum in the United States.

(B) Time limit
Subject to subparagraph (D), paragraph (1) shall not apply to an alien unless the alien demonstrates by clear and convincing evidence that the application has been filed within 1 year after the date of the alien’s arrival in the United States.

There’s more but the key part in boldface above. The “zero tolerance” approach to border protection violated this code. Asylum seekers do not have to apply from outside the country; they can apply once inside the country. I’m not a lawyer but I don’t see anything here that indicates asylum seekers are suddenly not eligible to apply for asylum because they crossed the border.

And nothing in the entirety of 8 U.S. Code § 1158 indicates the government may take custody of asylum seekers’ minor children with or without force.

Note also where the asylum seekers may apply — they are NOT limited to designated ports.

DHS Secretary Nielsen’s claim that border crossers had not applied through ports of entry is a lie because it wasn’t required of them.

What happens to the children appears to fit the description of kidnapping (18 U.S. Code § 1201), including section (a)(3), an “act against the person is done within the special aircraft jurisdiction of the United States as defined in section 46501 of title 49” for those children who are flown by aircraft to other destinations in the U.S. out of their parents’ physical custody. It’s no wonder carriers like United Airlines and American Airlines wrote and published letters yesterday telling DHS to stop using their services for moving the children across the country.

The conditions in which many of the children have been placed also appear to be abusive; based on the children seen so far there are reports of not enough food, sedation, restraints, disruption to sleep habits, etc.

But that’s not the end of it. The entire separation of children from their families appears to be genocide under The Convention on the Prevention and Punishment of the Crime of Genocide which the U.S. has signed (1948) and ratified (1988):

Article 2
In the present Convention, genocide means any of the following acts committed
with intent to destroy, in whole or in part, a national, ethnical, racial or religious
group, as such:
(a) Killing members of the group;
(b) Causing serious bodily or mental harm to members of the group;
(c) Deliberately inflicting on the group conditions of life calculated to bring about
its physical destruction in whole or in part;
(d) Imposing measures intended to prevent births within the group;
(e) Forcibly transferring children of the group to another group.

We have not yet seen evidence of child deaths, but section (b) is likely and (e) of Article 2 is definite — the children are now in custody of the United States government and disbursed to others’ care.

Wednesday’s executive order does nothing to remedy the situation. It doesn’t even stop the separation of children from families due to its murky wording. It exacerbates the problem by foisting some of the responsibility on the military, placing the Defense Department at odds with the Posse Comitatus Act (18 U.S. Code § 1385) as the EO expects the military to perform a domestic function — DHS’ border patrol and immigration services — which is not in response to a natural disaster.

(Oh, this is definitely a disaster, but it is human made.)

Ordering the military to provide assistance also draws defense resources away from where they may be needed, potentially creating security risks.

And yet this is not enough insult. DHS’ Immigration and Customs Enforcement (ICE) asked the National Archives and Records Administration (NARA) last year if it could change its record retention practices, according to The Memory Hole:

Immigration and Customs Enforcement (ICE) has asked for permission to destroy all its documents about the deaths of detained immigrants in custody 20 years after a case is “closed.” (Deaths in ICE custody are almost always investigated by ICE itself. A minority are investigated by the Department of Homeland Security’s Inspector General. [report])

Similarly, ICE wants to destroy all its documents about sexual assaults of detained immigrants in custody. The time frame is 20 years after a case is “closed.” (Again, ICE almost always investigates itself in these cases. The Department of Homeland Security’s Inspector General investigates around 1% of complaints/reports. [article]) NARA argues that this information is “sensitive,” implying that documents containing the identities of victims and the accused should not be kept indefinitely. ICE itself did not offer this (or any) justification.

Thankfully The Memory Hole followed up and asked for status on ICE’s request, to which NARA replied:

No final action has been taken on this schedule. NARA appraisal staff have reviewed the comments received, and held several meetings with ICE records management and program staff regarding the records being scheduled.

Proposed changes to the schedule are being reviewed internally by NARA stakeholders for internal concurrence, after which NARA will inform ICE of the required changes. NARA will then publish a follow-up Federal Register notice responding to the public comments we received. This notice will be open for public comment for 15 days from the date of publication.

But it is not yet impossible that records related to the current human-made disaster affecting thousands of children may be destroyed prematurely, depriving them of justice.

There’s simply no way that ICE should be allowed to change its records retention given the scale of the separated families disaster. And yet I have a horrible, angry feeling the Trump administration will do whatever it can to hide its role in this genocidal activity along the U.S. southwest border.

I meant to add one more thing to this post. It’s imperative I add this now that the White House has tried to change the subject by using FLOTUS as a human shield with a target literally painted on her back. Do not be derailed by their bullshit. Keep asking:

Where are the girls?

Where are the babies?

Where are ALL the bodies???

What Seems to be Going on with MalwareTech’s New Charges Angry Mom: Hey Attention Deficit Media, Catch a Clue!