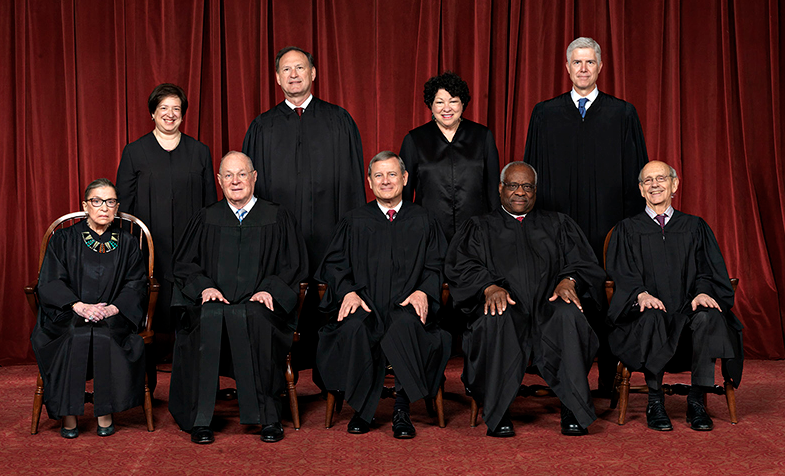 Trump has said he’ll pick someone from his existing list, which includes lots of horrible people, as well as Mike Lee, who at least is good on civil liberties albeit horrible on cultural issues. Both bmaz and I think it’ll be Brett Kavanaugh, who’s very smart and has been groomed for this for a long time.

While this likely will end up absolutely horribly, here are several reasons it might end up less than horribly:

bmaz, on the other hand, is a realist. He figures this will put a third Alito-type on SCOTUS, which will doom us for as long as those young men remain around (even assuming RBG lives forever).

Finally, one more point. While Kennedy has been the swing vote for a decade, in fact this year John Roberts was often in that role. So as awful as he is, he may be more willing to work with Democrats to retain credibility at SCOTUS.

I can think of more possibilities, but for now, I’ll just post this as a thread.