Hybrid or Ambiguous, Asymmetric Warfare is Here to Stay 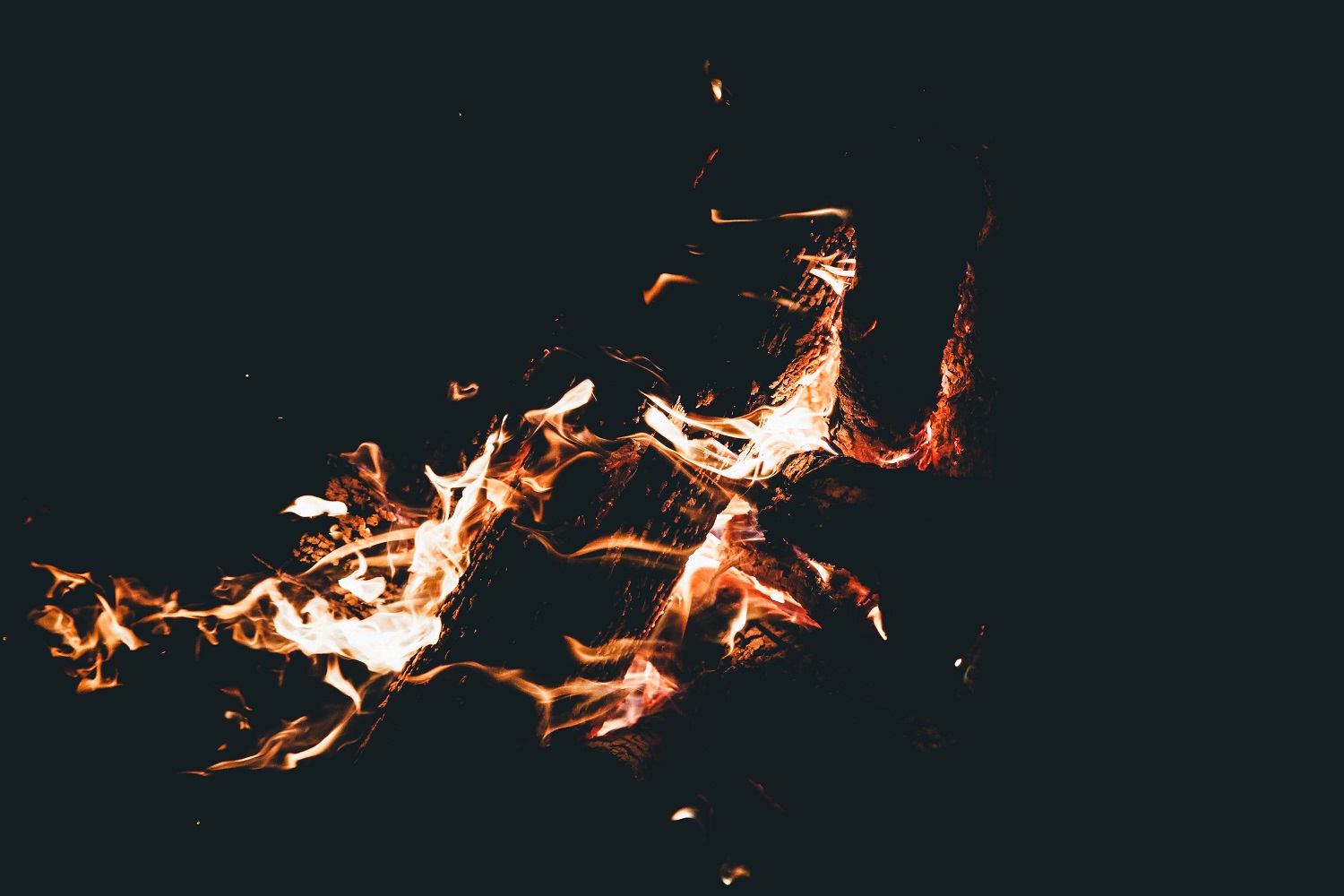 [As always, check the byline — this is Rayne with another minority report.]

After the hacking of the U.S. Office of Personnel Management, I wrote in early 2013 about asymmetric warfare. At the time I was puzzled by Americans’ surprise at such an extensive breach of a government asset by China.

We were warned in 1999 by the PRC in a white paper, Unrestricted Warfare, written by two Chinese military officers. They told us what they perceived about U.S.’ defense stance and where they were likely to press given their perception of our weaknesses and strengths.

Our own military processed this warning; it was incorporated into a number of military white papers. The U.S. intelligence community likewise digested the same white paper and military assessments of the same.

And yet the U.S. was not ready for an asymmetric attack.

More disturbingly, we were warned in 2013 — possibly earlier — that Russia was adopting asymmetric warfare. Valery Gerasimov, Chief of the General Staff of the Armed Forces of Russia, wrote a paper discussing the application of “hybrid warfare” or “ambiguous warfare,” partially exemplified in Russia’s 2014 annexation of Crimea.

Our Defense Department analyzed Gerasimov’s Doctrine, as it is now known. The CNA, a nonprofit research and analysis organization working for DOD, published a paper defining “ambiguous warfare” (pdf):

“Ambiguous warfare” is a term that has no proper definition and has been used within U.S. government circles since at least the 1980s. Generally speaking, the term applies in situations in which a state or non-state belligerent actor deploys troops and proxies in a deceptive and confusing manner—with the intent of achieving political and military effects while obscuring the belligerent’s direct participation. Russia’s actions in Crimea and Ukraine clearly align with this concept, though numerous participants pointed out that it is not a new concept for Russia.

CNA even applied a term used by the U.S. to describe Russia’s military action in Crimea — and yet the U.S. was not ready for an asymmetric attack.

War in the age of technological integration and globalization has eliminated the right of weapons to label war and, with regard to the new starting point, has realigned the relationship of weapons to war, while the appearance of weapons of new concepts, and particularly new concepts of weapons, has gradually blurred the face of war. Does a single “hacker” attack count as a hostile act or not? Can using financial instruments to destroy a country’s economy be seen as a battle? Did CNN’s broadcast of an exposed corpse of a U.S. soldier in the streets of Mogadishu shake the determination of the Americans to act as the world’s policeman, thereby altering the world’s strategic situation? And should an assessment of wartime actions look at the means or the results? Obviously, proceeding with the traditional definition of war in mind, there is no longer any way to answer the above questions. When we suddenly realize that all these non-war actions may be the new factors constituting future warfare, we have to come up with a new name for this new form of war: Warfare which transcends all boundaries and limits, in short: unrestricted warfare.

If this name becomes established, this kind of war means that all means will be in readiness, that information will be omnipresent, and the battlefield will be everywhere. It means that all weapons and technology can be superimposed at will, it means that all the boundaries lying between the two worlds of war and non-war, of military and non-military, will be totally destroyed, and it also means that many of the current principles of combat will be modified, and even that the rules of war may need to be rewritten.

In spite of this warning, the U.S. has not been adequately prepared for asymmetric warfare.

More importantly, the U.S. has not grasped what is meant that “all the boundaries lying between the worlds of war and non-war” no longer exist.

We are in a permanent state of non-war warfare.

And we were warned.

If the CNA’s paper is any indication, the U.S. has been blinded by the lens of traditional warfare. This is an unintended conclusion we can take away from this paper: we are smack in the middle of a debris field in which our entire democratic system has been rattled hard and our president and his dominant political party in thrall to at least one other country’s leader, without a single traditional combat weapon aimed and fired at our military. Yet the paper on “Russia’s ‘Ambiguous Warfare'” looked at the possible effect such war would have on traditional defense, making only the barest effort to include information warfare. The shoot-down over Ukraine of Malaysian Airline flight MH-17 carrying EU citizens offers an example — there is little mention in this paper of Russian and separatists’ efforts to mask the source of the shooting using information warfare, thereby managing to avoid an official invocation of NATO Article 5.

Perhaps the scale of our traditional defense spending and the commitment to sustaining this spending driven by both states’ economies and by corporatocracy locked us into an unwieldy and obstructive mindset unable to respond quickly to new threats. But PRC warned us in 1999 — we have no excuses save for a lack of imagination at national scale, combined with a detrimental perception of American exceptionalism.

If there is something we can still use in this permanent state of non-war warfare, it is one of the oldest lessons of warfare, transcending place, culture, and tradition:

All warfare is based on deception. … Keep him under strain and wear him down. When he is united, divide him. Attack where he is unprepared; sally out when he does not expect you. …

More importantly, what does an effective, ambiguous offense look like?

As the Summit Arrives, Keep in Mind that Putin Manages Trump with Carrots and... Dragons Caught in the Crossfire: On the Genealogy of the Current and Future...