It Is Objectively False that Trump Provided Unprecedented Cooperation; Stop Parroting Rudy Claiming He Did 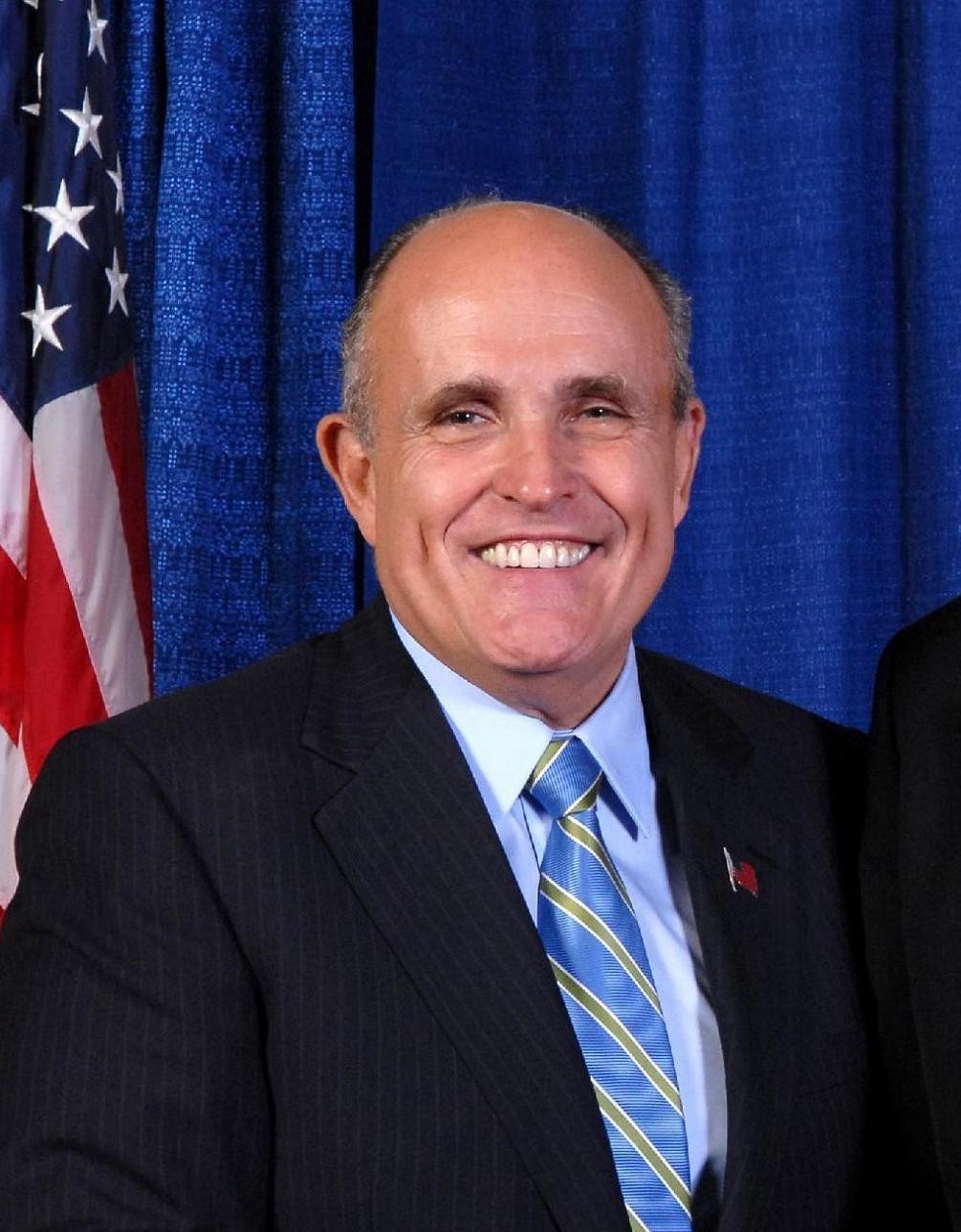 If a President makes an expansive new claim to Executive Privilege and the press reports the opposite, did it really happen?

That’s a question presented by the coverage of yesterday’s news that after a year of resistance, President Trump finally provided the answers to his open book test to Mueller. That’s because a slew of journalists repeated Rudy Giuliani’s claim, made in his official statement, that Trump has provided “unprecedented cooperation” with Mueller’s team, without noting that the claim is objectively false.

I showed back in February — when the press first started parroting this claim credulously, which was first made by John Dowd — that it was not true.

A simple comparison of the Bush White House’s cooperation the CIA leak case, which investigated events that occurred in a more narrow period two month period of time, showed Dowd’s claim about cooperation on discovery and witnesses was overblown.

More importantly, a key detail distinguished George W Bush’s cooperation from Trump’s: Bush sat for an interview with Patrick Fitzgerald and answered questions about the orders he gave, while President, to at least one of his Assistants and the Vice President about an exclusive executive authority, declassification.

Bush sat for an interview in June 2004, and Cheney — who himself made some grossly false statements in his tenure — sat for one in May 2004 and a little-known follow-up that August. According to Cheney’s autobiography, “[T]he second session was conducted under oath so that [his] testimony could be submitted to the grand jury.”

[Randall] Samborn, the Fitzgerald spokesperson who was famously reticent during the whole CIA leak investigation, offered an expansive rebuttal to Dowd’s claim that this White House has offered unprecedented cooperation. “Trump’s team can claim all the cooperation it wants, and whether justifiably so or not, it seems to me that it all gets negated, if at the end, he personally refuses to be questioned when so much substance depends on what he knew and did, as well as his state of mind.”

Any refusal to sit for an interview, Samborn said, was central evaluating the level of cooperation.

“That’s sort of the ultimate in noncooperation,” he explained, “especially after saying he looks forward to being interviewed and under oath.”

By limiting his cooperation to an open book test, Trump has stopped far short of the cooperation Bush offered.

And yet, because Rudy included the claim in the statement he released to the press, many news outlets are repeating that false claim, uncontested. The outlets that subscribe to the AP feed are propagating false claim today, because Eric Tucker repeated that line from Rudy’s statement with no correction to it.  Unsurprisingly, Fox News parroted Rudy. But so did some more credible outlets, like NBC, ABC, CNN, and Reuters. Even the WaPo’s otherwise superb report from Carol Leonnig and Robert Costa repeated the claim in the last line of their story.

NYT’s Maggie and Mike, incidentally, avoided repeating Rudy’s claim, choosing to include the part of his statement that provided quasi-factual numbers, but leaving out the superlative claim.

It’s bad enough that most of the press has repeated Rudy and Dowd’s claim uncritically since January. But for yesterday’s stories, it is all the more important to get it right. That’s because Trump is not just refusing to answer questions on Mueller’s obstruction investigation, he’s also refusing to answer questions about the transition period, before any claim of Executive Privilege should kick in. While that’s consistent with what Trump did with Hope Hicks’ and Corey Lewandowski’s testimony to the House Intelligence Committee, it nevertheless represents an expansion of accepted claims to executive power.

The emphasis, here, should be on Trump’s claim to be above the law even before he took an oath to protect and defend the Constitution.

Instead, a bunch of copy and paste journalism has made it the opposite.

Trump Refuses to Answer Why He Ordered Mike Flynn to Placate the Russians on... Big Dick Toilets and Sasquatch Dolls: Matt Whitaker’s Qualifications To...