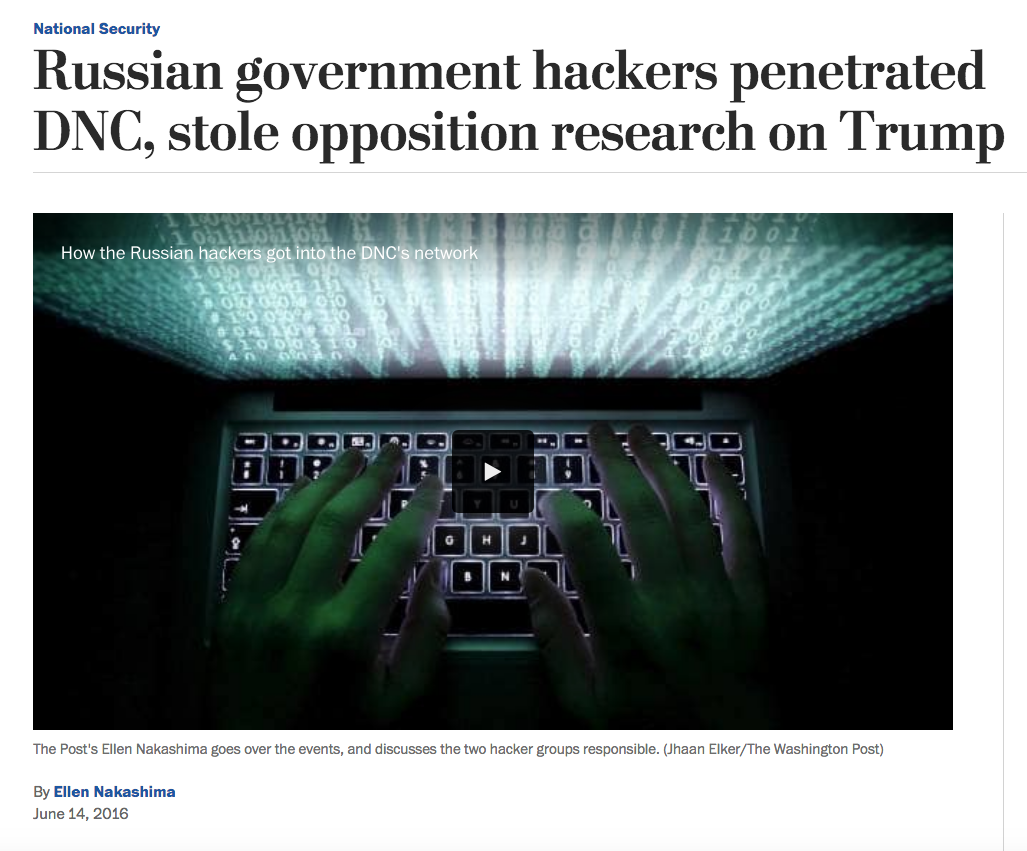 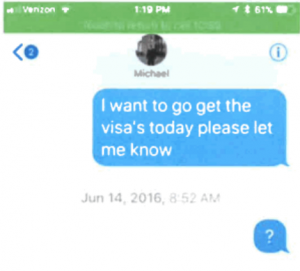 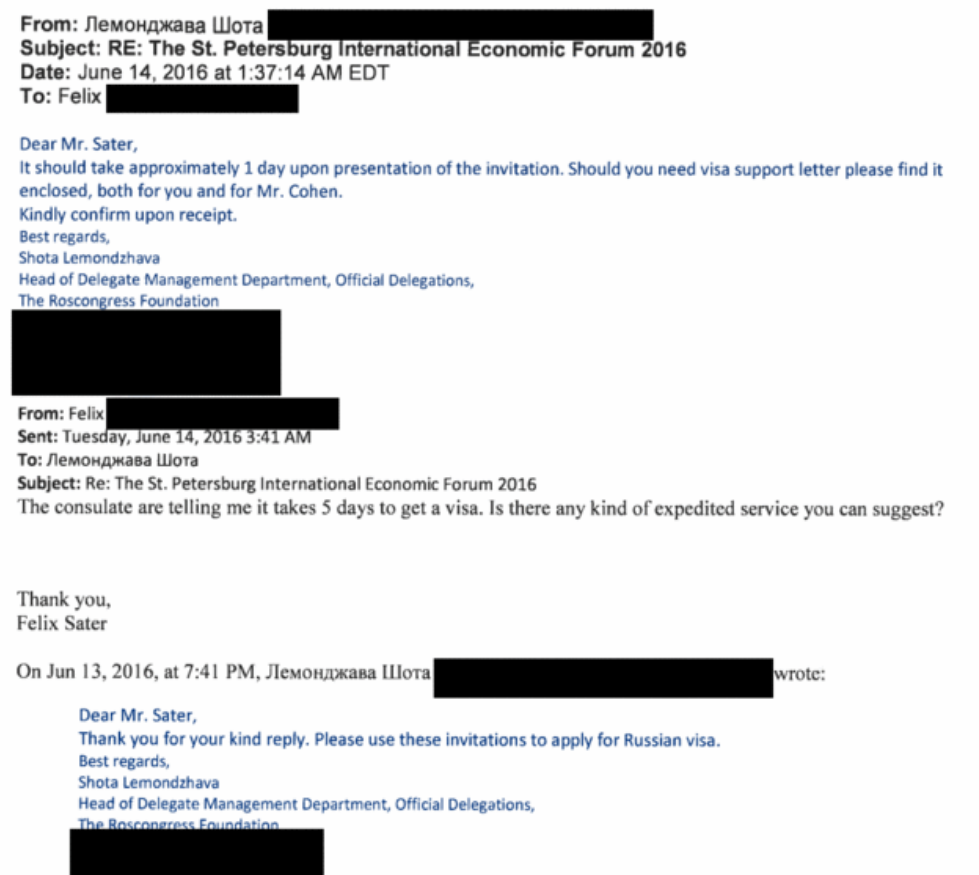 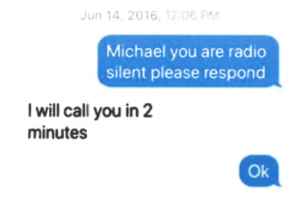 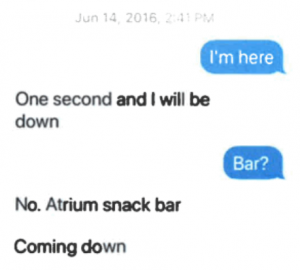 Felix Sater Promised a Putin Meeting with Michael Cohen Minutes after Don Jr... Was Facebook Biased or Was It Manipulated?