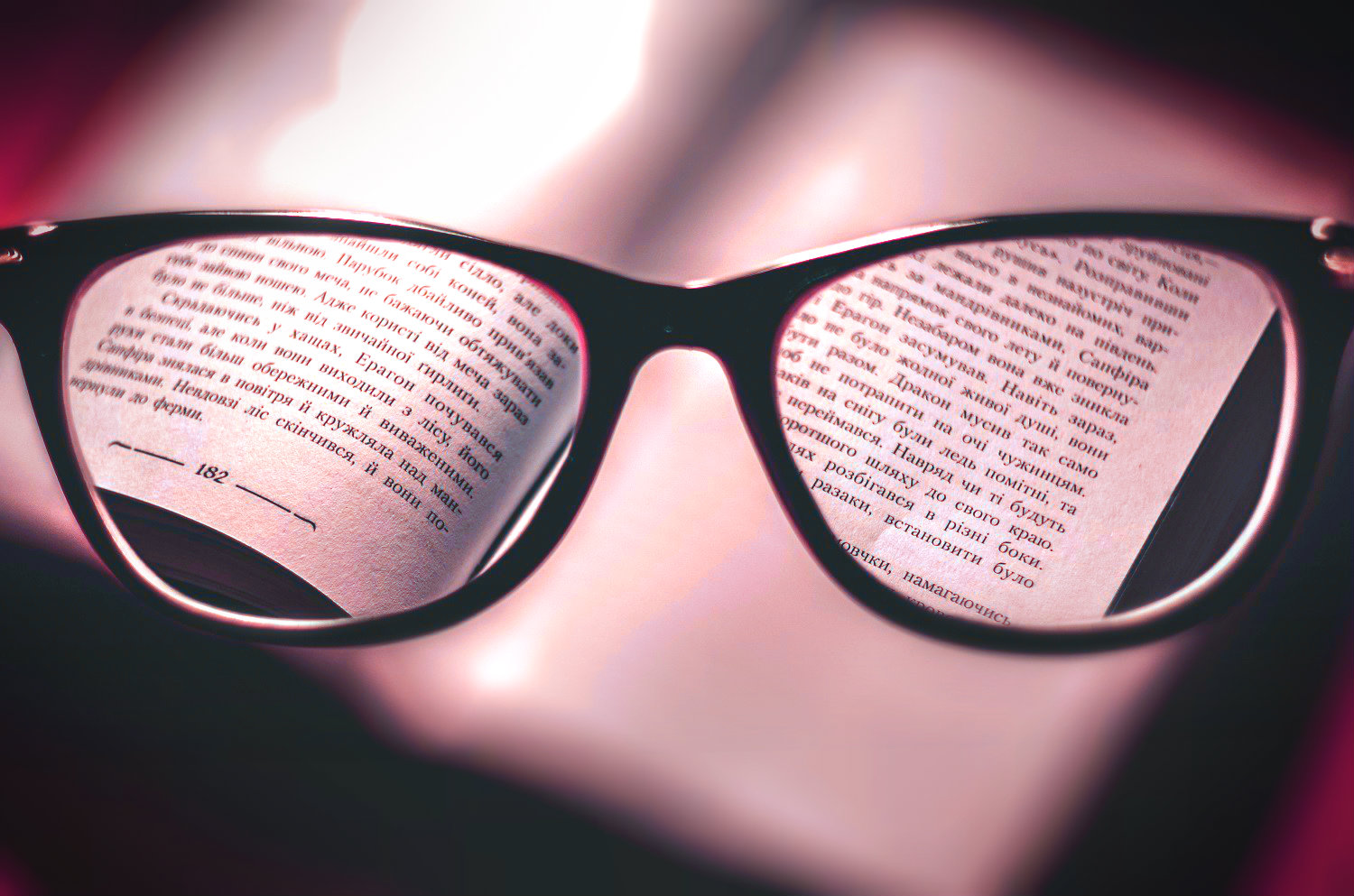 … On December 30 an editorial in London’s Sunday Times spluttered:

After more than four decades in the EU we are in danger of persuading ourselves that we have forgotten how to run the country by ourselves. A people who within living memory governed a quarter of the world’s land area and a fifth of its population is surely capable of governing itself without Brussels.

The many unanticipated problems with Brexit are diagnosed by the Sunday Times writer as a loss of confidence, perhaps accompanied by a faulty memory—something happening not just to people but to “a people.” The implication of the indefinite article, with its baggage of Romantic Nationalism, is clear. Britons, as Rule Britannia triumphantly puts it, “never, never, never shall be slaves.” The underside of nostalgia for an imperial past is a horror of finding the tables turned.

The writer, Hari Kunzru, picks apart the language to show the bias of the spluttering Sunday Times editorialists, and we who are not involved in Brexit can just as easily see Kunzru’s framework. Brexit has become an emblem of an ideological struggle between Leavers and Remainers, and the two writers come from different camps.

Two asides. First, neither writer acknowledges a fact central to the perspective of the Leave Camp: British rule over a quarter the world turned out really badly for millions of people. Kunzru’s failure to note this might indicate that he shares the perspective to some extent. Second, it’s really bizarre to think that the essential element of Brexit is self-government. Just think how efficient it is to spread the cost of rule-making across the EU instead of having to do it all yourself, from scratch. Also, given the actual results of regulation, mostly beneficial to the average citizen, it’s fair to see the Times position as preferring more money and power go to corporate interests for the benefit of the rich.

And here’s an example from the standpoint of a practitioner, Lee Atwater:

Y’all don’t quote me on this. You start out in 1954 by saying, “Nigger, nigger, nigger.” By 1968, you can’t say “nigger” — that hurts you. Backfires. So you say stuff like forced busing, states’ rights and all that stuff. You’re getting so abstract now [that] you’re talking about cutting taxes, and all these things you’re talking about are totally economic things and a byproduct of them is [that] blacks get hurt worse than whites. And subconsciously maybe that is part of it. I’m not saying that. But I’m saying that if it is getting that abstract, and that coded, that we are doing away with the racial problem one way or the other. You follow me — because obviously sitting around saying, “We want to cut this,” is much more abstract than even the busing thing, and a hell of a lot more abstract than “Nigger, nigger.”

These examples illustrate the points made by van Dijk. Ideologies are the beliefs, assumptions and knowledge shared by a community and used to talk and think about a set of social issues. The underlying beliefs, assumptions and knowledge are not discussed directly. Instead, the speaker operates with them as if his listeners share them so that acknowledgment is unnecessary.

Van Dijk identifies several formal aspects of analysis needed to decipher the texts. He starts with context. The language chosen by a writer for a text depends on the expected reader.

The second formal aspect is the meaning readers ascribed to the text. Readers’ understanding is influenced by their perception of the events and situations under discussion, the mental models they construct to handle data. These perceptions may also be colored by ideological bias.

Context and meaning are personal and subjective. The third formal aspect, knowledge, is not. Members of an ideological group share specific knowledge as a given. Inside the group, this knowledge is not perceived as ideological, rather as a fair picture of social or physical reality, and it’s uncontroversial.

For example, progressives know that climate change is caused by human activity, mostly the burning of fossil fuels. That knowledge is shared widely among progressives, so that failure to acknowledge it is disqualifying. That bit of knowledge reflects the tip of an iceberg of the kinds of things that progressives know, including on general acceptance of the way science is practiced today, reading they’ve done, and the acceptance of certain persons as authoritative. Progressives also do not trust the exploiters of fossil fuels to tell the truth about their product because they have actively concealed the results of their own studies for years. This forms the basis for the knowledge, rather than the underlying data but it is nevertheless knowledge of the sort van Dijk describes.

There is a vocal minority which includes a number of politicians who “know” that climate change is not caused by human activity, and is certainly not the result of burning fossil fuels. They have read different articles, they listen to other authoritative figures, including those in the pay of the fossil fuel industry, and many distrust the scientific method. This view constitutes knowledge in their community. They also know that the vast majority of scientists are liberal tools.

When these communities interact on the issue, they are not capable of working together. It’s particularly disturbing that meta-arguments, such as the precautionary principle (“… it is the responsibility of an activity-proponent to establish that the proposed activity will not (or is very unlikely to) result in significant harm”), don’t solve the dilemma. The rationales offered by one camp simply do not register with the other.

The fourth formal aspect of discourse analysis is group beliefs. Van Dijk gives as an example a belief shared by racists, white superiority. Within a group of racists this belief becomes akin to knowledge. Attitudes are similar. They are part of a belief structure, but instead of totality, as “the white race is superior to all other races”, they are partial as “almost all white people are superior to people of other races”.

Each of these can be seen in the examples. UK Leavers have a shared knowledge of “sovereignty” that is not shared by the Remainers. The Times editorialist uses that knowledge to make indirect nostalgic arguments. If the writer had been forced to describe the nature of the sovereignty he wants, he would expose the problem with his position, and have to make completely different arguments. In light of the shared understanding of a historical Britain valiantly defying Hitler and saving the world and without acknowledging England’s horrifying colonial past, he gets the benefit of an emotional argument that makes it unnecessary to deal with the hard reality of Brexit.

Atwater makes this strategy clear. His readers know the codes and follow the racist argument. Those who follow him often hide their racism from themselves by cloaking themselves in some kind of shiny armor of economic righteousness.

I do not currently intend to take up discourse analysis in detail. For my purposes, it’s enough to describe a basic structure, to note that it is a reasonably well-known idea, and to remember that close reading is necessary to expose the ideological content of a text.

Paul Manafort Sold Out Donald Trump — and His Anonymous Leakers Are Lying... What We Know about the “Other” Investigation about which Paul Manafort...