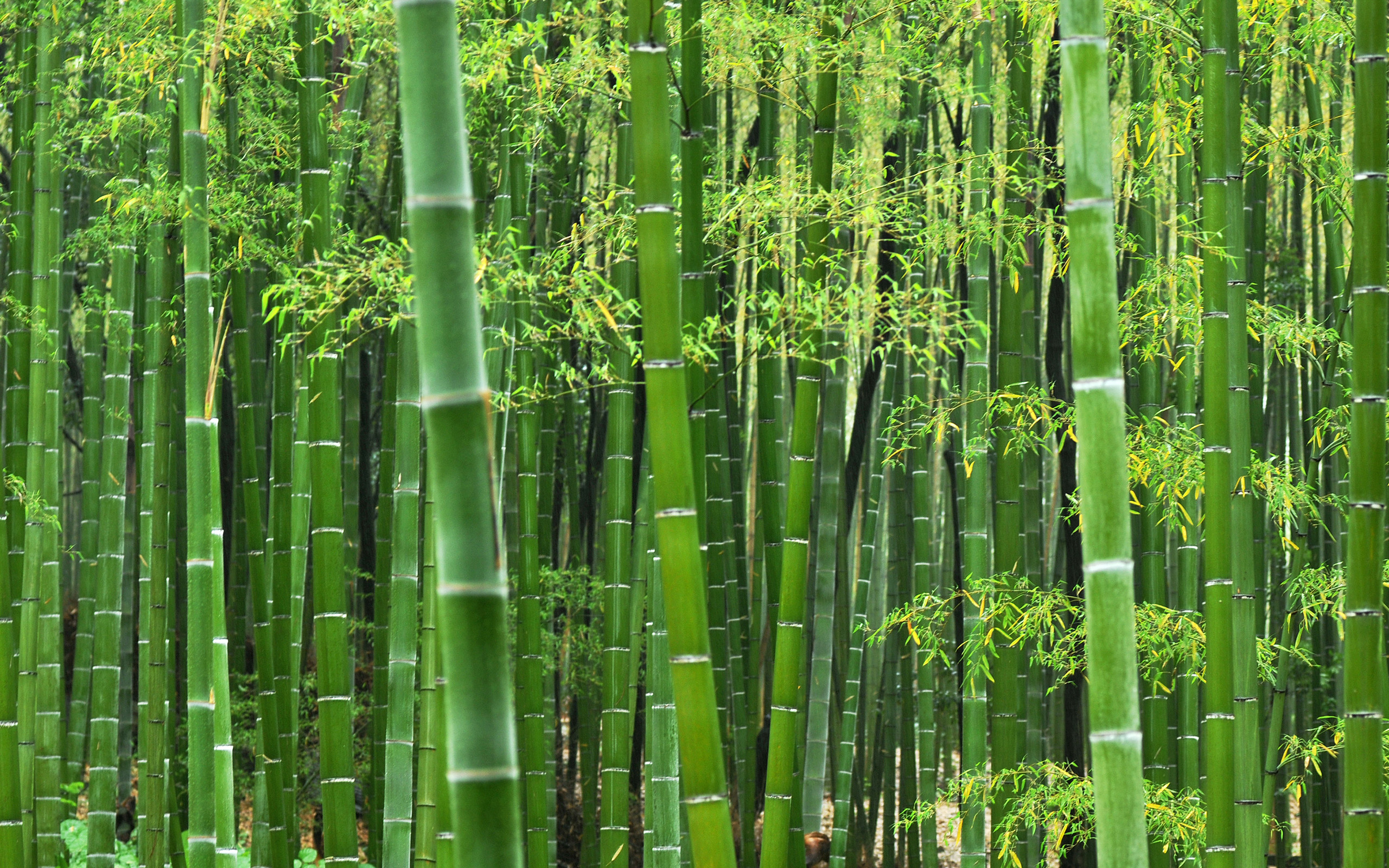 The Green New Deal Challenges The Domination Of Capital

Every discussion of the Green New Deal begins with the assertion that it can’t pass. In the US this means one thing: the donor class doesn’t like it. We need to confront this fact.

If the richest people in the US strongly supported the Green New Deal, it would be on its way to passage with the support of enough Republican legislators. As evidence, let’s look at a widely read study by Martin Gilens of Princeton and Benjamin Page of Northwestern of legislative actions and voter preferences. Here’s a short description. In this rebuttal of their critics, a group of researchers including Gilens and Page say this:

Blocking the Green New Deal is obviously a priority of the capitalists in the donor class, and given their selection of old men in the Senate who won’t live to suffer the damage of climate disaster, the donor class will likely get its way in the near term.

Page and Jeffrey Winters published an article in December 2009 titled Oligarchy in the United States?. Here’s a less academic version. They think that oligarchs, meaning the very richest among capitalists, share three goals which I summarize as:

1. Protecting and preserving wealth
2. Insuring the unrestricted use of wealth
3. Acquiring more wealth.

I think most capitalists share those goals, and the richer they are, the more they agree.

In the past when confronted with economic disaster capital used its political and ideological power and of course its money to get the government to bail it out of economic difficulty, to direct the efforts of the government to deal with the problem (not necessarily solving it), and to enable capital to profit from dealing with the problem. We don’t have to look back but a decade to see this.

The Green New Deal is a direct threat to that approach. Capitalists. and their political allies are angry and outraged at the very idea that something should be done. It must be infuriating to hear politicians say that government should protect the working class and local communities from climate change and its consequences. It especially terrible because that protection will sometimes come at the expense of the three goals of the capitalists.

For example, Section 4.4 calls for increased research and development of new and renewable energy technologies and industries. Section 4.1 establishes a goal of:

providing and leveraging, in a way that ensures that the public receives appropriate ownership stakes and returns on investment, adequate capital (including through community grants, public banks, and other public financing), technical expertise, supporting policies, and other forms of assistance to communities, organizations, Federal, State, and local government agencies, and businesses working on the Green New Deal mobilization ….

In the past, the government has created valuable knowledge and technical expertise, and turned it over to the private sector to exploit at no or very little cost. Not only that, but there were no price controls to protect the consumers who are, of course, working class, not capitalists. This source of profit dries up under the Green New Deal. Capital is not permitted to impose excessive prices as it routinely has, for example in the drug business.

directing investments to spur economic development, deepen and diversify industry in local and regional economies, and build wealth and community ownership, while prioritizing high-quality job creation and economic, social, and environmental benefits in frontline and vulnerable communities that may otherwise struggle with the transition away from greenhouse gas intensive industries;

In the past, capital has invested where it chose for its own reasons. Capitalists use that power to extract tax preferences from state and local governments. Or they choose to locate in places with compliant, meaning non-union, workers, who are much easier to exploit. Section 4.5 seeks to change that. Section 4.7 calls for better jobs with higher pay. Section 4.6 insists on deep involvement of the community in planning for reaching the goals of the Green New Deal.

Taken together, these provisions should lead to a more resilient economy by spreading work and production across the nation. It’s true that the Green New Deal will reduce the freedom of capital to invest for its own benefit without regard to the costs it imposes on workers and society,and perhaps lower returns. Politically, making the economy work for everyone should be seen by the vast majority as a more important goal.

Until now, wealthier people, not all capitalists, have acted to ensure that factories, refineries, and other heavy polluters are kept in poor communities. The Green New Deal calls for moving to cleaner energy and production, and offers a path to that future. It also calls for cleaning up the mess the capitalists have imposed on society. It requires industry to go green as well, reducing pollution and damage to the people nearby. Thanks to the requirement for heavy community involvement, the balance of power related to the location of work should shift towards the working class. This, we can hope, will lead to a healthier and happier population.

It will also affect the profitability of some businesses because it forces capital to eat costs it has imposed on people and on the environment for decades. But the cost of improvements will be partly offset by government contributions of technology, financial assistance, and technical support under Section 4.1. And following Econ 101 logic, forcing capital to internalize all of its costs improves market outcomes by making the costs of production obvious.

The good things offered by the Green New Deal are not enough for the capitalists. They have always had their way, and they won’t give up without a fight. They’ve already started operating their most trusted tool: Shrieking About Socialism. I’ll look at that next.

The Predictable Result of Asymmetry in Terrorism Policing: Andrew McCabe’s... Why My Post Predicting the Mueller End Game Won’t Predict Anything