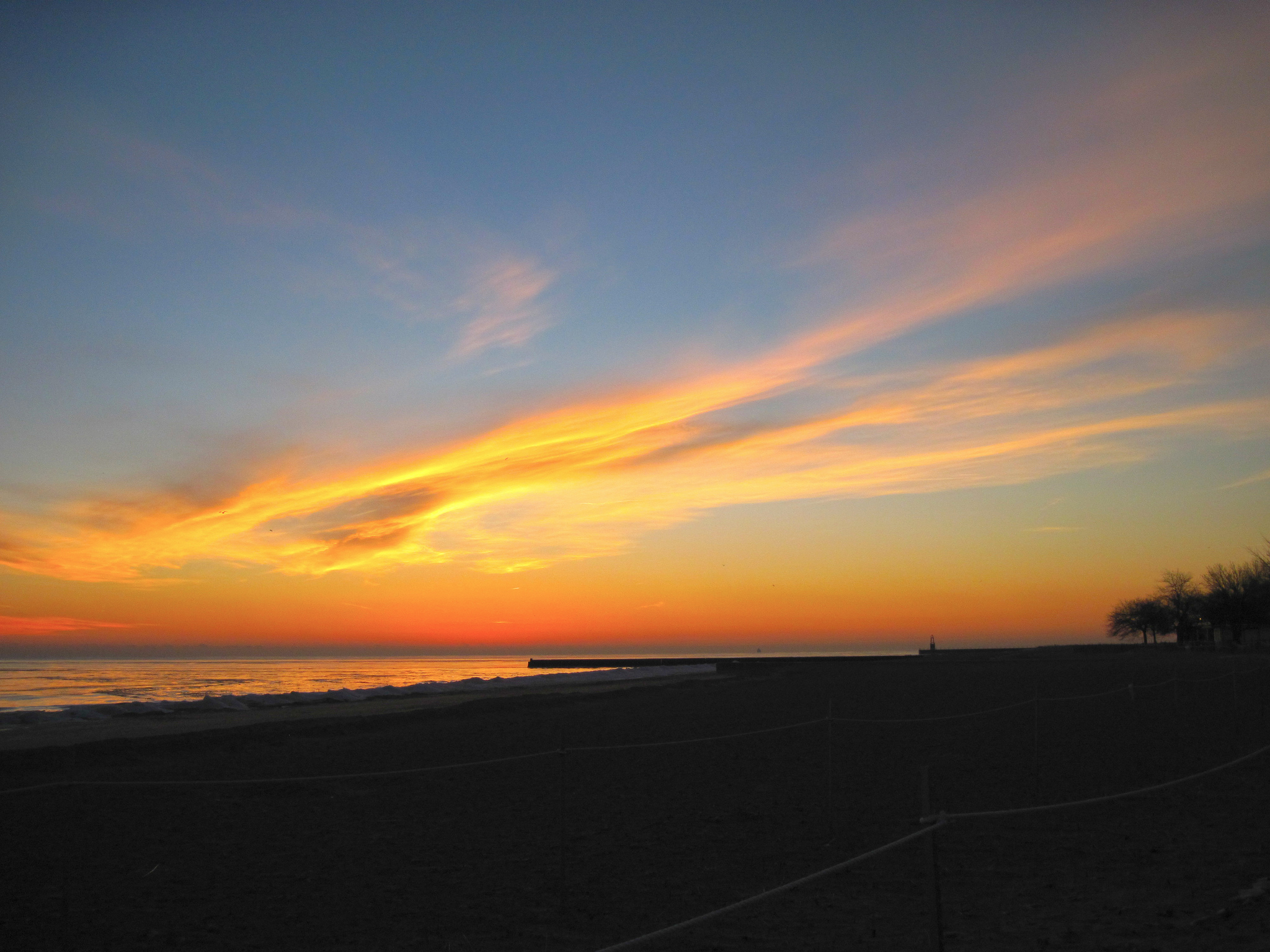 The Green New Deal restructures democracy in ways that benefit the working class at the expense of the donor class. The donor class gets its way most of the time, Here’s a recent discussion from Eric Levitz at tNew York Magazine. Levitz takes the Gilens and Page study farther, showing policies that are popular with majorities or large pluralities are not even considered by politicians. One example:

Take government drugs (…please): DFP and YouGov asked voters, “Would you support or oppose having the government produce generic versions of life-saving drugs, even if it required revoking patents held by pharmaceutical companies?”

Respondents approved of that idea by a margin of 51 to 21 percent. The proposal enjoyed the approval of a majority of Trump voters, and actually garnered more support in (stereotypically conservative) rural zip codes than in urban ones.

One of the drugs that meet this test is insulin; here’s a good description of the problem. In December 2018 Elizabeth Warren and Congresswoman Jan Schakowsky offered the Affordable Drug Manufacturing Act, which would put the government in the business of manufacturing generics to reduce prices. And here’s a predictable response, it’s evil socialism. Bills like this are not part of the discussion.

History tells us that capitalists will dominate the nation’s response to climate change, as they have in every economic disruption. The Green New Deal works against that outcome. Section 3 says

a Green New Deal must be developed through transparent and inclusive consultation, collaboration, and partnership with frontline and vulnerable communities, labor unions, worker cooperatives, civil society groups, academia, and businesses;

At present, the first three groups are rarely heard in legislative and policy circles, and civil society groups and academics are barely heard and pretty much ignored. This section alone will expand democracy. These unheard groups are nearly powerless, and other provisions of the Green New Deal are intended to strengthen these groups and increase their voice in the process of coping with efforts to salvage something from climate change. For example, Section 4.3 requires the government to

Provid[e] resources, training, and high-quality education, including higher education, to all people of the United States, with a focus on frontline and vulnerable communities, so those communities may be full and equal participants in the Green New Deal mobilization;

ensuring the use of democratic and participatory processes that are inclusive of and led by frontline and vulnerable communities and workers to plan, implement, and administer the Green New Deal mobilization at the local level;

strengthening and enforcing labor, workplace health and safety, antidiscrimination, and wage and hour standards across all employers, industries, and sectors;

There is a connection between deeper involvement in strictly political matters and stronger unions. People start by participating in political decision-making, and learn that they can have actual control over public expenditures and policies. Then they apply that to their participation in union activities, and soon learn that they can have a say in the conditions that affect them for the largest part of their working day. They can change the conditions of work including safety, their schedules, and eventually they realize they don’t have to wear diapers to deal with lack of bathroom breaks, or suffer other abusive practices. Equally important for success in fighting climate change, working people often understand their jobs better than management. They can work smarter if they have enough power to make it happen. Perhaps the most important lesson I learned practicing Bankruptcy law is that no business ever failed because of its workers.

It works the other way, too. Participation in unions leads to more involvement in politics, and a clearer understanding of the issues. Unions have played a large role in Democratic politics, but the politicians have not done anything to protect unions and their interests. Stronger unions won’t accept their disregard.

Our lives seem different under this administration. The constant ratatat of garbage news from Trump’s brain and his erratic behavior swamp our news and our entertainment. At a personal level, the nonsense has dominated every dinner party I have hosted or attended since he got elected, leaving us struggling to change the subject or plunging us into a miasma of anger and despair. It took an out-of-town guest with a background in medieval history to break that chain, and remind me that politics has infected my life and that of my friends and family. The current level of democracy leaves us impotent. We can’t stop the damage, we can’t slow it down, and we can’t fix the real problems. We are powerless.

This in turn reinforced my reasons for thinking that the Green New Deal is vitally important. If it happens we open new channels for participation in the decisions that affect our day-to-day lives. Right now, Democratic politicians and their consultants and their rich donors tell us to work on their political campaigns, but not to upset them with primaries, not to establish purity tests, and most important not to demand radical change. Change is coming, they tell us, but just a little at a time and only if the Republicans won’t shout too loud.

My very first blog post at FireDogLake raised the question: what should Obama do for us? We supported him without making specific measurable demands. That’s not what the donor class did. But the Green New Deal is a demand from below. It’s a demand not just for climate action, but aspecific kind of action. It’s a demand for full participation by all of us in the decisions that affect our lives. It’s a statement that we aren’t going to allow the rich and their supporters to make the decisions and leave us to clean up the mess and eat the losses.

Trump’s Gone Full Jessep The Facts: There Is No Crisis and No Emergency, Just Trump’s Campaign