Do the Right Thing: Break Some Eggs and Impeach 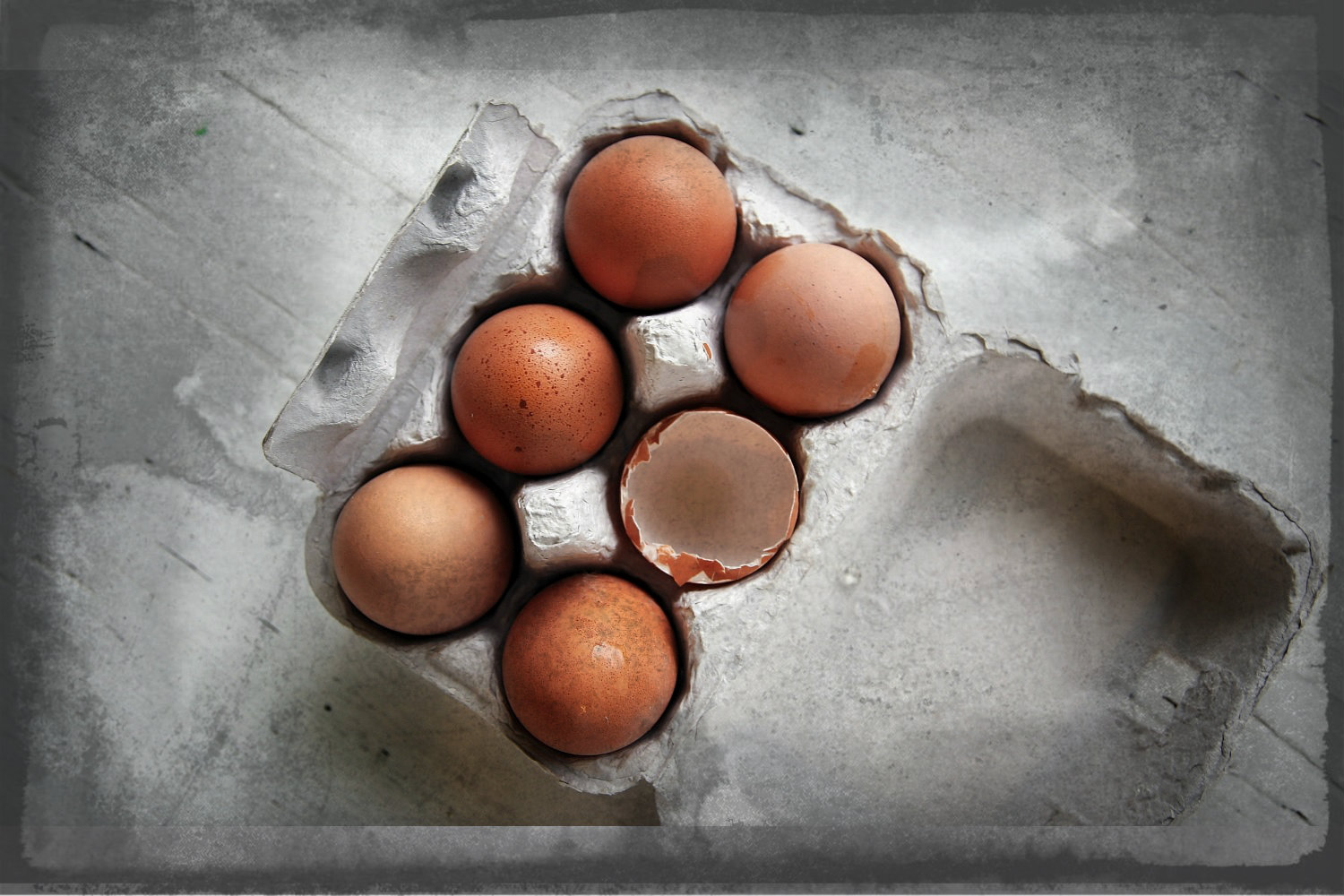 [NB: Check the byline. This piece may not reflect the opinions of other emptywheel contributors. /~Rayne]

There’ve been a lot of eggs cracked today. Not all of the eggs in need of cracking came in pretty dyed shells.

Like the oeuvre floating around out there claiming impeachment is bad for the country. (I’m looking at you, Tumulty.)

There’s really no question about what must be done. There’s only a fight against spin protecting an un-indicted co-conspirator, or worse. Sadly, some of the spin comes from the left and it needs to be smashed right now.

But why impeach? they ask.

Because it’s the right thing to do when a law enforcement investigation reveals a pattern of unlawful behavior.

Because it’s the right thing to do when the president systematically engages in abuse of power and unethical behavior, causing states and non-governmental groups alike to sue to protect human rights.

Because it’s the right thing to do when the president breaks his oath of office to preserve, protect and defend the Constitution of the United States.

Because it’s the right thing to do when the president fails to take care that the laws be faithfully executed.

Because it’s the necessary thing to do when the president’s incompetence or bigotry results in the deaths of thousands of American citizens without so much as an apology.

Because it’s the right thing to do when the president permits and/or encourages dangerous deviations — some in secret — from national security policy without debate, advice, and consent by Congress.

Because it’s the right thing to do when the executive usurps co-equal branches’ power to check the executive.

Because failure to do so yields the co-equal power of Congress to the executive for the worst of reasons — because it’s too much trouble, timed inconveniently, unpopular.

Because failure to do assures future unethical presidents, they, too, need not worry they will be held to account by the branch of government charged with doing so; they’ll feel protected, insulated from rebuke and punishment.

Because failure to do so assures a certain class of person they are above the law while telling the average citizen they belong to a second and lower class.

Because failing to do so sends a message to foreign powers that tampering with our elections will go unchecked; a mere censure will only enrage a malignant narcissistic executive while doing nothing to deter hostile foreign actors.

Because we are a nation of laws, and the law provides for the rebuke and removal of an executive guilty of high crimes and misdemeanors, including unlawful orders, bad faith execution, unethical behavior, and abuse of office.

Because we must lead the future by example, demonstrating the exercise of oversight powers which include impeachment of a failed executive even when a country is divided by popular opinion.

There are far too many constructive reasons why we should impeach the executive; the risk from failing to attempt impeachment is far greater, considering the hollowing out of government and undermining of long-term policy continuing apace. The common good demands it.

Do we proceed directly to impeachment? This is a matter of conjecture — I believe we need to investigate the gaps in the Special Counsel’s report, including counterintelligence, so that we address each item in full view of the public with the exception of classified matters. The executive must be fully accountable to the people; he governs only with their consent which is already thin based on his loss of the popular vote.

Read the Special Counsel’s report for yourself. Ask yourself if what you read represents the combined work of a candidate and president and his campaign and administration who are truly intent on serving the best interests of this entire country. Were these individuals willing to set their personal interests aside and work toward a more perfect union, establishing Justice, insuring domestic tranquility, providing for the common defense, promoting the general welfare, and securing the blessings of liberty for all?

Or were they working for themselves and personal or familial enrichment, for their personal glory and entitlement, and for the benefit of some other non-U.S. entities to our likely detriment?

How “Collusion” Appears in the Mueller Report The Significance of Trump’s Obstruction of Investigation of His Family’s...