The FBI Went to Microsoft, not Trump Organization, for Emails Incriminating Individual-1 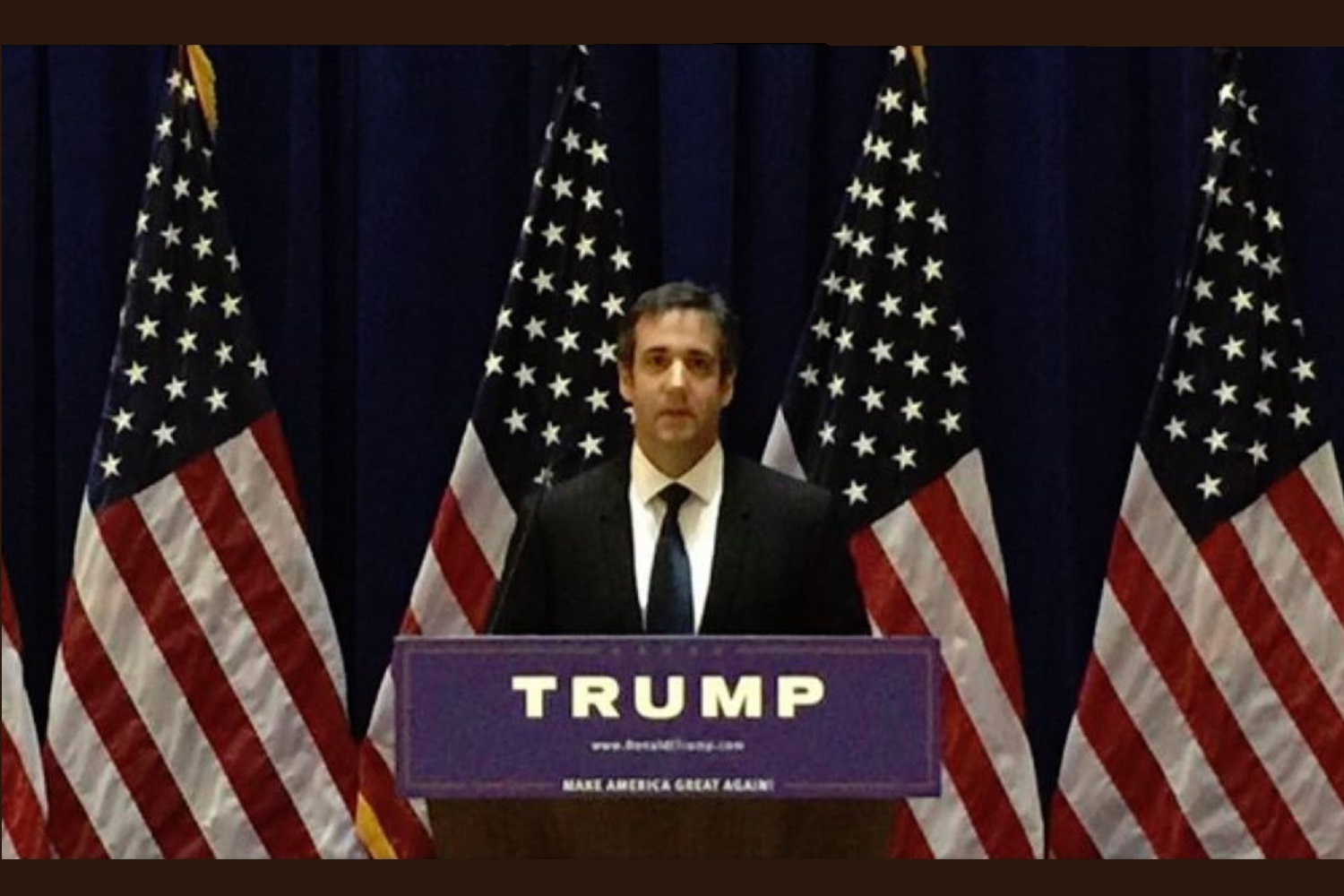 I’m working on a post showing how slow the investigation into Donald Trump and his associates was, contrary to the President’s squeals. That led me to realize something about this August 1 search warrant application for Michael Cohen’s Trump Organization email.

That means Microsoft — and not (just) Trump Organization — controlled access to these accounts.

This is something that has long been an unrecognized problem. If the government wants your email and your business or university has Microsoft or Gmail host email for them, the tech giants will get and respond to a law enforcement request, not the entity that might make privilege or First Amendment legal challenges to the subpoena. For example, the government would have gotten Xiaoxiang Xi and Ally Watkins’ Temple University email from Google, not the University, preventing both from making a First Amendment challenge to the warrant.

Microsoft sued over the sheer number of gags on such subpoenas in 2016; few people realized that they were concerned primarily about businesses like Trump Organization, not individual customers. That suit settled on October 24, 2017 after DOJ agreed to provide Microsoft more leeway to notice its customers.

In DOJ’s opposition to Michael Cohen’s efforts to get a restraining order on the materials seized in the April 9, 2018 raid on him, there was a redacted reference suggesting that some materials may have gotten destroyed.

Mueller didn’t subpoena documents from Trump Organization directly until March 2018. So if they discovered documents via email searches direct from Microsoft that were withheld in that March subpoena — such as the emails that Cohen received on Trump Tower Moscow — it might explain this redaction.

This is the kind of thing that Trump might make a big stink about, if he ever figures it out (or if it gets Trump Organization lawyer Alan Garten in trouble for blowing off subpoenas — they were already non-responsive in response to the May HPSCI subpoena). But it’s the kind of thing that businesses and universities everywhere are exposed by.

Mike Flynn Was Renting His Name to the Highest Bidder While Ostensibly Working... George Papadopoulos’ Changing Tune about Working for Trump