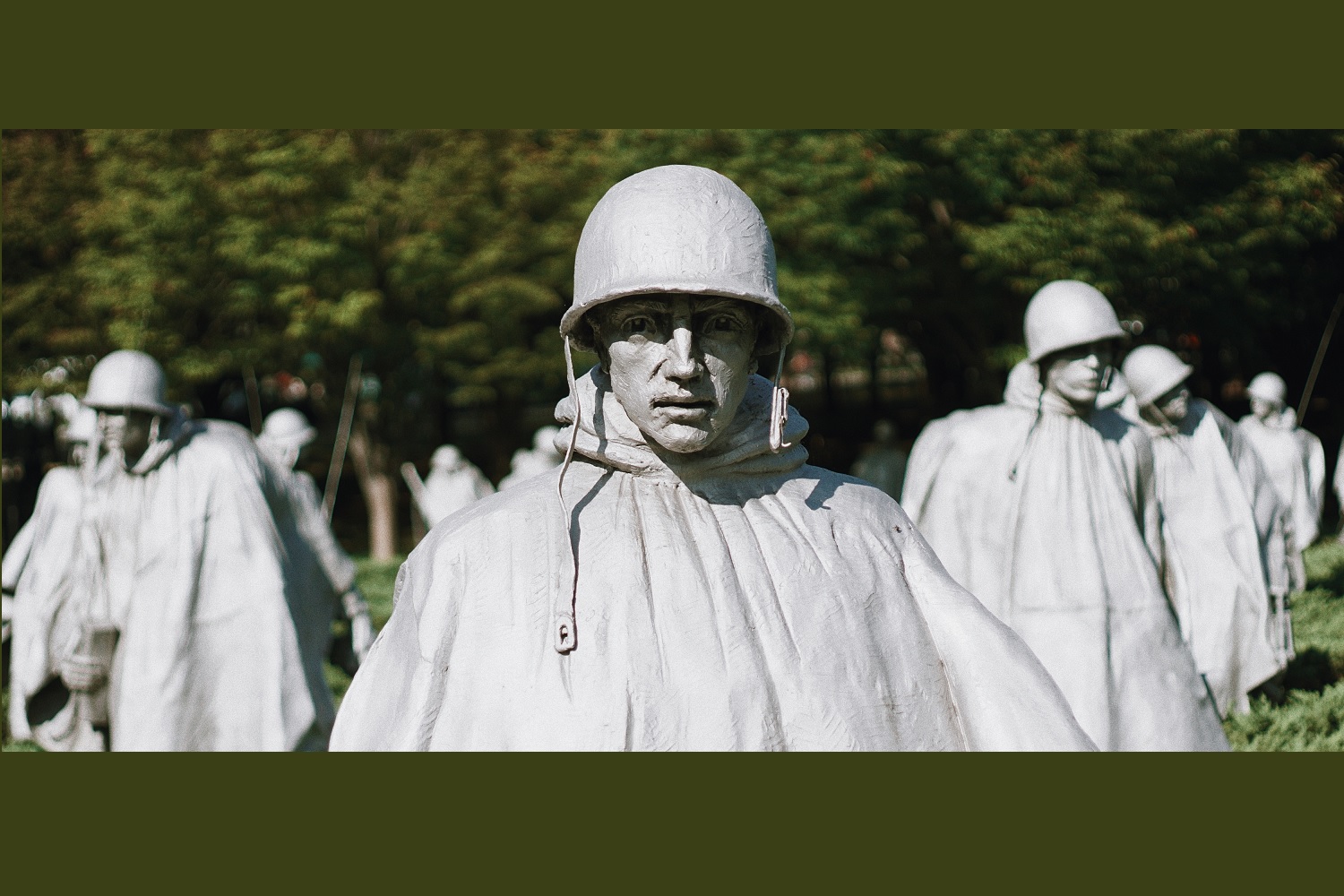 Today’s All-American holiday didn’t come about in one fell swoop. Its origins have been a bone of contention — did it begin in the South? did it start in the North? Was it an African American celebration?

Depending on who you ask you may find yourself in a discussion not unlike those surrounding Confederate statuary — fraught with past and present politics.

The first large formal observation of this holiday was marked by African Americans of Charleston, South Carolina in 1865 when their Civil War dead were reburied.

Read more about it at Zinn Education Project.

Most Americans aren’t aware of this history, not even lifelong residents of Charleston. The reason is racism manifest through cultural erasure.

I live in the first state to declare Memorial Day a statewide holiday. In 1871 Michigan set aside what was then called Decoration Day to pay tribute to its war dead. We lost more than 14,000 of the 90,000 men sent to fight in the south — about 3.5% of the state’s population lost to the Civil War.

A Union soldier from Michigan wrote to his wife,

The more I learn of the cursed institution of slavery, the more I feel willing to endure, for its final destruction … After this war is over, this whole country will undergo a change for the better … Abolishing slavery will dignify labor; that fact of itself will revolutionize everything … Let Christians use all their influence to have justice done to the black man.

He was killed not long after by a Confederate sniper.

We sent this man and others, our flesh and blood, to fight for what is right, to defend a more perfect union, to defeat the denigration of fellow Americans then enslaved. We’ve allowed the lingering toxins of the Confederacy to obscure why it was this nation went to war — not because of states’ rights but because of an economic system dependent upon the reduction of humans to mere chattel.

We’ve sent our family members to defeat oppression in other wars, too many paying the ultimate sacrifice.

Now we’ve strayed from fighting for the ideals our country was founded upon. What was once defense against oppression has become offense for corporations, serving the US ill over the long run. It has become an excuse to create profits for the military industrial complex while ignoring the exercise of soft power through diplomacy. Our friends and loved ones who’ve died or have been injured or sickened for life are merely collateral damage along the way.

One could see a case for highly-limited, tightly-focused action if North Korea pointedly prepares to attack the U.S. or its allies. But if North Korea simply develops weapons for its own defense given its proximity to both China and Russia, what then? Should we place our family members in harm’s way over North Korea’s right to self-defense?

Why is our diplomacy so weak that we don’t really know what Kim Jong-un’s aims are? Why are we tolerating the crazed tweets of a malignant narcissist as diplomacy when we have blood and treasure on the line?

It’s beyond time we really look at the price our nation has paid in flesh and blood and honor the ultimate sacrifices made by reassessing our values and recommitting to them — and not just on a day set aside for observation.

A rational and effective reassessment will also look at the fitness of the president to realize our values in the execution of their duties.

This is an open thread. (Featured image on front page: Korean War Memorial, National Mall, by Brian Kraus via Unsplash.)