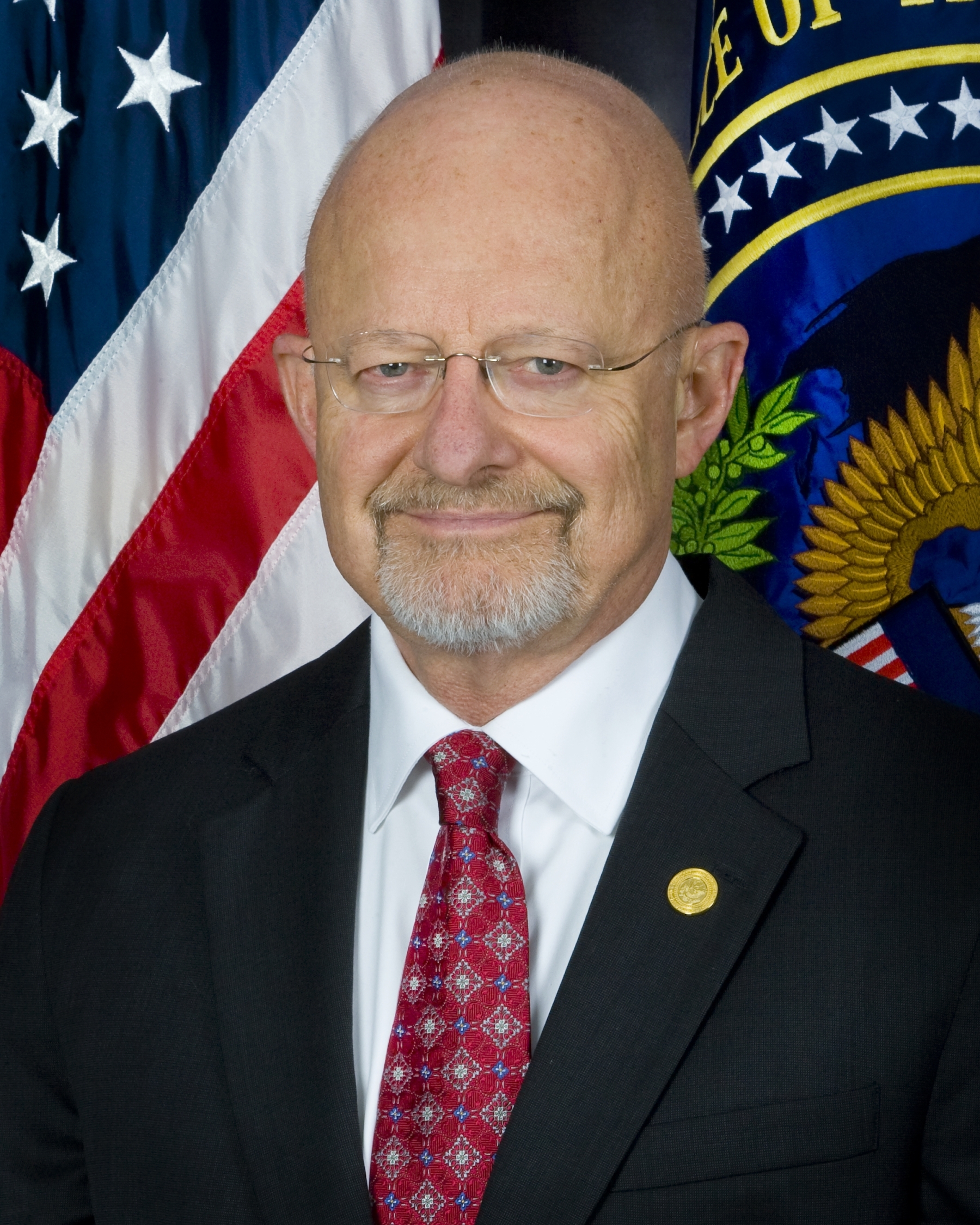 Donald Trump’s defense team must believe he’s in the clear, because they’ve gone back to their previous hobbies: Rudy Giuliani’s been engaging in international graft, and Jay Sekulow has been hunting for conspiracy theories in FOIA searches.

In one of two recent FOIA conspiracy efforts, Sekulow obtained documents pertaining to EO 12333 sharing rules passed in the last days of the Obama Administration. While the sharing rules explicitly prohibit disseminations “for the purpose of affecting the political process in the United States,” I did note at the time would enable the FBI to obtain more information on Russian targets.

One of the documents liberated by Sekulow includes a bullet point that reads,

The time spent by our staffs on crafting the document, the significance of these procedures to intelligence integration, and the level of public interest in their completion all contribute to my personal interest in having procedures signed by the Attorney General before the conclusion of the Administration.

Another is an email from James Clapper’s General Counsel, Bob Litt, saying, “Really really want to get this done .. and so does the Boss.”

From that, Sekulow claims that the sharing rules — an effort that started under Trump ally Michael Mukasey and which, as an EO, Trump could change at will — are part of a Deep State plot to spy on Trump.

Consider what we now know about the nature and degree of Deep State opposition to President Trump.

There have been public revelations about the infamous disgrace known as the Steele dossier, a report by a former British spy funded by the Hillary Clinton campaign that made false and baseless allegations against presidential candidate Trump.

There were also documented abuses of the Foreign Intelligence Surveillance Act that led to an FBI investigation – codenamed Crossfire Hurricane – of possible ties between the Trump presidential campaign and Russia. Special Counsel Robert Mueller later concluded after an exhaustive investigation lasting nearly two years that the Trump campaign did not conspire with Russia to advance Trump’s election chances.

We are also now aware of Director of National Intelligence Clapper’s open hostility to President Trump and intentional leaking by senior law enforcement and intelligence officials who were also hostile to Trump.

All of these facts point to a coordinated effort across agencies during the Obama administration to oppose the incoming Trump administration.

What’s utterly drop dead hysterical, however, is something else one document liberated by the Commander-in-Chief’s personal attorney reveals. It describes what agency is most anxious to start getting NSA’s data: the National Geospatial-Intelligence Agency.

In other words, the changes that Sekulow are sure came about to spy on Trump were done, in large part, for the benefit of the agency that engages in our satellite collection.

Which must mean that the President’s personal defense attorney worries that his “collusion” is visible from space.